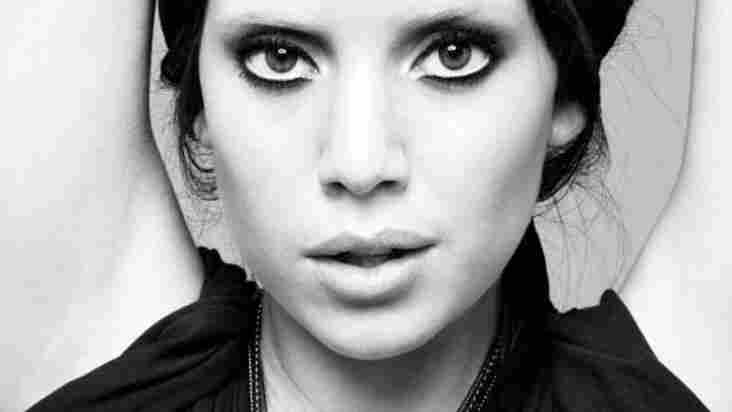 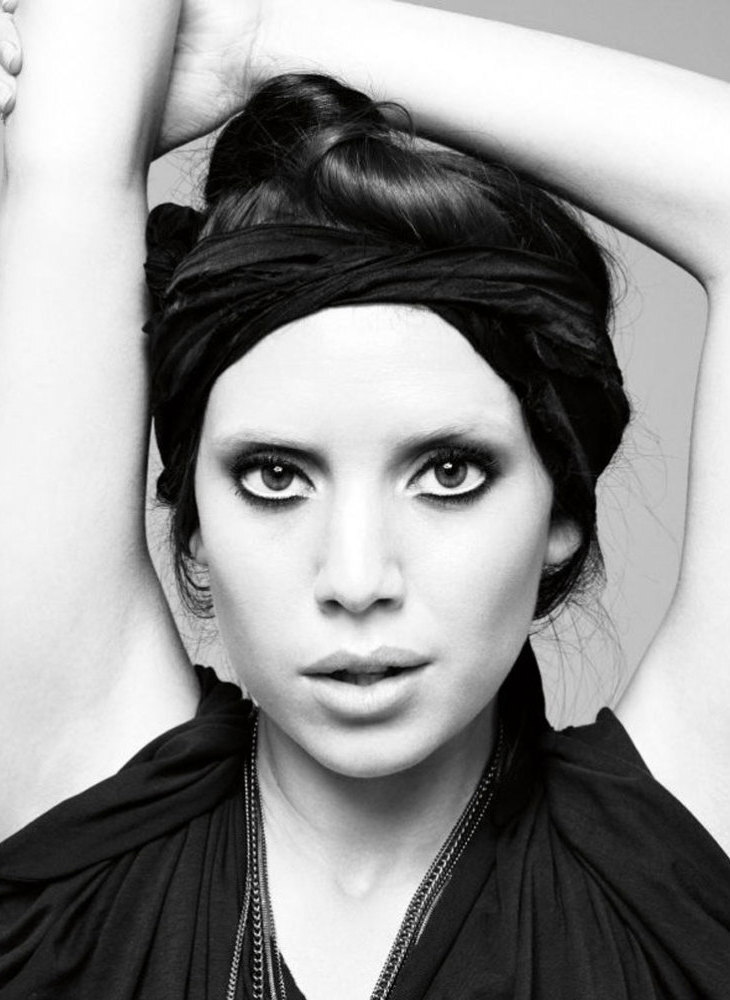 Since her 2008 debut, Sweden's Lykke Li has built an impressive resume. Her songs have been featured on the soundtrack of Twilight and covered by the cast of Glee, and she's worked with an all-star cast of remixers and collaborators including Kanye West, Kings of Leon and Beck.

The singer is a self-described "old soul" whose glossy retro-chic tunes evoke the grace and toughness of classic '60s girl-group pop with a distinctly 21st-century edge. On her latest album, Wounded Rhymes (produced by Bjorn Yttling of recent World Cafe guests Peter Bjorn and John) she radiates the worldly cool of a young star confidently going her own route.

Hear Lykki Li reflect on her growth as an artist and perform four songs on today's World Cafe.