Accessibility links
Sapphire Releases Graphic Sequel To 'Push' More than a decade after the novel Push was published, audiences can learn about the son of Push's heroine, Precious. The Kid shows how Abdul Jamal Jones fights for his future through love and art. Host Michel Martin speaks with author Sapphire about her books and why her literature has become a cultural phenomenon. (Language Advisory: This conversation contains language that may be considered too graphic for young listeners.) 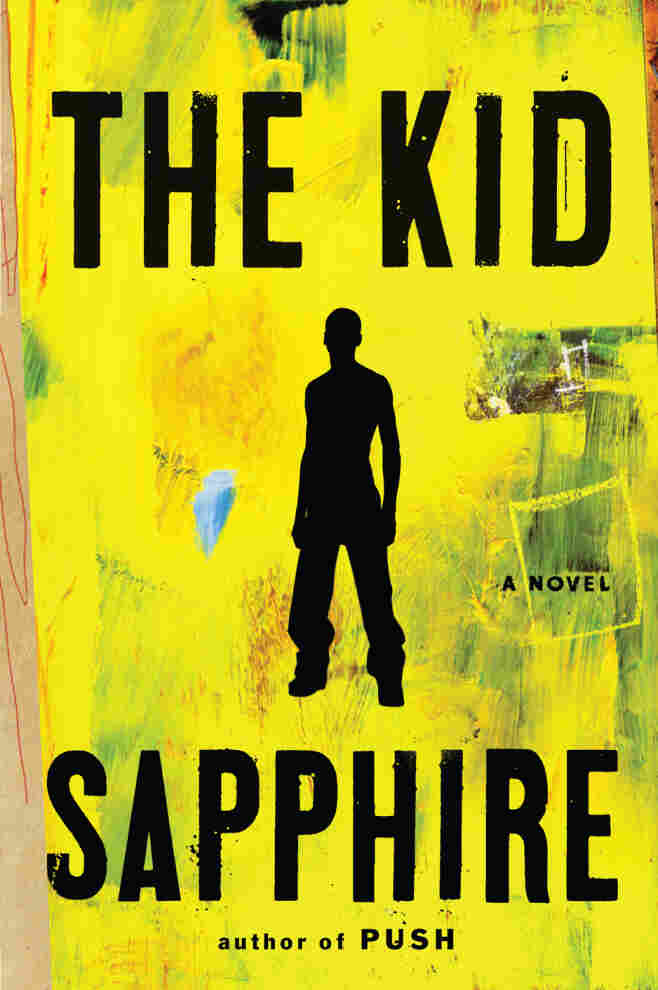 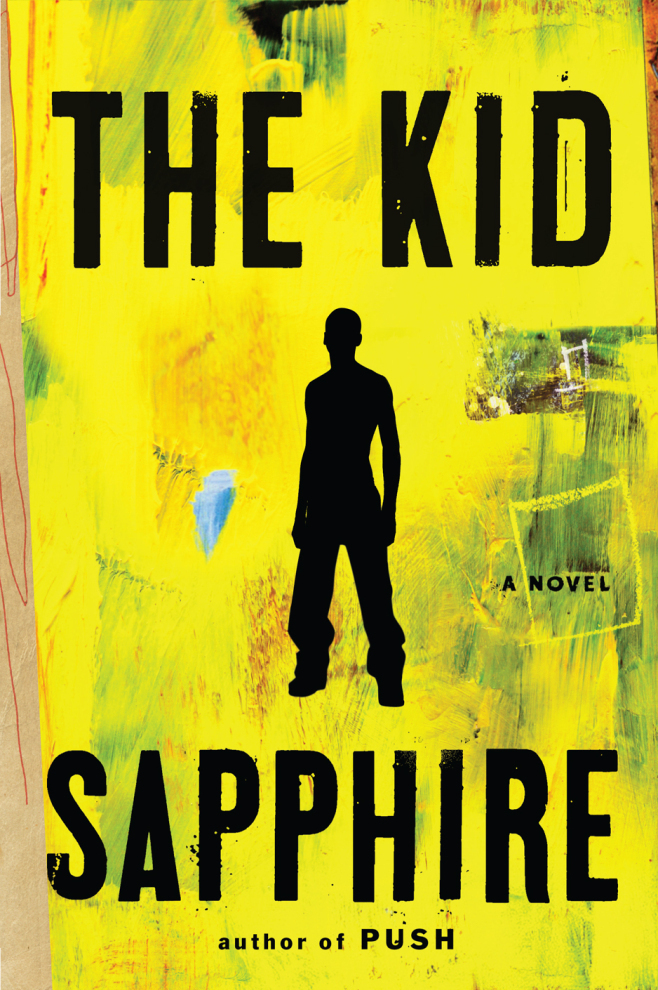 (Language Advisory: This conversation contains language that may be considered too graphic for young listeners.)

Movie fans know the story of Claireece "Precious" Jones — the pregnant African-American teen who was a victim of incest and abuse — from the provocative, award-winning film Precious starring Gabourey Sidibe. The movie was based on the novel Push by Sapphire.

Sapphire's second novel, The Kid, is out this week. It opens with the funeral of Precious, who has died of complications related to her HIV/AIDS infection, and then follows her son, Abdul Jamal Jones, as he grows up.

Abuse is central to the experiences of both Precious and Abdul. In an interview with NPR's Michel Martin, Sapphire says Abdul begins a downward spiral after the death of his mother. He is placed in foster care, where he faces physical and sexual abuse. He then goes into a Roman Catholic orphanage and is victimized again.

Ultimately, Abdul becomes a victimizer himself.

"This is what happens to a vast majority of people who have been abused," Sapphire says. "There is a cycle of abuse that is very much above water, and then there's another area of the cycle that is very much hidden. That's part of what I wanted to bring out in the text."

For example, at one point, one of Abdul's abusers says to him, "Show me some love." A few pages later, Abdul repeats the phrase to one of his own victims. 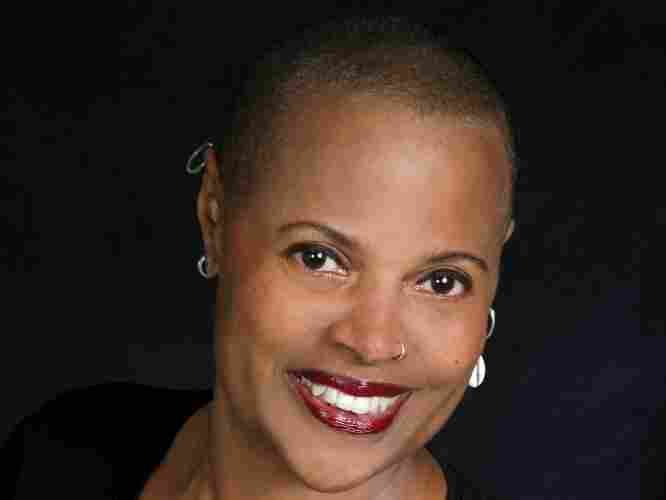 Sapphire is the author of two collections of poetry and two novels, Push and The Kid. She is also the 2009 recipient of a United States Artists fellowship. Courtesy of Sapphire hide caption 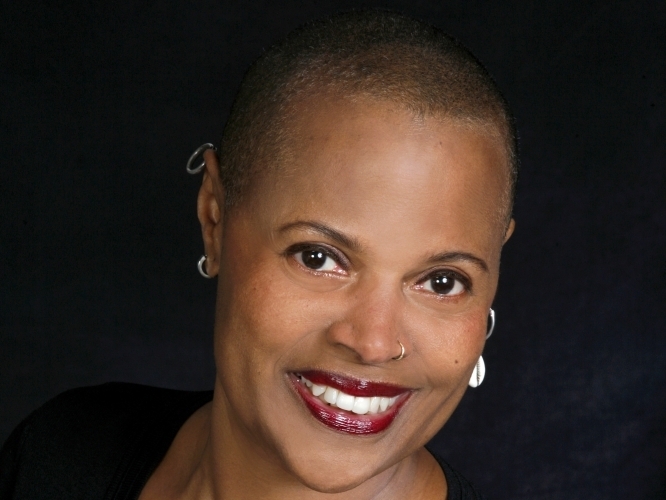 Sapphire is the author of two collections of poetry and two novels, Push and The Kid. She is also the 2009 recipient of a United States Artists fellowship.

Sapphire says she wanted to show how an innocent boy is transformed by his negative experiences.

"I don't want you to forget as a reader, even though you've had to go to some hard places, how Abdul is transformed by his positive experiences," she adds. "Precious has imbued in him a deep sensibility of ambition, and he is transfixed by the idea of becoming an artist, which actually puts a harness on some of the bad things he would do."

The novel highlights not just the transformative power of art, but also of memory. Sapphire explains that when Abdul conjures up memories of his mother, he stays emotionally alive. For example, she says, when Abdul dances he says he feels "warm and dark like my mom."

But — spoiler alert — the book does not offer a feel-good ending. Abdul is ultimately confronted by a doctor who allows him to see himself, to stop pointing the finger at the world and look at himself as a victimizer. "If he's willing to go back with the truth about who he is, we get the feeling that he can begin to get a life," Sapphire says.

Her book is also an indictment of society, she says: "We do see what happens when there was a loss of social services, and there was no safety net. So the child fell. We also see what has happened through centuries of people turning a blind eye to what was happening in our religious institution. The abuse that Abdul suffers in the Catholic Church is in the media now. But it has existed as long as I can remember."

When asked how she keeps such graphic images in her head, Sapphire explains that she doesn't hold onto them. "Sometimes I don't even remember what I've written," she says. "To create the art that I create, I have to compartmentalize. I can't stay in it."

Sapphire refuses to concede a step to critics who claim her writing is so graphic as to occasionally be regarded as unrealistic.

"I could write another way. I choose to write this way," she says.

There's clear plastic tubes stuck in my mommy's nose, they come out her nose and is taped to the side of her face, go up to a clear plastic bag hanging up above her head. Another tube is stuck in her throat, it has tape around it. Her hands got tubes stuck in 'em too and I all swole up. A machine is going whoosh-rump whoosh-rump whoosh-rump. The doctor is from Africa. He talks to me in French sometimes and looks at my homework. He tells jokes. But today he is not joking. "She's doing her very best to stay here, little man." He grabs me up in his arms. "But God may have other plans." He hand me to Rita, but Rita's skinny, can't hold me, puts me down. He leaves, comes back with a stool. "Here, stand on this. Come on, little man, your mommy's traveling. I want you to hold her hand." In the hall the nurse say, "I'm very sorry her condition is critical, absolutely no visitors except—" "Let them in!" Doctor say. White lady and lady with long dreadlocks come in and stand behind Rita at the foot of the bed. I'm scared to touch Mommy's hands with the tubes sticking in 'em. I look up at the doctor, frog eyes of his red, but he ain't cry. I ain't crying either. He walk over put my hand on Mommy's shoulder. "Wake up, Mommy." But her eyes don't open, she don't move. Then it's like when you turn down the TV set and can see the pictures moving around but ain't no sound. It's quiet. Mommy cough then go like ahh-ahh. Her head raises up a little but her eyes don't open then her head falls down. "Oh my god!" Rita say. Then the room is all noisy again, nurse in the hall talking, ma- chine going whoosh-rump whoosh-rump, somebody drop something. The doctor pick me up like I'm a baby and carry me out the room. I look back as the door swing shut, the nurse is pulling the tubes out Mommy's hand. 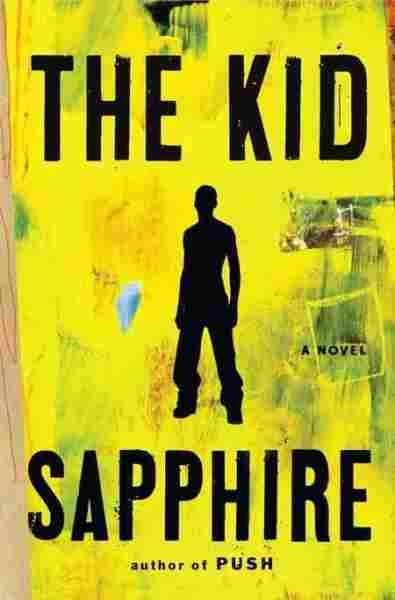