Accessibility links
Movie Review - 'The Ward' And Its Director, Haunted By The Past For his first movie in nearly a decade, John Carpenter has churned out a generic, halfhearted shocker concerning a mentally questionable young woman who sees ghosts. The lack of style and energy from a onetime master of the horror genre is more alarming than anything dished out onscreen.

'The Ward' And Its Director, Haunted By The Past

'The Ward' And Its Director, Haunted By The Past 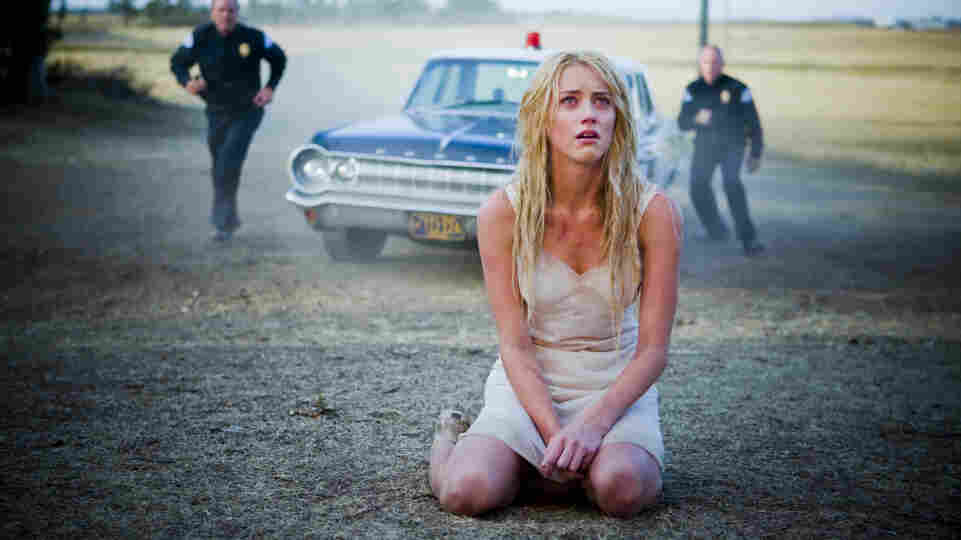 Warding Off Spirits: Kristen (Amber Heard) is committed to a women's asylum after setting fire to an abandoned farmhouse. The true nature of her past and of the demons that follow her through the ward are eventually revealed through shockingly silly twists. Arc Entertainment hide caption

At the height of his powers in the mid- to late 1970s and '80s, director John Carpenter was a supreme genre stylist, someone who looked to the past to invigorate contemporary action, science fiction and horror staples like Dark Star, Halloween, The Thing, Escape from New York and Big Trouble in Little China. He seemed to imagine himself as a descendant of Howard Hawks, the most versatile of Hollywood hands, specifically Hawks' great Western Rio Bravo, which he essentially remade twice to diminishing returns with Assault on Precinct 13 and Ghosts of Mars. From Hawks he learned the value of a simple, invisible style and the way an actor's physicality can shape character as much as words.

Carpenter has been on the downslope of his career trajectory since his underrated Reagan-era sci-fi allegory They Live, and with The Ward, his first feature in nearly a decade, he finally hits bottom. Despite the period setting — and a prominent clip from the 1960 B-movie Tormented — The Ward feels less indebted to cinema's past than a desperate attempt to keep up with the present. Carpenter has made his approximation of a cheap, twisty, shock-filled modern horror movie, and he has lost all but faint sighs of his minimalist swagger in the process.

Recalling the "Final Girl" archetype he created with Jamie Lee Curtis in Halloween, Amber Heard stars as Kristen, a typical Carpenter loner who is first seen scurrying through the Oregon woods like a madwoman, but it's unclear from what (or from whom) she's running. The mystery deepens when Kristen sets an abandoned farmhouse ablaze and winds up confined to North Bend psychiatric hospital, one of those institutions that flickers with buzzing fluorescent lights during the day and Biblical thunderstorms at night.

Stock characters fill every corner of Kristen's ward at North Bend: four or five other female patients who are varying degrees of crazy, a lecherous guard who ominously warns her to follow the rules, a scowling Nurse Ratched type whose contempt is equaled only by her sadism and a progressive therapist (Jared Harris) who may not be as friendly or sympathetic as he appears. When a spectral figure begins terrorizing Kristen and the other patients, she becomes determined to find a way out of North Bend, through haunted rooms, air ducts and corridors.

There are two big questions at play in The Ward: Why did Kristen burn down the farmhouse, and what's the story behind this ashen, ghoulish beast that's chasing her around? The answers to both questions are, of course, related, wrapped up in a twist that is not only astoundingly stupid, but derivative of at least two other thrillers released between The Ward and the last movie Carpenter directed. (To name them would immediately give the game away, though that might be a public service in this case.) 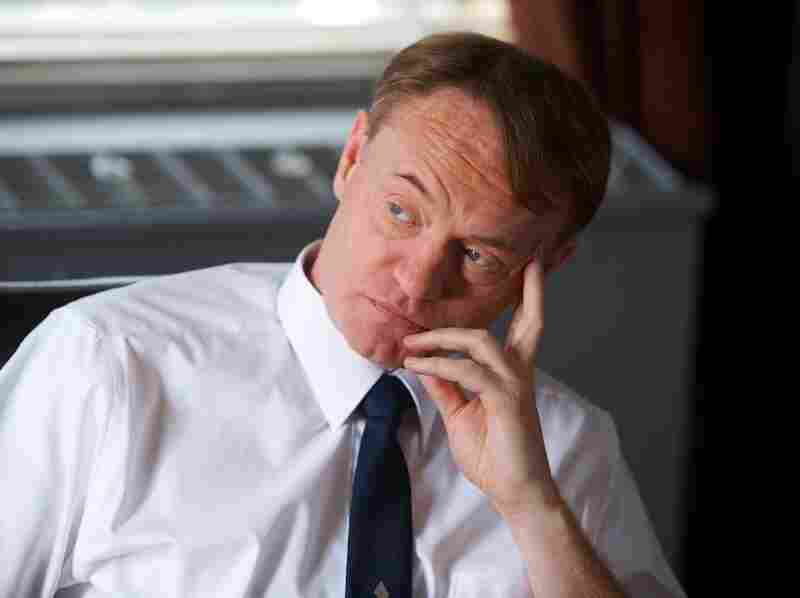 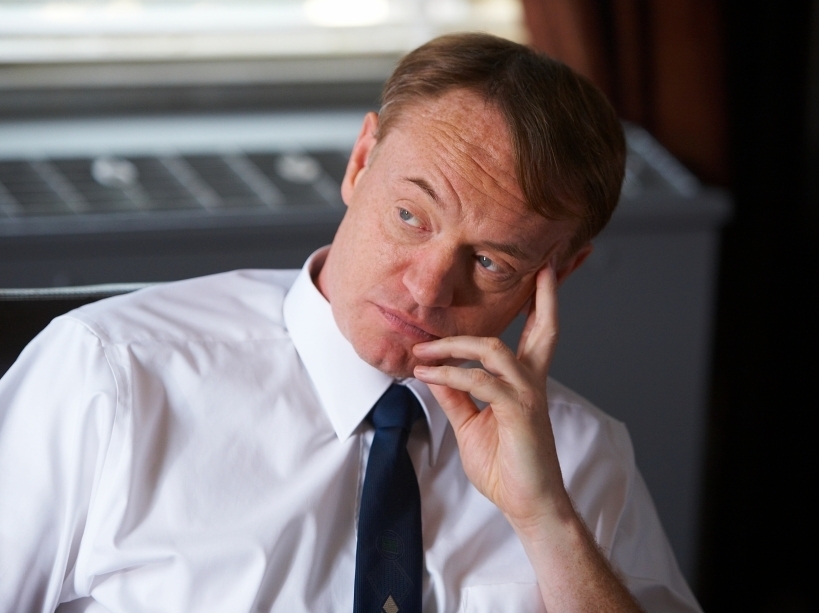 The mysterious Dr. Stringer (Jared Harris) monitors the female patients at North Bend psychiatric hospital, fronting a warm and friendly demeanor that doesn't last for long. He's one of many creepy-prison-movies stock types residing in The Ward.

To Carpenter's credit, he still knows how to go about his schlocky business with a craftsman's economy: At 88 minutes, The Ward gets the job done fast, though that efficiency feeds the suspicion that the director wasn't terribly invested in it. Because all ghost stories are more or less the same, with hauntings tied to secrets that have unsettled the spirit world, horror exercises like The Ward come down mainly to atmosphere-building, which the Carpenter of Halloween and The Thing once excelled at executing. Yet compared to the tactile chills of something like 2001's Session 9, a like-minded horror film shot in an actual abandoned mental institution, Carpenter's asylum is paint-by-numbers horror.

Head-slapping twist aside, there's nothing egregiously wrong with The Ward, which may find a second life as a middle-of-the-night time-passer on some basic cable outpost. Yet the question lingers: Where's John Carpenter in all this hokum? Even at his worst, the Carpenter of old would have had the courtesy to fail on his own terms.