Accessibility links
EPA Issues Standards For Coal-Burning Plants The Obama administration on Thursday issued a new rule to slash pollution from coal-fired power plants that cause unhealthy air in 27 states. This replaces a Bush-era rule that was overturned by the courts. 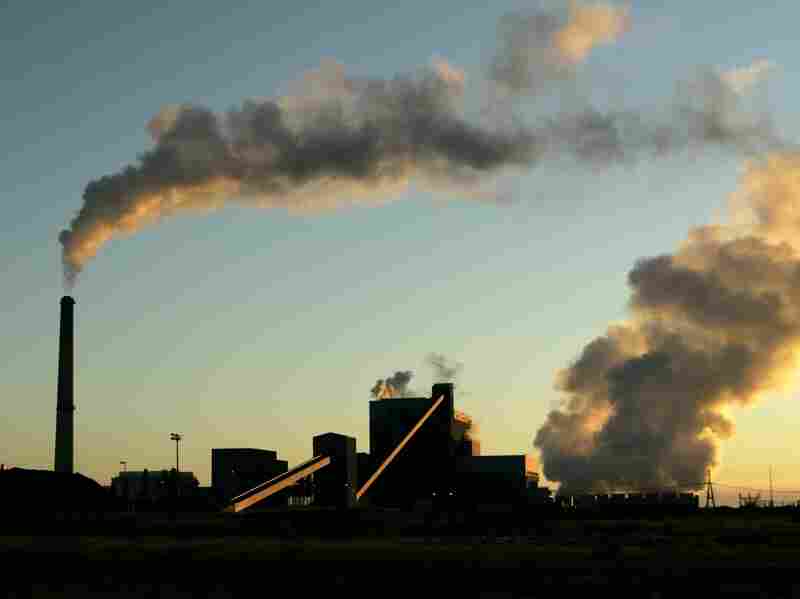 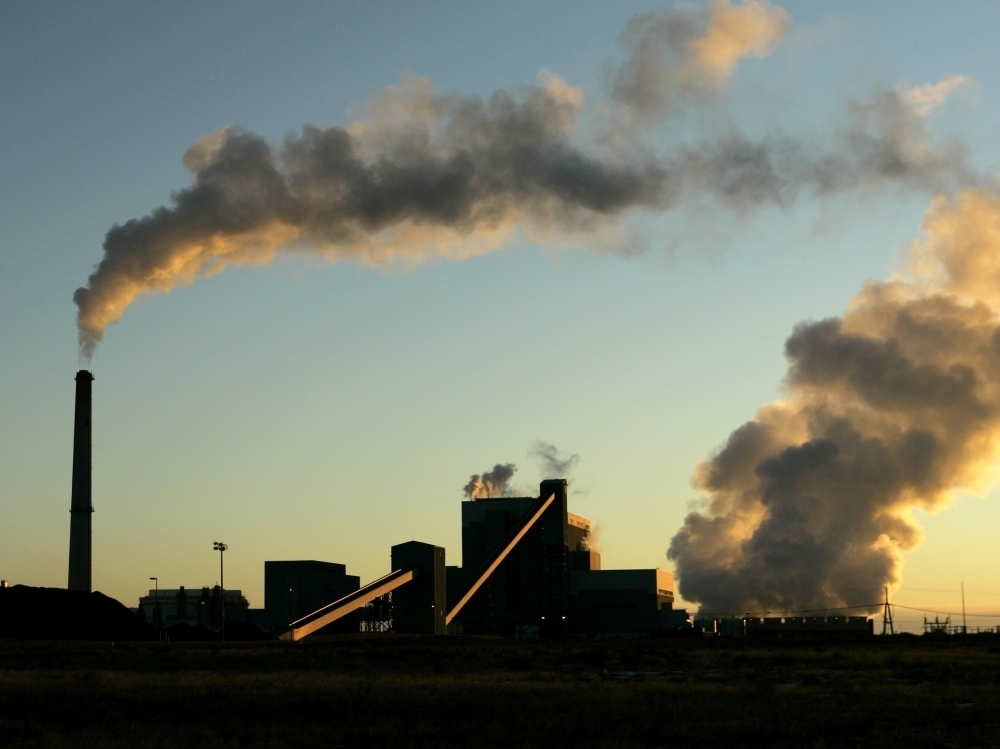 Sunflower Electric Cooperative's coal-fired power plant in Holcomb, Kan., churns out electricity. Kansas is one of the states included in the new pollution rule.

The Environmental Protection Agency sent a strong message Thursday to power plants that burn coal. It's time to clean up dirty exhausts that travel long distances, and 75 percent of Americans will breathe healthier air as a result.

The new EPA transport rule is designed to clean up the pollution that blows from power plants into other states. EPA Administrator Lisa Jackson says it's about fairness.

States from Texas to New York will have to slash 70 percent of sulfur dioxide emissions and 50 percent of nitrogen oxides from power plants, compared with 2005 pollution levels.

Scientists say the fine particles and ozone from these plants contribute to deadly heart and lung failures.

The agency estimates the rule will be so potent that within three years, it will prevent as many as 34,000 premature deaths each year.

It's also expected to reduce hundreds of thousands of asthma attacks per year. That really resonates with Jackson, whose sons both had asthma when they were small. Her younger son still carries a rescue inhaler.

Jackson says she wants every parent with an asthmatic child to have "as close to a normal experience in childhood as possible."

She says less power plant pollution will mean fewer days when parents have to tell their kids they can't play outside because the air is bad.

"When you talk about asthma attacks, every single one can mean hours — if not days — of caring for a sick child or family member. It can mean hospitalization," she says.

That adds up to lots of costs for families and society. Jackson says that's part of why the new rule is projected to provide billions of dollars in public health benefits.

Some power companies complain the deadlines are too tough to allow them time to install pollution control equipment. So, they will have no choice but to shut down some older coal-fired power plants.

Pat Hemlepp represents American Electric Power, which is one of the country's biggest power companies, with plants in 11 states from Texas to Michigan.

"Taking power plants out of service like this pulls tax dollars out of the communities, pulls jobs out of communities, in addition to increasing electricity costs," Hemlepp says. "This is a region of the country that's struggling to recover from the economic downturn, and doing this on such a short timeline is an economic hit that could be avoided."

But overall, Harvard Economist Robert Stavins says, the new regulation is a real winner for the economy.

"It doesn't mean that there are no costs, but the benefits of the transport rule in terms of human health protection tremendously outweigh the costs of this," he says.

Stavins says even in parts of the country where electricity costs will increase a little bit, health care savings in those same communities will more than compensate.