Accessibility links
Psaltrio On Mountain Stage Based in Beckley, W. Va., Psaltrio's style of traditional music involves the bowed Psaltery, a stringed instrument kin to the dulcimer. Listen to these unique musicians perform on their homestate's most famous stage. 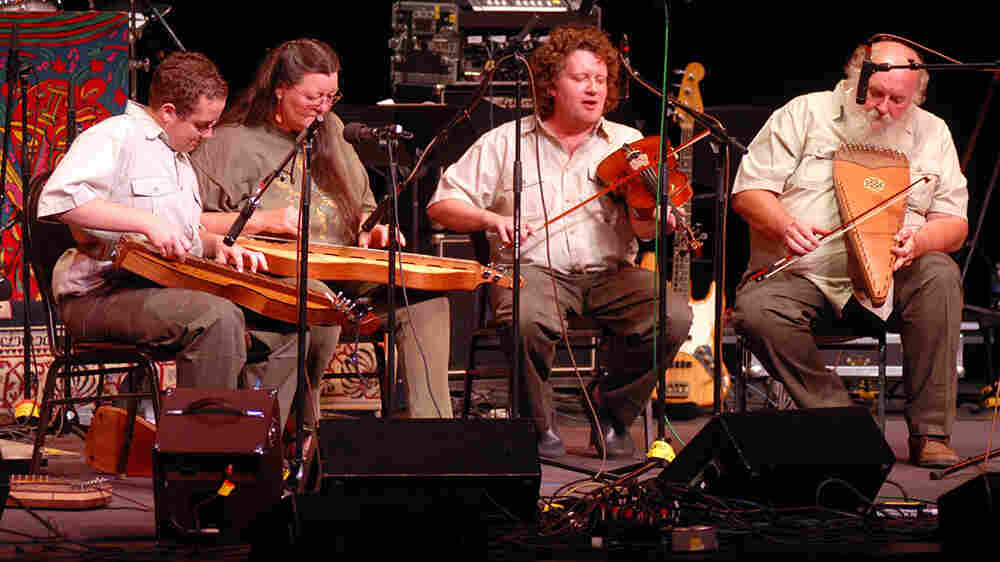 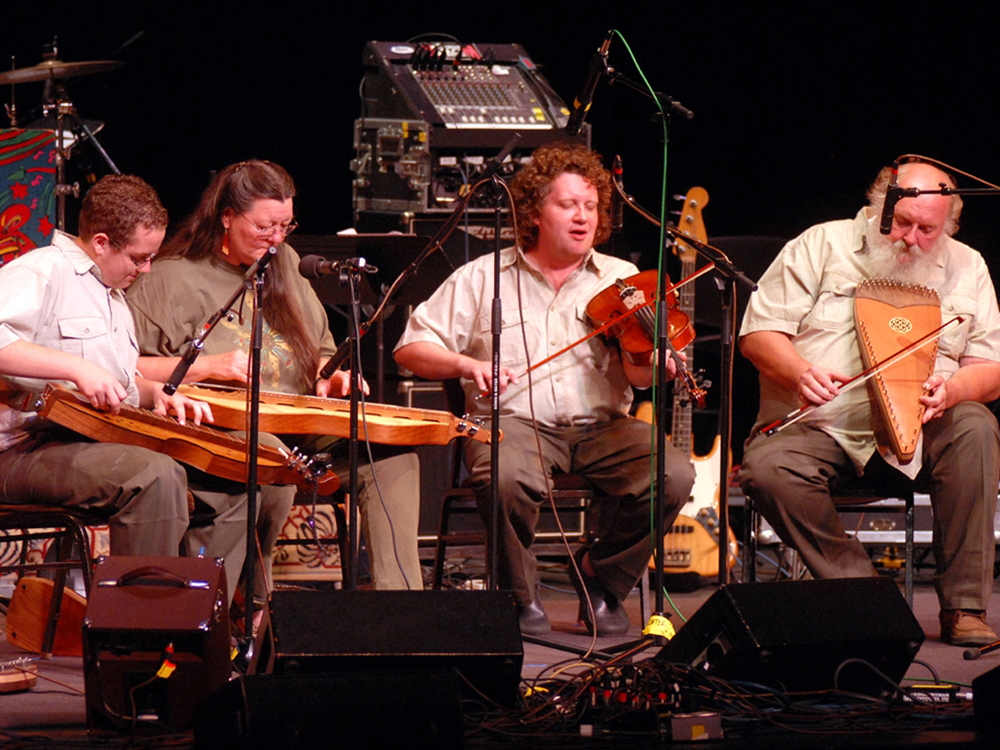 Greg and Tish Westman are luthiers based in Beckley, W. Va., who play traditional music on the bowed Psaltery, a stringed instrument kin to the dulcimer that comes in 9-, 25-, 32- and 37-note versions and in varying tonal ranges. The duo record as Psaltrio, which has one album under its belt, The First Time. The band frequently shows up at string band and old-time festivals all across the country.

The Westmans are joined here on Mountain Stage by Jackie Williams and special guest Hunter Walker who, along with Greg Westman, plays a dulcimer on "Sandy Boys."