Accessibility links
Hollywood Movies Offer Lessons On Privatizing Outer Space If commercial ventures pick up where the space shuttle program leaves off, what will outer space look like? Bob Mondello says they might take a lesson from Hollywood, which has already boldly gone where no company has gone before. 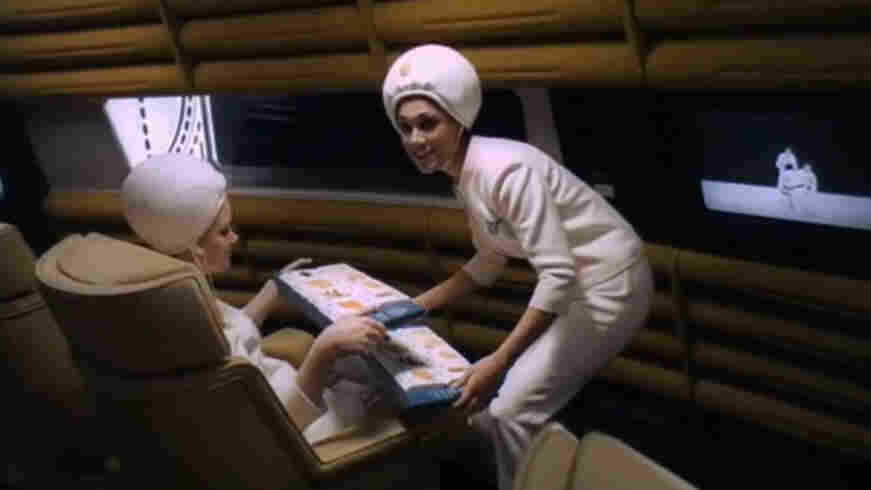 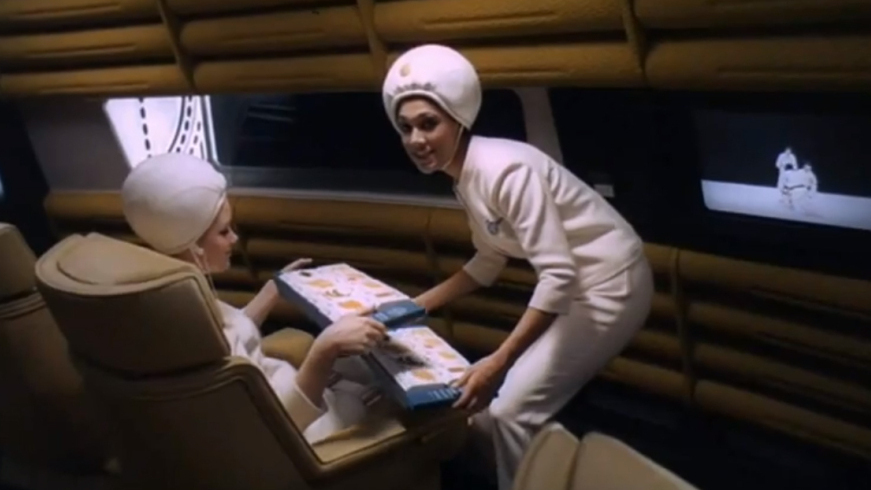 Hollywood history is littered with cautionary tales about corporate takeovers of outer space, but in 2001: A Space Odyssey, things looked oddly familiar: Interstellar travelers flew Pan Am and stayed in Hilton hotels.

During the space race in the 1960s, only governments had deep enough pockets to send humans into orbit. Now, with many of the world's governments in hock up to their eyeballs and NASA's space shuttle going into retirement, commercial ventures are poised to pick up where the shuttle leaves off.

If they do, what will outer space look like? Happily, Hollywood has boldly gone where no company has gone before. When I was a kid, back before the first space shuttle went into orbit, I knew exactly what outer space was going to be like because I'd seen it at the movies. It was just like Earth, only weightless.

In 2001: A Space Odyssey, to get to a space station, characters flew Pan Am (if you're under 30, ask your parents), and once they'd arrived there, apart from curved walls and floors, everything was familiar. You could check into a Hilton, chow down at Howard Johnson's, even check up on youngsters back home by calling them from a Bell Telephone Picturephone booth.

Hotels in the sky seemed less likely by the time NASA first launched the space shuttle Columbia in 1981. By then, Silent Running had shown us a future in which corporate spaceships were essentially lifeboats from a planet so wrecked, the Earth's few remaining plants had to be shepherded to safety in outer space. American Airline space freighters took them there in geodesic domes, in hopes that they would someday be able to return. Great plan, except that after a while, the airline wanted its freighters back.

A company putting profit first? How could that be?

Actually, greedy space corporations became a Hollywood staple. In the Alien movies, which first hit screens in 1979, the Weyland-Yutani corporation really wants one of those diabolical aliens, and doesn't want to hear about consequences because — well, in space, no one can hear you sacrificing humanity for profit.

That same year — and remember, this is all still before NASA had put a shuttle into orbit — James Bond was tracking down a hijacked space shuttle in Moonraker and discovering that the guy who'd had it hijacked was the industrialist who had made it: the dastardly head of the Drax corporation. 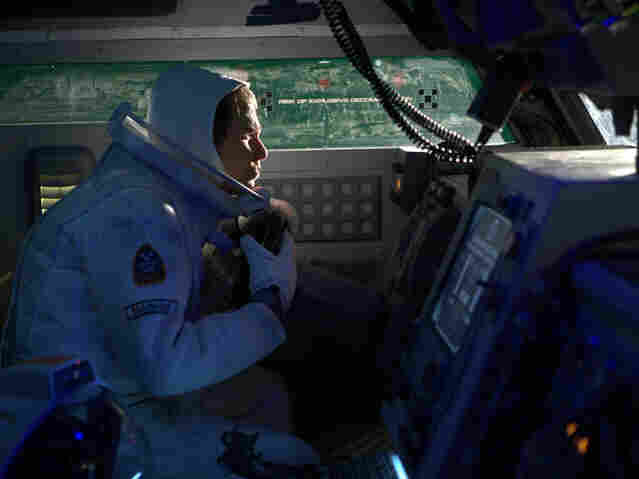 As an isolated, exploited employee of Lunar Industries in the 2009 film Moon, Sam Bell (Sam Rockwell) probably has a less glamorous perspective on the privatization of space than 2001's space travelers. Sony Pictures Classics hide caption 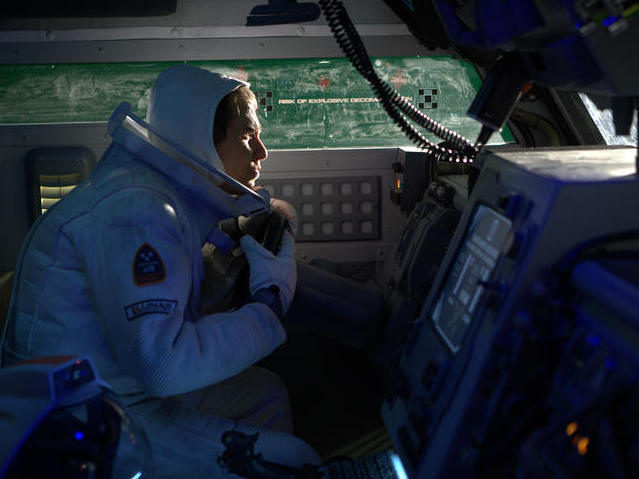 As an isolated, exploited employee of Lunar Industries in the 2009 film Moon, Sam Bell (Sam Rockwell) probably has a less glamorous perspective on the privatization of space than 2001's space travelers.

As a rule, if you like the notion of privatizing outer space, you'd probably want to steer clear of the multiplex, where starships run by federations and republics tend to be good, and corporate starships not so much. The Buy n Large Megacorp in WALL-E, for instance, evacuated Earth because it had turned the planet into a trash heap. Or Lunar Industries in the film Moon, exploiting workers and furiously economizing while reaping huge profits. Not to mention the RDA Mining Corporation in Avatar, determined to get its hands on a precious interplanetary resource by military means.

There's more, including corporate bad guys rationing Martian air in Total Recall, but who needs to zoom into outer space to know the profit motive can lead to greed? It has been, after all, the not-for-profit status of NASA's shuttle that's kept it above the fray since its maiden voyage. And in retirement? Well, Hollywood's not even giving the vessel a chance to cool its jets. In the film Another Earth, opening in just two weeks, a fictional shuttle will be owned not by NASA but by a space tourism company. Seems pretty benign. Guess we'll see.