Accessibility links
Betty Ford: An Advocate And An Inspiration Former first lady Betty Ford was an advocate for women's rights and an inspiration to people struggling with addiction. She died on Friday. 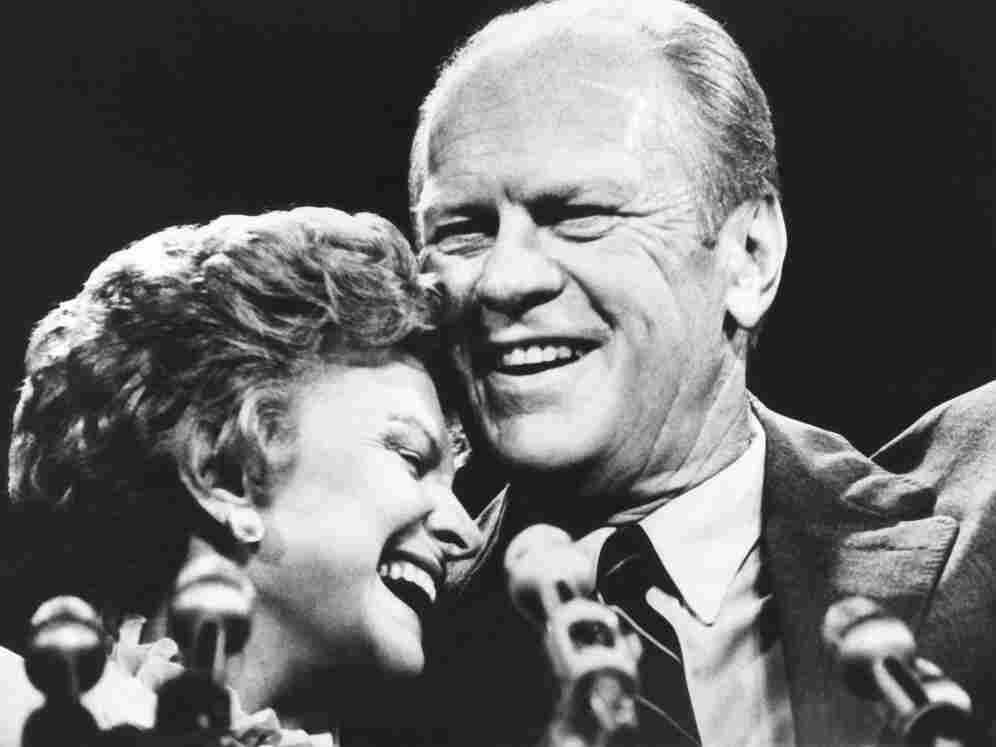 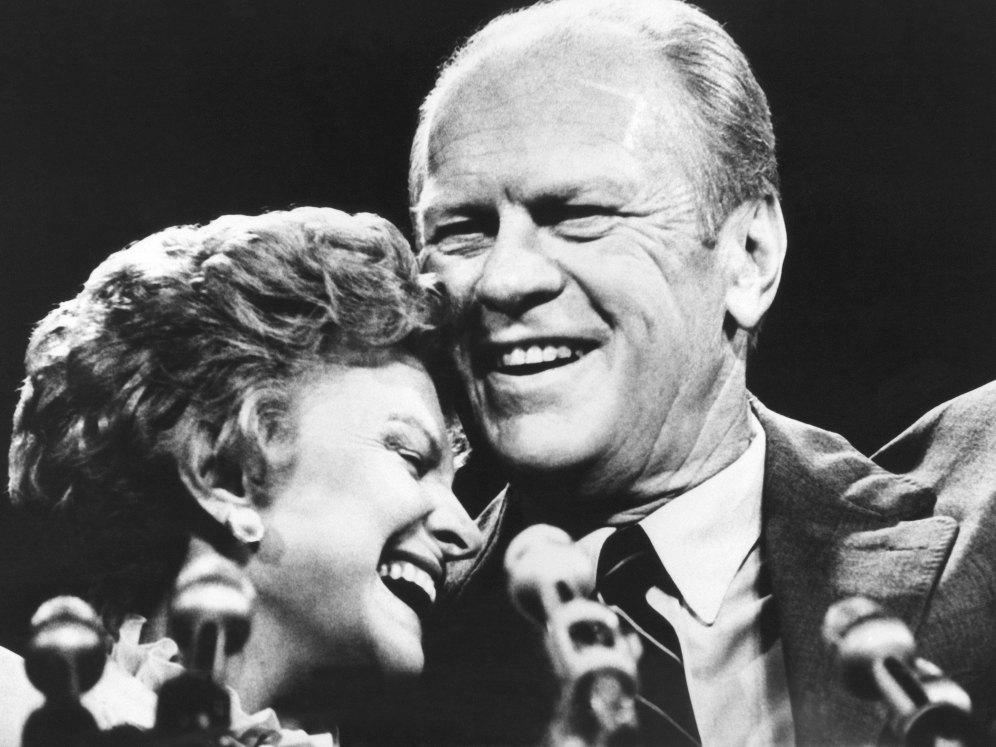 Former first lady Betty Ford has died at the age of 93.

During her life she helped change the way Americans think and talk about breast cancer, women's rights and substance abuse.

But, before she became a first lady, an advocate for women's rights and an inspiration to people struggling with addiction, Betty Ford was a dancer.

The former Elizabeth Anne Bloomer studied and taught dance in Grand Rapids, Mich., where she grew up. She pursued her passion in New York City, where she trained with the legendary Martha Graham, but soon returned home at the bidding of her mother.

Following a brief first marriage, she met a young lawyer named Gerald Ford. They married in October 1948. The next month, he was elected to Congress. A quarter-century later Gerald Ford became vice president and then later replaced the disgraced Richard Nixon as president.

In a 1987 interview Betty Ford told NPR that the move to the White House made her feel empowered, too. 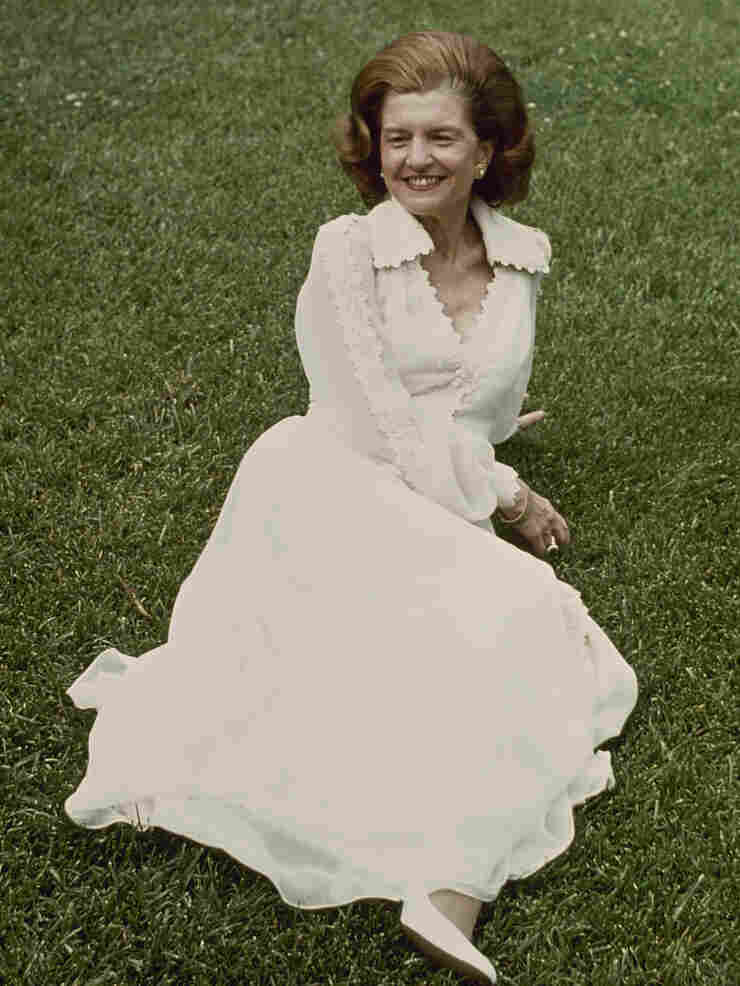 Ford said that after she made the move to the White House she felt like she wasn't "just the suburban housewife" anymore. AP hide caption 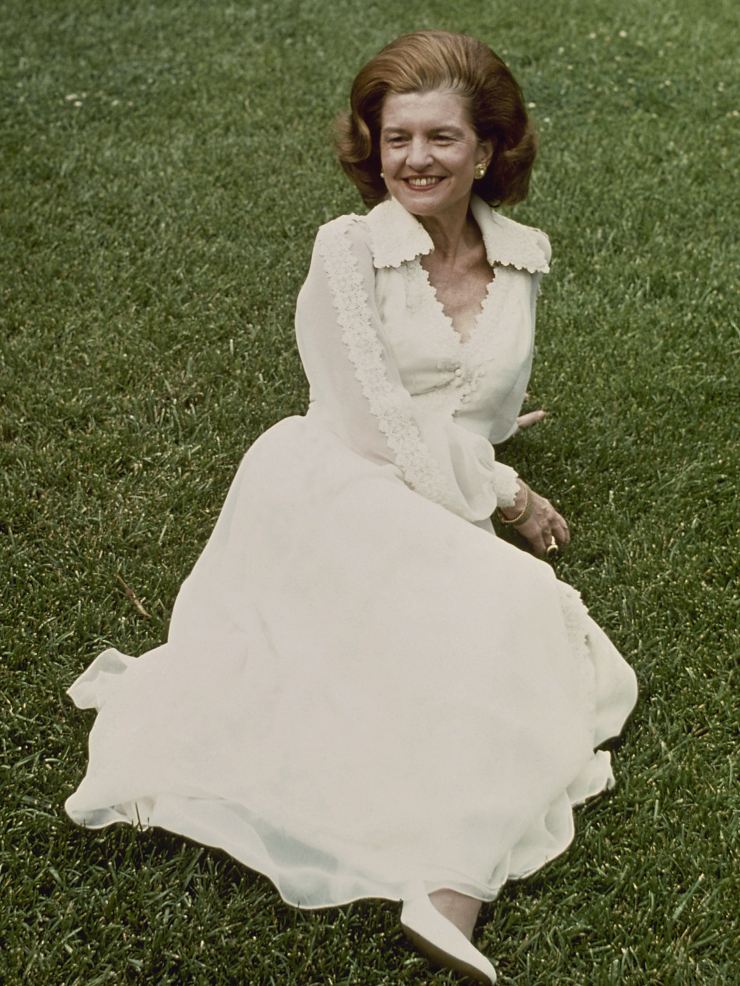 Ford said that after she made the move to the White House she felt like she wasn't "just the suburban housewife" anymore.

"I suddenly was somebody," she said. "I wasn't just the suburban housewife taking care of the children and being the backup to this man who was out front."

What she did and thought and said became part of the national dialogue, and Ford didn't hold much back. Just weeks after moving into the White House, she announced she had been diagnosed with breast cancer and undergone a mastectomy. Such things weren't discussed publicly then. Her candor was revolutionary for such a prominent figure, but she believed that in the post-Watergate era, Americans wanted more openness and honesty in Washington.

And, as she said in a 1975 interview on CBS' 60 Minutes, she also wanted to raise awareness of breast cancer: "I thought there are women all over the country like me. And if I don't make this public, then their lives will be gone or in jeopardy. And I think it did a great deal for women as far as the cancer problem is concerned."

Reportedly thousands of women did get tested as a result of Betty Ford's frankness. As first lady she was also outspoken about her support for abortion rights. During and after her time in the White House she campaigned for the ill-fated Equal Rights Amendment.

At a 1981 rally in Washington, D.C., she told cheering crowds that she intended "to be on the front lines until the success is ours."

Ford's candor never seemed to hurt her: A 1976 poll showed she was more popular than Gerald Ford. There were buttons during the campaign that said "Betty's husband for president."

But decades of holding down the home front while her husband pursued his career, as well as coping with a painful pinched nerve in her neck, took a toll on Ford.

In a 2002 NPR interview she said that after leaving the White House she realized — or rather, her family confronted her and told her — that she had a problem with alcohol and pills. 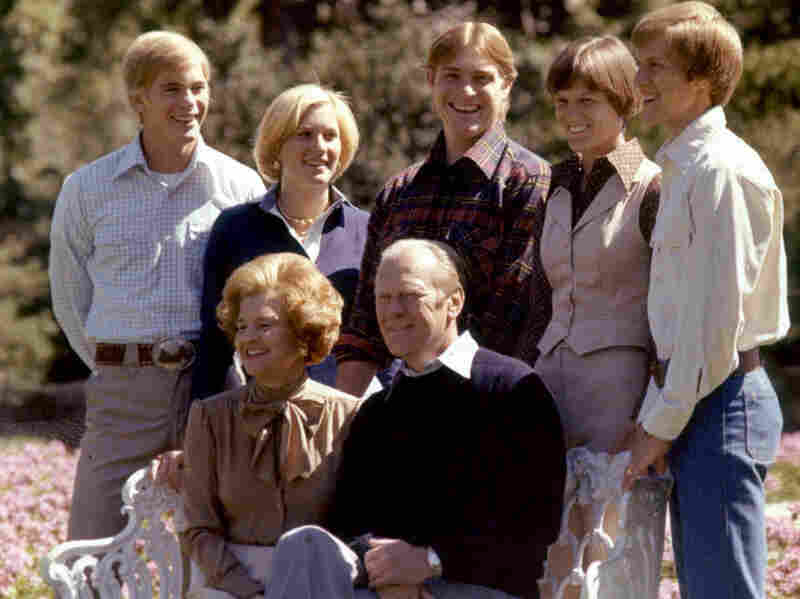 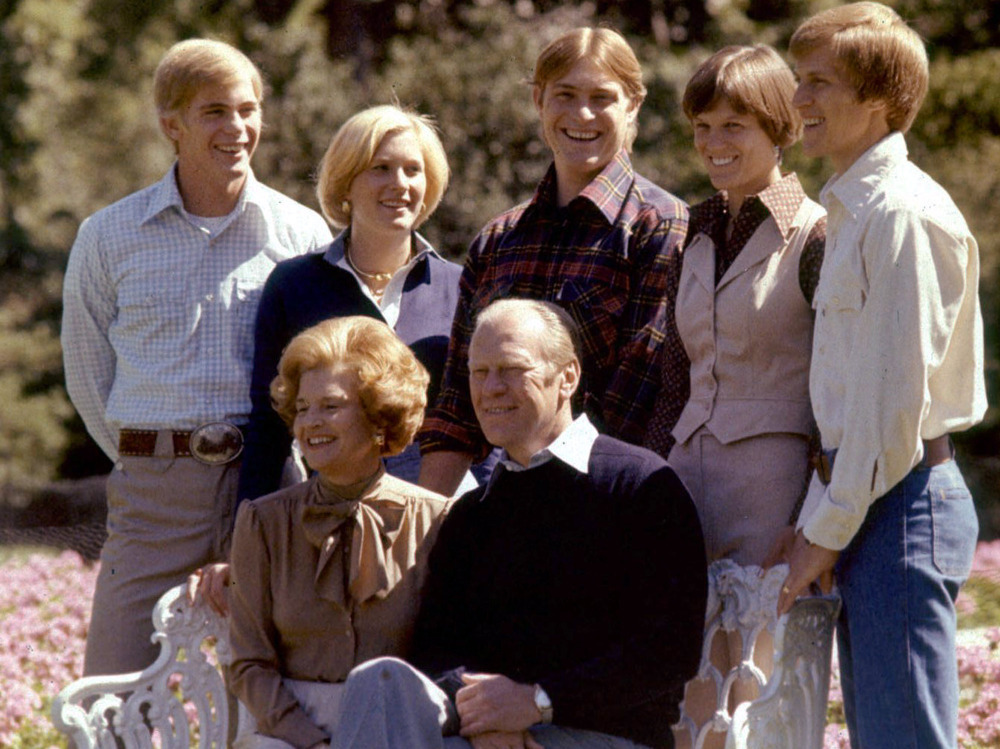 In that interview, Betty and Gerald Ford described how her struggle and recovery led to the founding of the Betty Ford Center in Rancho Mirage, Calif., near Palm Springs. It became as famous as some of the celebrities who sought treatment there, though they've made up only a tiny percentage of the center's tens of thousands of patients. At first Betty Ford didn't want the center named after her. But, Gerald Ford said, lucky thing it was.

"It had a certain attractiveness to people who needed help, that they could go to a place where a former first lady was chairman," the former president said.

Betty added that "it was very helpful for women, too, because women had in many ways been underserved. And if my name was on there it was a safe place for women to come and be treated."

In the first of her two autobiographies, Betty Ford wrote:

I was an ordinary woman who was called on stage at an extraordinary time. ... But through an accident of history, I had become interesting to people.

She was more than merely interesting, however. Betty Ford made a genuine impact on the nation, just by being herself and speaking her mind.