Accessibility links
Renewed Emphasis On Innovation Could Boost U.S. Economy In a country with a 9 percent unemployment rate, innovation could speed up the economy's slow growth and create jobs. But turning a good idea into a good product isn't easy, and many companies are scared to take risks and fail. 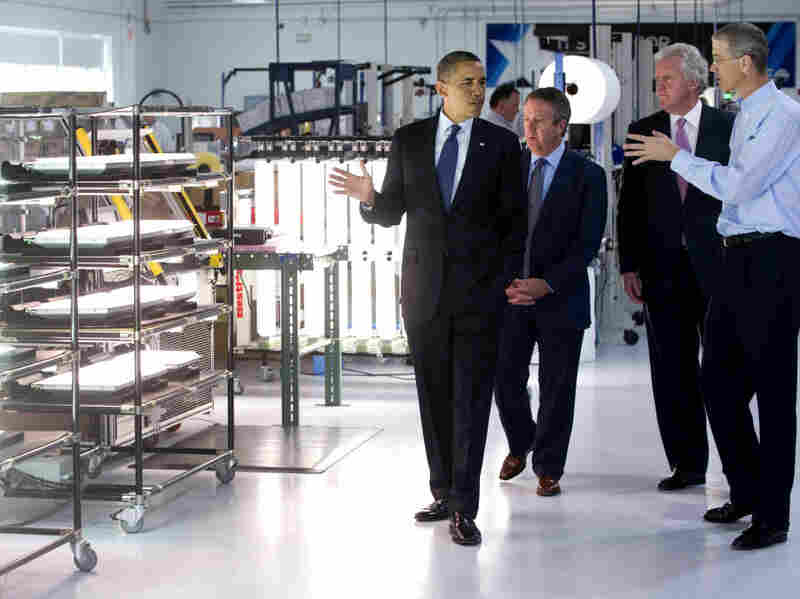 In a sluggish economy with slow growth and high unemployment, innovation may be part of the solution.

Tom Clement is just the sort of entrepreneur the U.S. needs to propel the economy. He loves brainstorming and developing new ideas and turning them into products and companies.

Back in the mid-1980s, he climbed Mount Everest. When his friends asked if he was frightened, he told them no, just excited. Clement says starting a new business is a lot like scaling mountains .

"It's that same sense of just being out there, putting yourself out there — that part of you that wants to take a risk, that enjoys that feeling of uncertainty and needing to figure things out as you go," he says.

Throughout the past 30 years, he has started or helped to start a number of companies in the medical device field — like the suburban Seattle offices of Pathway Medical Technologies, which makes a specialized tool physicians use to clear clogged arteries in the leg.

This sophisticated and innovative technology has created jobs. Six years ago, Pathway had 20 employees, today there are about 200. And Clement, a company co-founder, isn't sitting idly by.

Just a few miles from here, he is starting two new companies and is already offering some people jobs.

We used to attract the best and the brightest — people from other countries would come here to start business, discover new things, create jobs. Now that talent might go back to their home country because they see those countries as full of opportunity.

But as the 55-year-old entrepreneur knows all too well, turning good ideas into new products and companies isn't easy. Still, it's something the U.S. has to do to keep the economy growing.

Economist Ken Goldstein of the Conference Board explains that for the first part of the year, the U.S. economy grew very slowly — an annualized rate of only about 2 percent.

"Without innovation, not only would you be stuck at 2 percent — we might be lucky to get 2 percent growth," he says.

Goldstein says a concerted focus on innovation could boost growth by perhaps half a percentage point.

That's nothing to sneeze at when you consider that just 18,000 jobs were created last month.

But innovation, and the jobs it creates, doesn't happen overnight. It takes time, and there's another stumbling block — money.

"Where we are right now is not a dearth of ideas, but the ability to finance those new ideas into new companies, new products, new services. It hasn't broken down, but it has slowed down," Goldstein says.

Right now, not much public money is being invested in innovation, and despite historically low interest rates, there's not all that much private-sector investment, either.

Rosabeth Moss Kanter, a strategy and innovation expert at Harvard Business School, says she believes that investors and companies remain skittish about the economy. 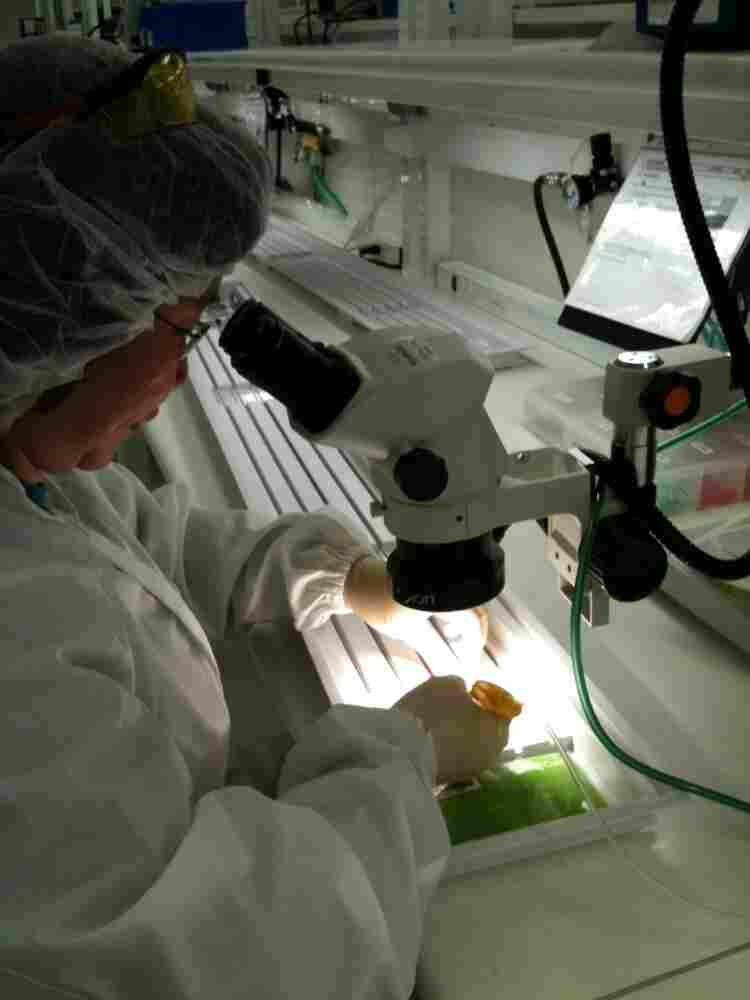 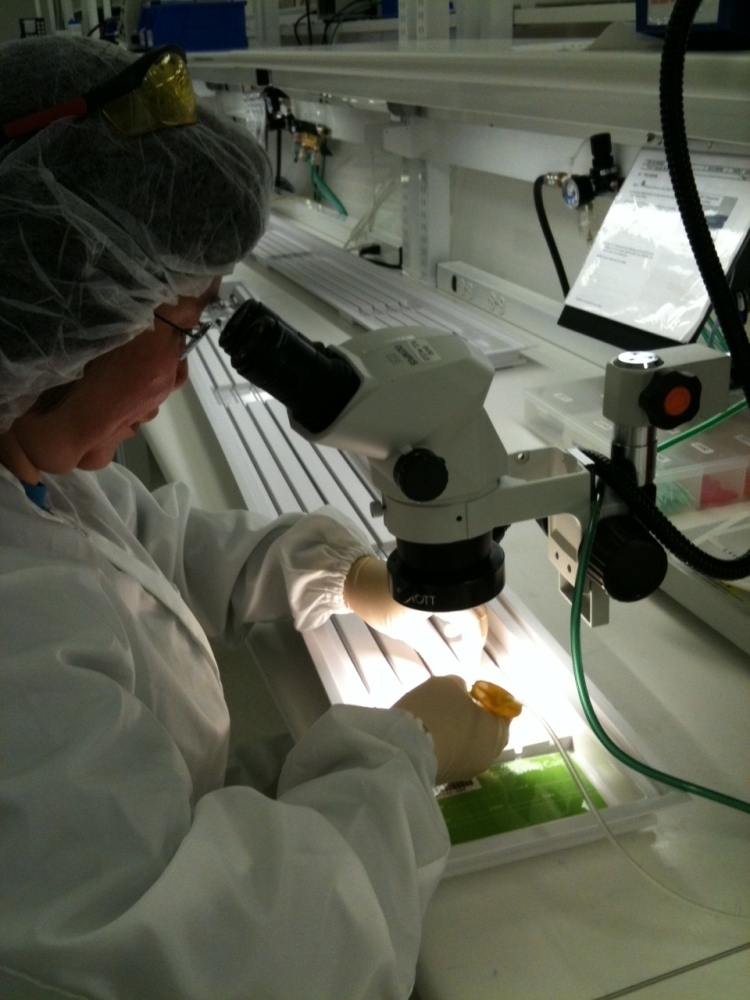 "Companies, for example, claim they want innovation," she says. "I sometimes talk to them and they say, 'We want more innovation, just not that idea or that idea, not that idea.' To have high levels of innovation, you need more people trying more things even if they fail."

Risk-taking and tolerance for failure have long been hallmarks of American business culture, and they've played a big role in making the U.S. the most entrepreneurial country in the world. But entrepreneurs elsewhere are beginning to take more risks.

"We used to attract the best and the brightest — people from other countries would come here to start business, discover new things, create jobs," Kanter says. "And now that talent might go back to their home country because they see those countries as full of opportunity."

Other countries are indeed gaining ground on the U.S. in innovation-related indicators — things like patent awards, and research and development spending. China, for example, is now a leader in clean energy.

But confidence here at home remains a huge problem. Innovation has a chicken-and-egg quality about it. You need innovation to spur the economy, but you need confidence in the economy to drive innovation. Harvard's Kanter puts it this way: Innovation will be stifled if a country is scared, afraid to invest and uncertain about the future.