Accessibility links
'Voltaire In Love': An Ardent, Intellectual Affair Nancy Mitford's Voltaire in Love is a delightful account of a brainy romp of a romance in 18th-century France. Writer Stacy Schiff says Mitford's retelling of the affair feels every bit as passionate as it must have been in the original. 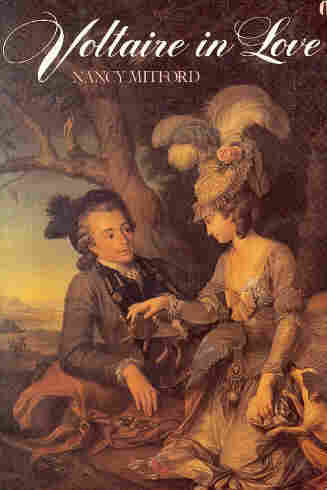 Nonfiction writers are the packhorses of literature. We're meant to carry the story. If we can make it up and down the mountain by a reliable if not scenic route, we have delivered. Technique is optional. There are, of course, happy exceptions, at the top of which list I'd put Nancy Mitford's joyous Voltaire in Love, a popular biography very much intended to be read as one. It sparkles as brightly today as it did on its 1957 publication. And it represents a peerless match of subject and author.

Emilie du Chatelet and Voltaire met in 1733. He was 39, the great gadfly of the age, if one whom police chiefs begged to behave like a grownup, for the sake of public order. The bad boy of the Jesuits, he seemed, writes Mitford, "to be one of those people who would get into trouble even in a Trappist monastery." Emilie was 27, a married mother of three, an algebra-obsessed intellectual, as much at ease in Latin as in French, with Newton as with Virgil, a rash woman of great appetites. Or, put differently, Emilie always had about her "something of the whore." Mitford dispenses with the childhoods and years apart in 45 pages. And then she is off and running, delivering an affair as crackling in its intellectual high jinks as in its leap-off-the-page prose.

Voltaire and Madame du Chatelet's love was no cakewalk. He taught her English in three weeks. In an age of brilliant conversation, theirs set the gold standard. Both spent a great deal of time at their desks. And Emilie could be exhausting, inclined as she was to put in 12 hours at the gambling table, or, after midnight, spontaneously to deliver a full opera. What you did not want to be was her houseguest. She steamed open the mail, served lousy wine, ate once a day, paid the staff badly, commandeered all the tables. She might expound for an hour and a half on an 80-year-old family lawsuit, an account that even her captive listeners had to admit was, however, gripping. 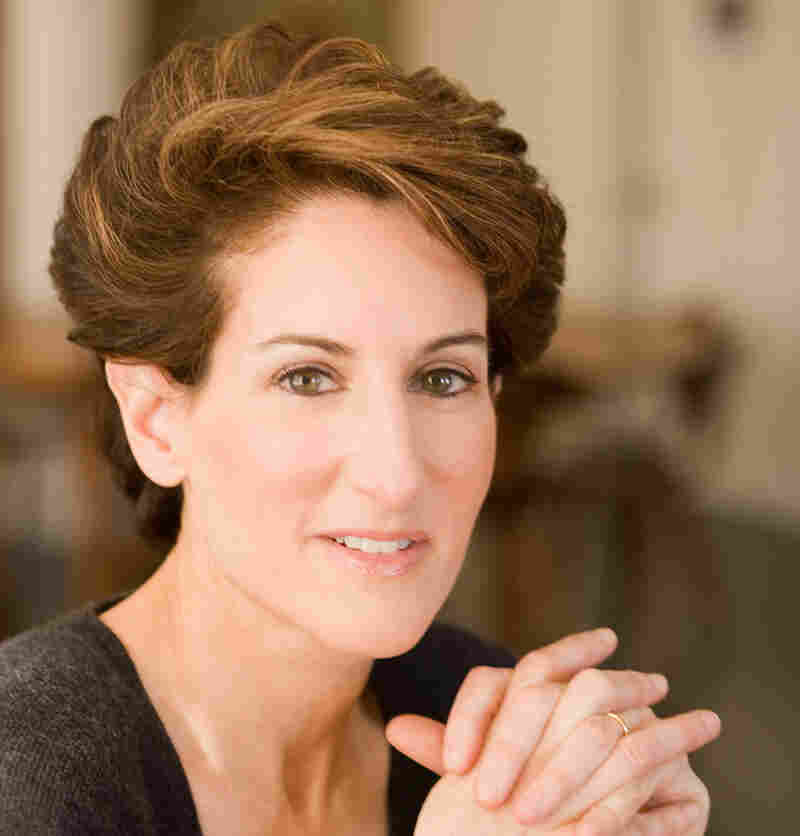 Stacy Schiff is the author of Cleopatra: A Life and of the Pulitzer Prize-winning biography, Vera. Elena Seibert hide caption 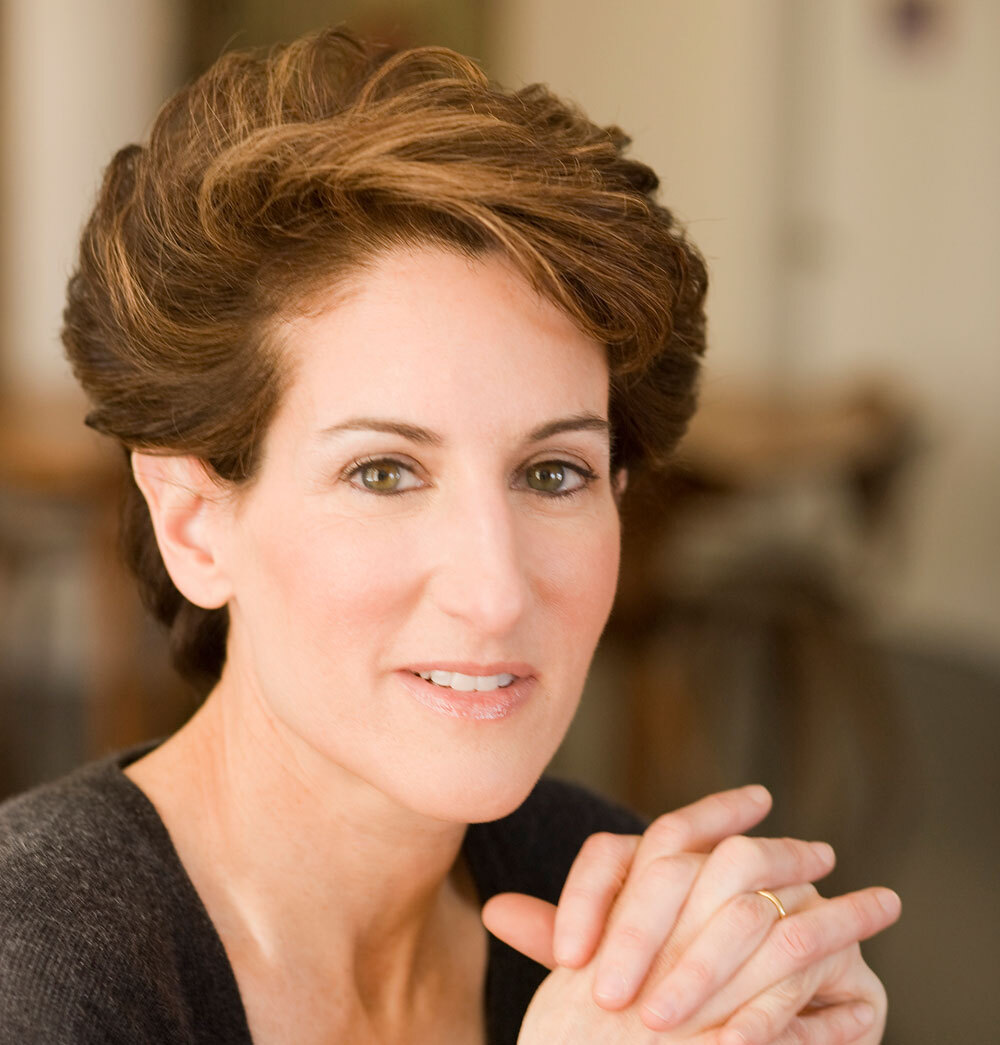 Stacy Schiff is the author of Cleopatra: A Life and of the Pulitzer Prize-winning biography, Vera.

Oh, yes, and then there was the husband. One of the beauties of Mitford's volume is the reminder that they did things differently in l8th-century France. The Marquis du Chatelet was highly accommodating. He was rarely on the scene, off with his regiment most of the time. Initially it was Emilie who had emotional rivals, in Frederick the Great and in a delicious young niece of Voltaire's. But ultimately Emilie, too, fell in love. Given as she was to excess, she essentially wound up with two husbands — the Marquis and Voltaire — as well as a lover. The third left her pregnant, at the age of 43.

Worth the price of admission is the account of how Voltaire and the lover conspire to lure the round-eyed Monsieur du Chatelet back to his wife's bed, so that an illegitimate child might be passed off as a lawful heir. The story does not end well — "How like the pretentious Madame du Chatelet to die in childbirth at her age," clucked the wags at Versailles — but it makes for a brainy romp, every bit as ardent and artful in Mitford's epigrammatic retelling as it must have been in the original.