Accessibility links
'Examined Lives': Spying On The Great Philosophers Professor James Miller's new book, Examined Lives: From Socrates to Nietzsche, peers inside the personal lives of the world's great minds. Before Us Weekly and gossip blogs, the public was voraciously interested in philosophers' private lives. 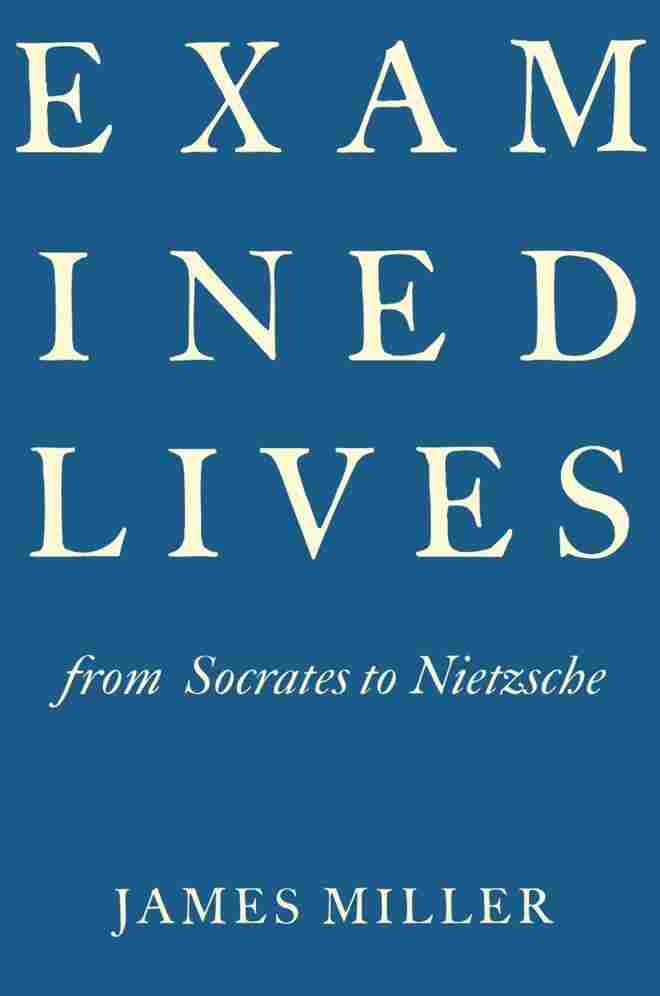 The word "philosophy" comes from the Greek for "love of wisdom," and that's appropriate -- it's largely a calling one pursues for love, not for fame and certainly not for money. And while the most well-read philosophy junkies might know the names and works of well-known contemporary thinkers like Saul Kripke, Daniel Dennett and John Searle, it's doubtful that many people know much at all about their personal lives.

The lives of the philosophers may seem completely irrelevant to modern readers, but as James Miller points out in his new book, Examined Lives: From Socrates to Nietzsche, that wasn't always the case. "In ancient Greece and Rome, it was widely assumed that the life of a philosopher would exemplify in practice a specific code of conduct and form of life," Miller writes, and it wasn't until recently that scholars started concentrating only on the texts, and not on the biographies, of influential theorists.

Examined Lives looks at the stories behind, and the doctrines of, 12 of the world's great philosophers (or, if you're a particularly skeptical student of the field, 11 of the world's great philosophers and Ralph Waldo Emerson). The careers of the profiled sages range in time from the fifth and fourth centuries B.C. to just over a century ago -- and while not much is known for sure about the lives of Socrates and Plato, Miller, a historian, does an admirable job of piecing together coherent and sometimes fascinating narratives. 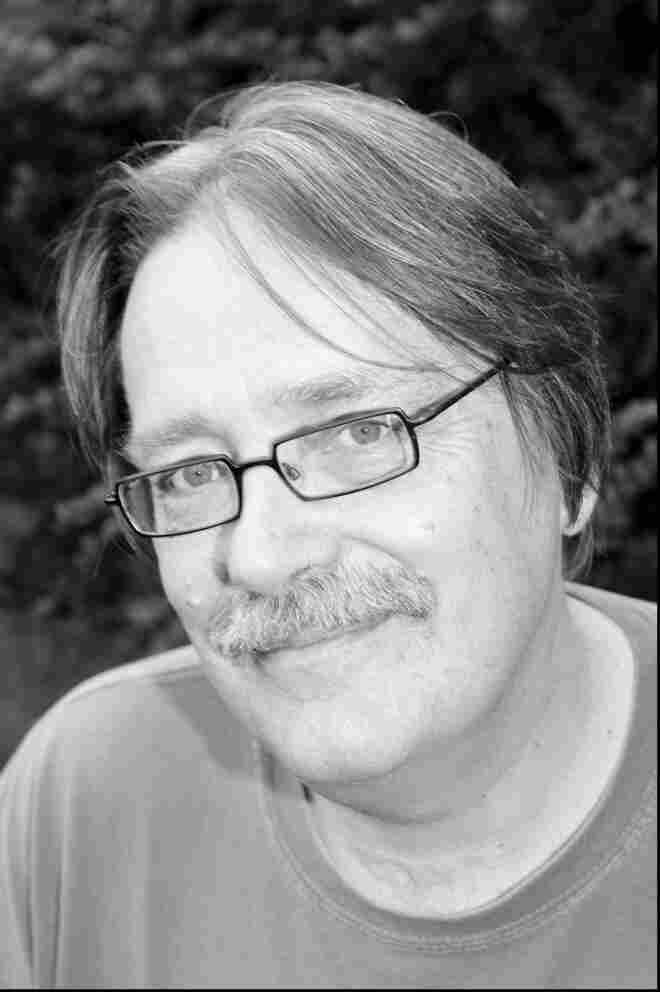 James Miller is the chairman of liberal studies and a professor of politics at the New School for Social Research. He is the author of five books. Emma Dodge Hanson hide caption 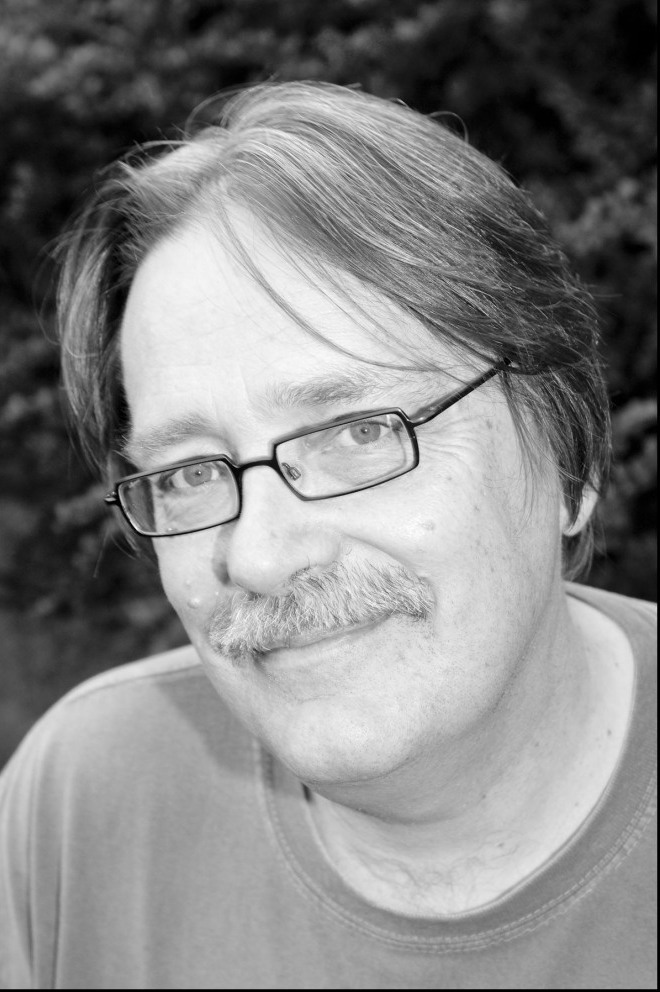 James Miller is the chairman of liberal studies and a professor of politics at the New School for Social Research. He is the author of five books.

Miller obviously respects the contributions of his philosopher subjects, but it very quickly becomes clear that Examined Lives is not an act of hero worship. (The author describes his reactions while writing the book as "awe and admiration" mixed with "pity, chagrin, and, in a few instances, amused disbelief.") He doesn't know quite what to make of Diogenes, who "thought masturbating in public was a perfectly natural thing to do" and once urinated on his audience. And while it's certain that Miller appreciates the works of Immanuel Kant, he is also bemused by the philosopher's "strange cult of unintelligibility." The ancients might have trusted philosophers to live exemplary lives; it's not a standard many of them were able to live up to.

Philosophy can be notoriously intimidating to beginners (or, for that matter, to anyone). But Miller has a knack for clear prose that manages to be smart and pointed without ever being overly lofty or condescending -- you don't have to know anything about Stoics, Skeptics or the Baden school to enjoy his insights. With Examined Lives, Miller brings the same ardor and earnestness to philosophy that he brought to rock music with his brilliant 1999 book Flowers in the Dustbin: The Rise of Rock and Roll, 1947-1977. Philosophers might only be rock stars to a select few, but the author proves they're sometimes more interesting than you might think.

Once upon a time, philosophers were figures of wonder. They were sometimes objects of derision and the butt of jokes, but they were more often a source of shared inspiration, offering, through words and deeds, models of wisdom, patterns of conduct, and, for those who took them seriously, examples to be emulated. Stories about the great philosophers long played a formative role in the culture of the West. For Roman writers such as Cicero, Seneca, and Marcus Aurelius, one way to measure spiritual progress was to compare one's conduct with that of Socrates, whom they all considered a paragon of perfect virtue. Sixteen hundred years later, John Stuart Mill (1806–1873) similarly learned classical Greek at a tender age in order to read the Socratic "Memorabilia" of Xenophon (fourth century b.c.) and selected Lives of the Eminent Philosophers, as retold by Diogenes Laertius, a Greek follower of Epicurus who is thought to have lived in the third century a.d.

Apart from the absurdly young age at which Mill was forced to devour it, there was nothing unusual about his reading list. Until quite recently, those able to read the Greek and Roman classics were routinely nourished, not just by Xenophon and Plato but also by the moral essays of Seneca and Plutarch, which were filled with edifying stories about the benefits and consolations of philosophy. An educated person was likely to know something about Socrates, but also about the "Epicurean," the "Stoic," and the "Skeptic" -- philosophical types still of interest to David Hume (1711–1776), who wrote about each one in his Essays, Moral and Political (1741–1742).

For Hume, as for Diogenes Laertius, each philosophical type was expressed not only in a doctrine but also in a way of life -- a pattern of conduct exemplified in the biographical details recounted by Diogenes Laertius about such figures as Epicurus, the founder of Epicureanism; Zeno, traditionally regarded as the first Stoic; and Pyrrho, who inaugurated one branch of ancient Skepticism. Besides Hume and Mill, both Karl Marx (1818– 1883) and Friedrich Nietzsche (1844–1900) -- to take two equally modern examples -- also studied The Lives of the Eminent Philosophers. Indeed, both Marx and Nietzsche, while still in their twenties, wrote scholarly treatises based, in part, on close study of just this work.

Today, by contrast, most highly educated people, even professional philosophers, know nothing about either Diogenes Laertius or the vast majority of the ancient philosophers whose lives he recounted. In many schools in many countries, especially the United States, the classical curriculum has been largely abandoned. Modern textbooks generally scant the lives of philosophers, reinforcing the contemporary perception that philosophy is best understood as a purely technical discipline, revolving around specialized issues in semantics and logic.

The typical modern philosopher -- the Kant of the Critique of Pure Reason (1781), say, or the John Rawls of A Theory of Justice (1971) -- is largely identified with his books. It is generally assumed that "philosophy" refers to "the study of the most general and abstract features of the world and the categories with which we think: mind, matter, reason, proof, truth etc.," to quote the definition offered by the outstanding recent Oxford Dictionary of Philosophy. Moreover, in the modern university, where both Kant and Rawls practiced their calling, aspiring philosophers are routinely taught, among other things, that the truth of a proposition should be evaluated independently of anything we may know about the person holding that proposition. As the philosopher Seyla Benhabib puts it, "Philosophical theories make claims to truth that transcend historical and social context. From inside the discipline, the details of personal lives seem quite irrelevant to understanding or evaluating a thinker's views."

Such a principled disregard of ad hominem evidence is a characteristically modern prejudice of professional philosophers. For most Greek and Roman thinkers from Plato to Augustine, theorizing was but one mode of living life philosophically. To Socrates and the countless classical philosophers who tried to follow in his footsteps, the primary point was not to ratify a certain set of propositions (even when the ability to define terms and analyze arguments was a constitutive component of a school's teaching), but rather to explore "the kind of person, the sort of self" that one could elaborate as a result of taking the quest for wisdom seriously. For Greek and Roman philosophers, "philosophical discourse…originates in a choice of life and an existential option -- not vice versa."

Or, as Socrates puts it in the pages of Xenophon's Memorabilia, "If I don't reveal my views in a formal account, I do so by my conduct. Don't you think that actions are more reliable evidence than words?"

In ancient Greece and Rome, it was widely assumed that the life of a philosopher would exemplify in practice a specific code of conduct and form of life. As a result, biographical details were routinely cited in appraisals of a philosophy's value. That Socrates faced death with dignity, for example, was widely regarded as an argument in favor of his declared views on the conduct of life.

Excerpted from Examined by James Miller, to be published in January 2011 by Farrar, Straus and Giroux, LLC. Copyright 2011 by James Miller. All rights reserved. 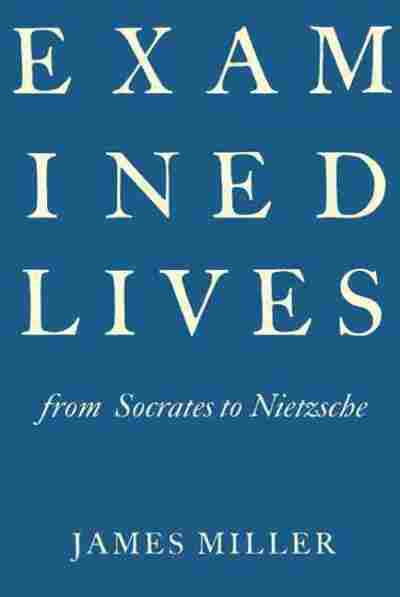 From Socrates to Nietzsche