Accessibility links
Read 'Unbroken' With Laura Hillenbrand And NPR For the month of February, best-selling author Laura Hillenbrand will join NPR to lead discussions about her new No. 1 book, Unbroken. This book club will take place on Facebook, Twitter and NPR.org. Read on to find out how you can participate. 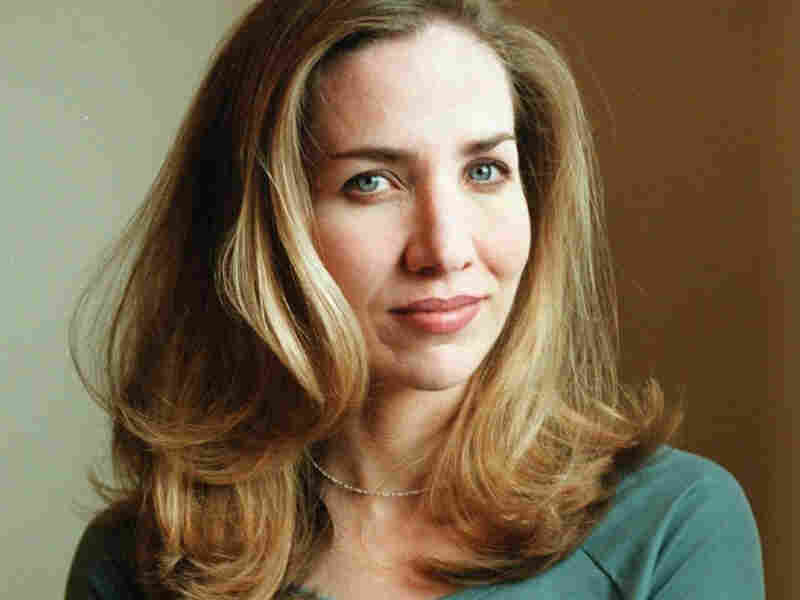 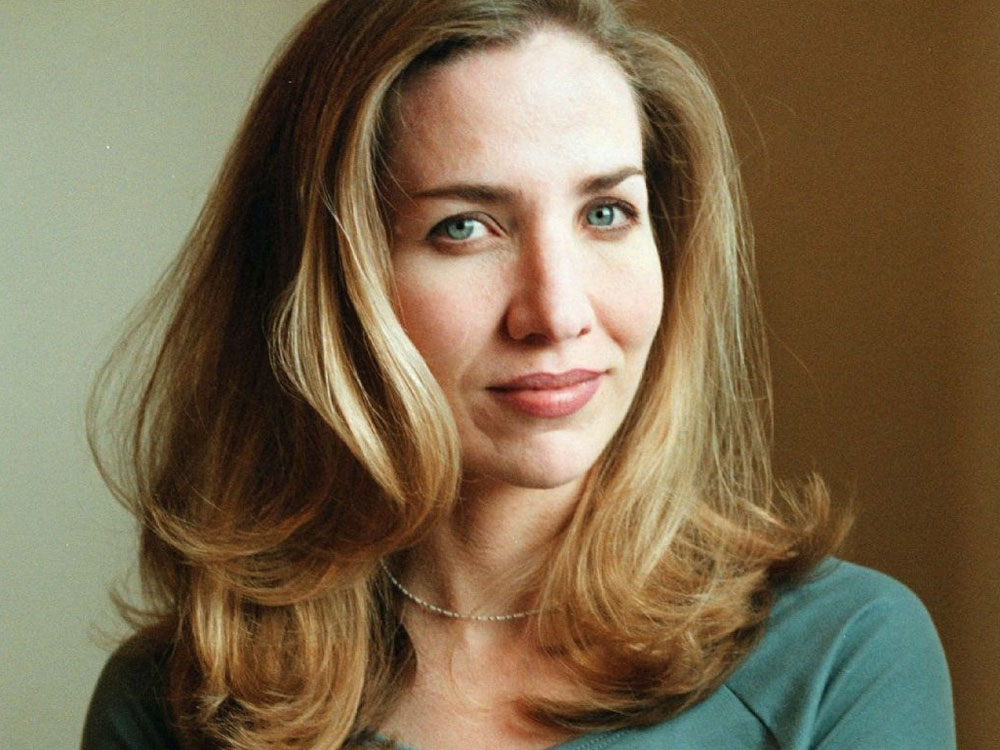 Join Laura Hillenbrand and NPR for a new book club.

Join best-selling author Laura Hillenbrand (whose last book, Seabiscuit, became an international sensation) and NPR Books for a monthlong event — a book-club-meets-social-media experiment. Last month, Hillenbrand approached NPR with interest in creating new forums to discuss her latest book, Unbroken. Together, we will be jump-starting conversations on Facebook, Twitter and NPR.org throughout February, culminating in a live chat with Hillenbrand at the end of the month.

Read on for details on how to participate, and for NPR's most recent interview with Hillenbrand. 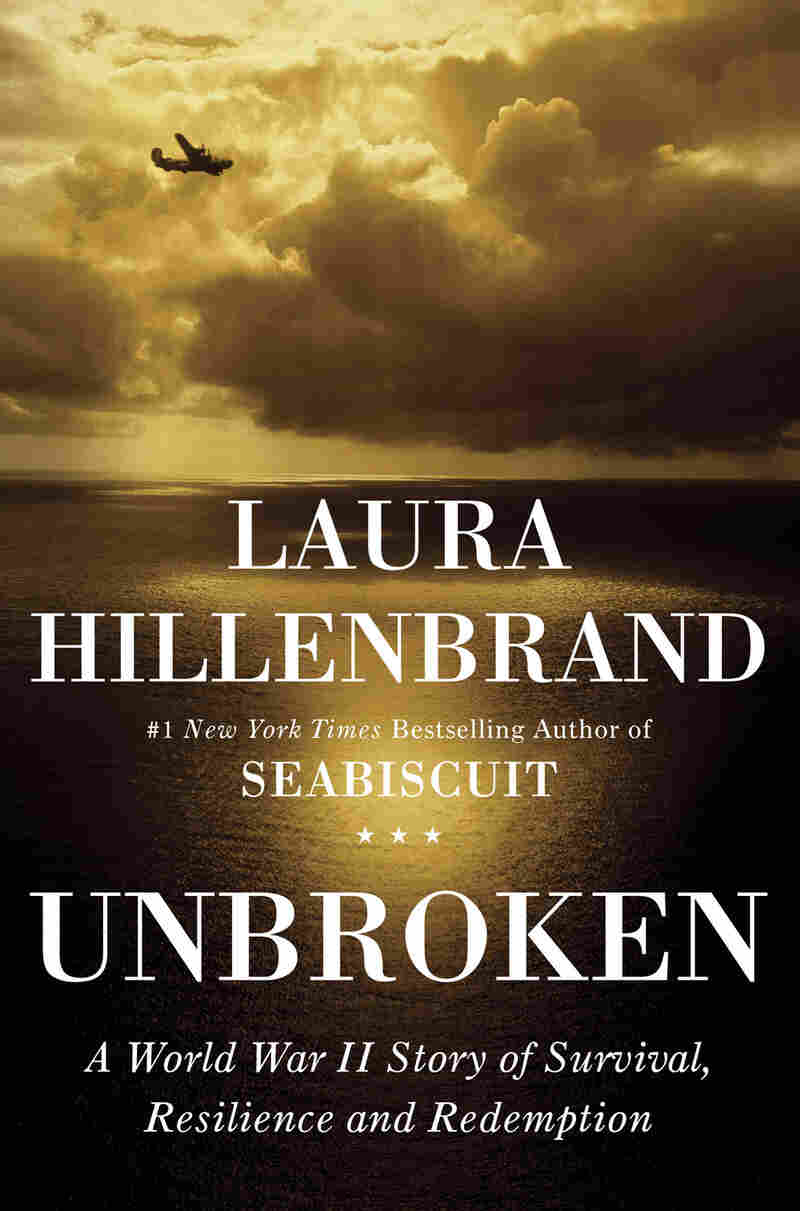 1) Get a copy of Unbroken. It is available in hardcover and e-book form.

2) Read the book. You can go at your own pace, but to fully participate in final discussions and live chat, you will want to finish by Wednesday, Feb. 23.

3) Discuss the book on Facebook. On NPR Books' Facebook page, we will be moderating discussion groups about specific chunks of the book (no spoilers please!), as well as a board called "Talk to Laura," where Hillenbrand will be chiming in with answers to readers' queries.

4) Discuss the book on Twitter. NPRBooks will lead a guided Twitter discussion with the hashtag #nprbookclub every Friday throughout the month, and you can discuss the book with your peers at any time by using this tag (just add #nprbookclub to the end of your brilliant tweeted thoughts).

5) Throughout the month, we will be posting Q&As with Hillenbrand, galleries of archival photos and research from the book, and more insider info to enhance your reading experience. Come back to http://www.npr.org/bookclub for updates.

6) Participate in our live chat with Hillenbrand during the last week of February, and join in to discuss the book in your own community (but more on that soon!).

7) Have fun — and feel free to e-mail books@npr.org with any questions.

For more information about Unbroken and Hillenbrand, visit Random House.

The One- Boy Insurgency

In the predawn darkness of August 26, 1929, in the back bedroom of a small house in Torrance, California, a  twelve-year-old boy sat up in bed, listening. There was a sound coming from outside, growing ever louder. It was a huge, heavy rush, suggesting immensity, a great parting of air. It was coming from directly above the house. The boy swung his legs off his bed, raced down the stairs, slapped open the back door, and loped onto the grass. The yard was otherworldly, smothered in unnatural darkness, shivering with sound. The boy stood on the lawn beside his older brother, head thrown back, spellbound. The sky had disappeared. An object that he could see only in silhouette, reaching across a massive arc of space, was suspended low in the air over the house. It was longer than two and a half football ﬁelds and as tall as a city. It was putting out the stars. What he saw was the German dirigible Graf Zeppelin. At nearly 800 feet long and 110 feet high, it was the largest ﬂying machine ever crafted. More luxurious than the ﬁnest airplane, gliding effortlessly over huge distances, built on a scale that left spectators gasping, it was, in the summer of '29, the wonder of the world. The airship was three days from completing a sensational feat of aeronautics, circumnavigation of the globe. The journey had begun on August 7, when the Zeppelin had slipped its tethers in Lakehurst, New Jersey, lifted up with a long, slow sigh, and headed for Manhattan. On Fifth Avenue that summer, demolition was soon to begin on the Waldorf- Astoria Hotel, clearing the way for a skyscraper of unprecedented proportions, the Empire State Building. At Yankee Stadium, in the Bronx, players were debuting numbered uniforms: Lou Gehrig wore No. 4; Babe Ruth, about to hit his ﬁve hundredth home run, wore No. 3. On Wall Street, stock prices were racing  toward an all- time high.

After a slow glide around the Statue of Liberty, the Zeppelin banked north, then turned out over the Atlantic. In time, land came below again: France, Switzerland, Germany. The ship passed over Nuremberg, where fringe politician Adolf Hitler, whose Nazi Party had been trounced in the 1928 elections, had just delivered a speech touting selective infanticide. Then it ﬂew east of Frankfurt, where a Jewish woman named Edith Frank was caring for her newborn, a girl named Anne. Sailing northeast, the Zeppelin crossed over Russia. Siberian villagers, so isolated that they'd never even seen a train, fell to their knees at the sight of it.

On August 19, as some four million Japanese waved handkerchiefs and shouted "Banzai!" the Zeppelin circled Tokyo and sank onto a landing ﬁeld. Four days later, as the German and Japanese anthems played, the ship rose into the grasp of a typhoon that whisked it over the Paciﬁc at breathtaking speed, toward America. Passengers gazing from the windows saw only the ship's shadow, following it along the clouds "like a huge shark swimming alongside." When the clouds parted, the passengers glimpsed giant creatures, turning in the sea, that looked like monsters.

On August 25, the Zeppelin reached San Francisco. After being cheered down the California coast, it slid through sunset, into darkness and silence, and across midnight. As slow as the drifting wind, it passed over Torrance, where its only audience was a scattering of drowsy souls, among them the boy in his pajamas behind the house on Gramercy Avenue.

Standing under the airship, his feet bare in the grass, he was transﬁxed. It was, he would say, "fearfully beautiful." He could feel the rumble of the craft's engines tilling the air but  couldn't make out the silver skin, the sweeping ribs, the ﬁnned tail. He could see only the blackness of the space it inhabited. It was not a great presence but a great absence, a geometric ocean of darkness that seemed to swallow heaven itself. The boy's name was Louis Silvie Zamperini. 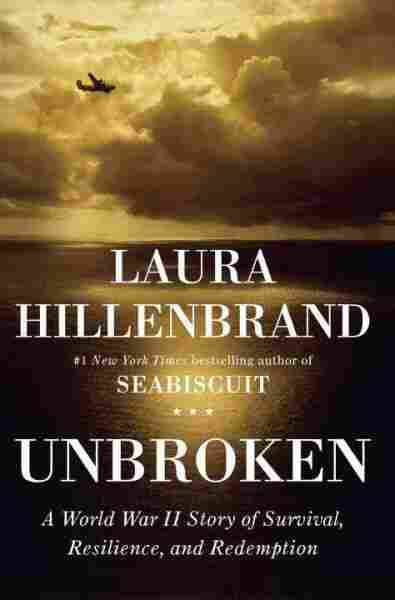