Accessibility links
Family Feuds: Three Sagas Of Bad Blood And Vitriol Good feuds can make for juicy stories, but terrible downfalls. Newfoundland author Michael Crummey suggests three books about grudge-fueled atrocities that tear towns and families apart. And even if his picks can't convince you to turn the other cheek, they're still pulse-quickening reads.

Feuds. Everyone knows how futile they are, and how nearly impossible to resist. Whether in the name of revenge or honor, whether bloody or insidious, a feud can take on a life of its own, carrying on long after the initial injury or slight has faded into the background. Here are three compelling — and cautionary — tales. 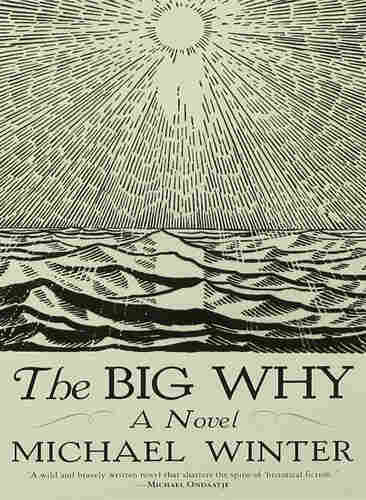 When painter, socialite and general pain-in-the-arse Rockwell Kent abandoned New York City for Newfoundland before World War I, he was looking for a home on the edge of the civilized world, a place with less glitter and more substance. He found it, briefly, in the tiny fishing outport of Brigus. The Big Why is Michael Winter's pitch-perfect take on Kent's years in Newfoundland, where his impetuousness and libido led to feuds with half the town he loved, and his long-suffering first wife as well. The ongoing rows run the gamut — from the frivolous (converting a meadow garden to a tennis court), to the predictable (an affair with a young nanny), to the ridiculous (widespread suspicion he was a German spy) — but Kent's unwavering ego leads him to embrace them all. His falling out with the place and its people reads like an exile from Eden. 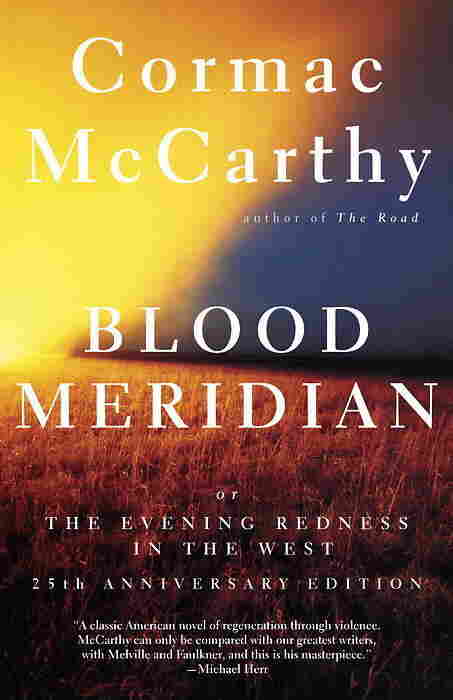 This take on the Indian Wars on the Texas-Mexico border in the 1850s is a feud narrative drained of any pretense of service to justice or pride. It follows the fortunes of the Glanton Gang, a clan of misfits and psychopaths hired to clear the West of its indigenous inhabitants, though they eventually become embroiled in tit-for-tat atrocities with the people and governments who hired them as well. The thin line between victim and perpetrator disappears early in this novel and the Glanton Gang descend into a hell of their own making. As in all blood feuds, violence begets violence until it becomes the end itself. McCarthy fashions a hypnotic and perversely lyrical ballet of the carnage. 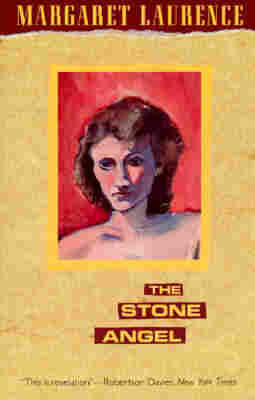 Hagar Shipley — the fiercely cantankerous 90-year-old at the center of this classic by acclaimed Canadian author Margaret Laurence — has been at odds with one person or another her entire life. Disowned by her father when pride leads her to marry a man of questionable background, and never able to fully accept her husband because of his roughness and lack of education, she is now fighting to stop the son and daughter-in-law she despises from moving her into a nursing home. Taught at an early age by her strict Protestant father that the ultimate shame is any display of emotion, Hagar's insistence on burying her deepest feelings is the source of all the strife that follows in her life. Too late to help herself, she comes to see that all her feuds, in reality, have been internal ones.

It would be nice to think that these books will help you turn the other cheek the next time someone takes a cheese grater to your ego. But the sad truth is that calluses like these don't seem to develop without plenty of hands-on experience. Even if they're of no practical use to you in the short term, though, each of these literary feuds makes for great reading.

Michael Crummey is a Canadian poet and writer. He is most recently the author of Galore, the story of two Newfoundland families feuding across several centuries. He lives in St. John's, Newfoundland. 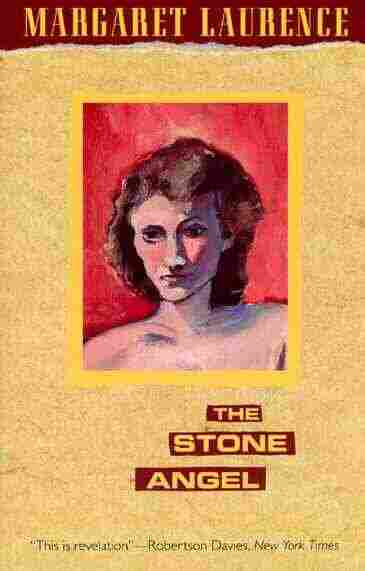 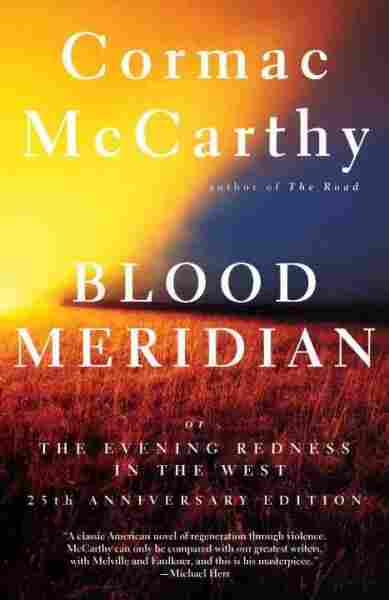 Or the Evening Redness in the West 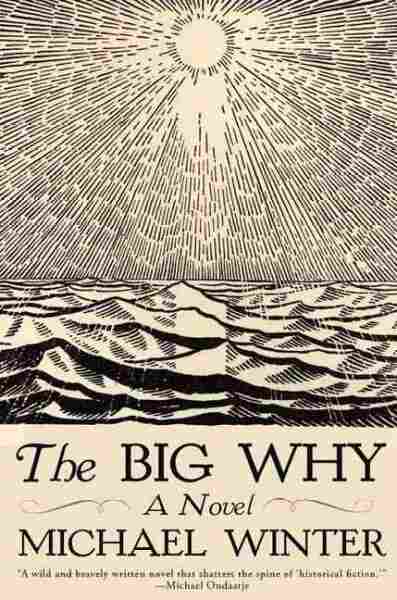