Accessibility links
Egypt's New Chapter: Three Books To Catch You Up Egypt is an old country brimming with a young population. Yasmine Mariam Kloth, a young Egyptian-American writer, offers a literary crash course on the country's vibrant history and culture.

Egypt's New Chapter: Three Books To Catch You Up

Egypt's New Chapter: Three Books To Catch You Up 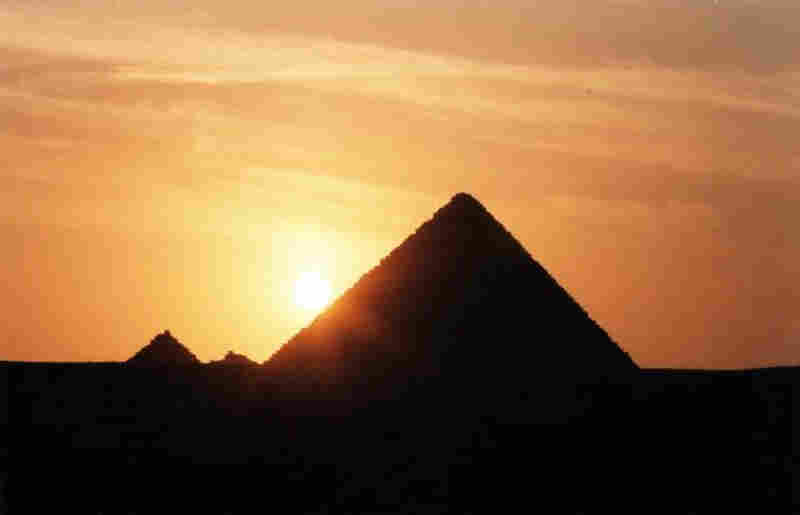 In February, after 30 years of silence and fear, the Egyptian people demonstrated to the world that they had a voice. In the wake of Hosni Mubarak's resignation, the country will continue to transform as the Egyptians decide how they want to be governed. An old country brimming with a young population, Egypt is writing itself a brand new chapter.

Both of my parents were born and raised in Egypt — my father in the port town of Ismailia, my mother in the dust and sand of Cairo. I am a first-generation American in my 20s with a very rough idea of what it's like to feel Egyptian pride. Although I spent a year in Cairo, books help me to fill in the cultural and historical gaps I still carry with me. Here are three ways to read Egypt's prolific story: 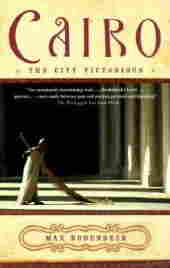 In a country that has been ruled by the same man for the past three decades, it can be easy to forget that February's uprising is not Egypt's first revolution. In the book Cairo: The City Victorious, Max Rodenbeck ushers us through Cairo's complex and layered history, delicately moving through ancient and medieval times, then Cairo's colonization, nationalization and, finally, its modern-day state. Part personal commentary, Rodenbeck's book weaves in his experiences of growing up and living in Cairo, providing for the reader the smells and sights of this moving, breathing capital. Fittingly, the final chapter of the book is called 'The Voice of Cairo,' and although written over a decade ago, it gives us the perspective we need to understand the voices that have emerged from today's victorious city. 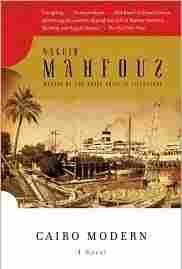 Naguib Mahfouz, the great 20th-century Egyptian author, wrote Egypt into each of his stories as if the country was one of his many distinct characters. In his novel Cairo Modern, Mahfouz wraps a 1930s Cairo around the shoulders of his two central characters — Mahgub, a poor but proud student, and Ihsan, an equally poor but impossibly beautiful young woman. Desperate for better lives, Mahgub and Ihsan become entangled in a destructive plot as they try to climb the social ladder. But the paper-thin walls of their charade crumble, and Mahfouz reveals, through his skillful storytelling, a devastating social chasm that separates the Cairene rich from the poor. 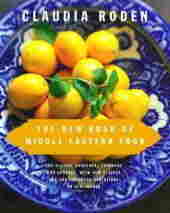 Egyptians, regardless of social status, share in a necessary ritual — they must eat. In her cookbook The New Book of Middle Eastern Food, Claudia Roden reveals the stories behind many dishes my mother and grandmother effortlessly prepared for family gatherings. Melokheya, for example, is Egypt's popular national dish with a history that dates back to the pharaohs. The green melokheya leaves are served as a soup, the taste heavy and distinct. Roden shares the recipe with us, but, like many of the Middle Eastern dishes in this book, preparation is a multiple-step process (a chicken is boiled, rice is cooked, leaves are chopped). They are records of a different generation — my grandmother's generation — when an entire day could be spent preparing one meal. The beauty of the book resides in what it offers — an opportunity to re-create an Egyptian story in an American kitchen, the meal becoming a tangible, savory reminder of another time and place.

Each of these books — whether by historical fact, by fiction or by taste — will show you a different and captivating Egypt. She's just waiting for you to read her story.

Yasmine Mariam Kloth is a science writer at the National Institutes of Health. 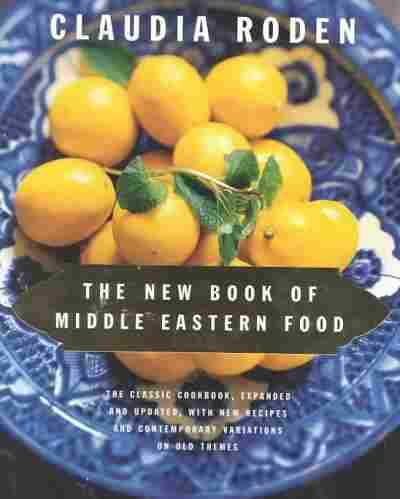 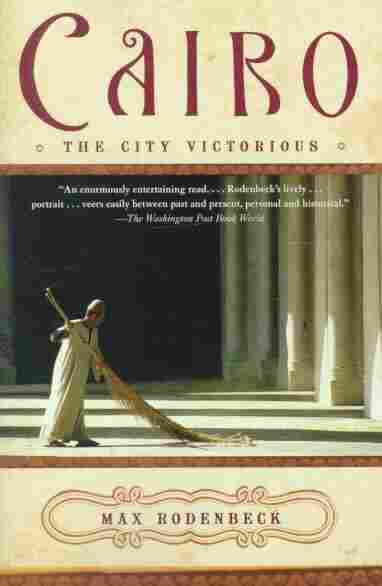 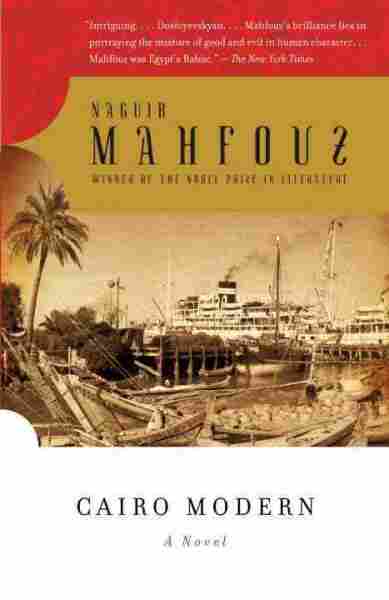