Accessibility links
Standing Alone: Christ's Brother, A Senator's Story, An American Abroad Atheist Philip Pullman imagines that Jesus had a brother, while Howard Norman plumbs the effects of family tragedy in Nova Scotia, and Michael Gruber probes the life of a Taliban American. In nonfiction: the late Sen. Ted Kennedy's memoir, and Kai Bird examines both sides of the Palestinian/Israeli divide. 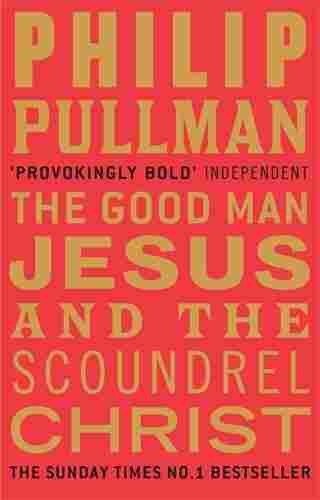 Author and atheist Philip Pullman wrote the best-selling His Dark Materials trilogy in response to the messages he despised in C.S. Lewis' Christian allegory Chronicles of Narnia. When the Archbishop of Canterbury pointed out that Jesus did not figure in the alternative world in which Pullman critiqued organized religion, Pullman resolved to write the book that became The Good Man Jesus and the Scoundrel Christ. In Pullman's version of the story, Jesus has a twin brother named Christ. Christ, his mother's favorite, is weaker than Jesus both physically and emotionally. Jesus takes up his father's trade, but he asserts his independence from his family by becoming an itinerant preacher, attracting big crowds with his charismatic personality. Christ follows his brother, watching from the sidelines and writing down what he does, and then embellishing the truth, even reporting miracles when there were none. Pullman says his Jesus tracks closely with the Jesus described in the New Testament, but Christ is his own invention. 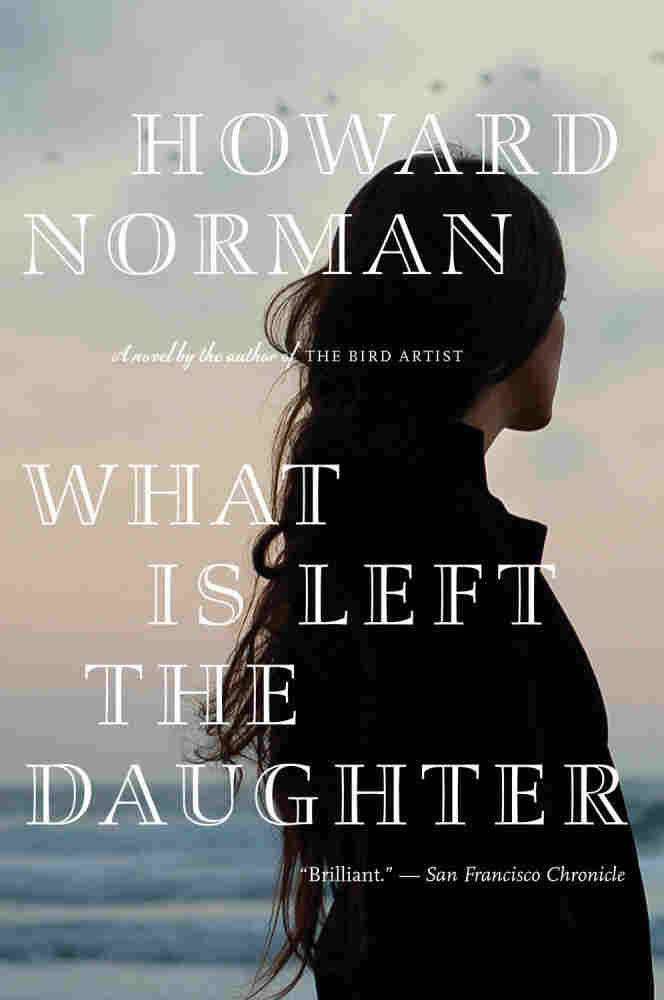 What Is Left The Daughter

Howard Norman's new novel, What Is Left the Daughter, opens with the kind of tragedy that reminds you that there is really no such thing as a small town. Wyatt Hillyer is a teenage boy in Nova Scotia whose mother and father throw themselves off different bridges when they discover they've each fallen in love with the same woman. But that's just where the novel begins. The novel is really a long letter written by Hillyer to his daughter, Marlais, to explain the"terrible incident" that has kept them apart. By the time it ends, a cast of characters will be caught up in a Shakespearean range of war, love, an ineradicable moment of hate and loss, and lives that endure. 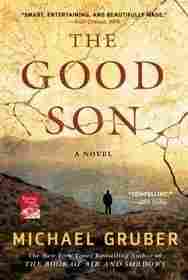 In the novel The Good Son, writer Michael Gruber turns the tale of an American Taliban on its head and gives us a Taliban American. He's Theo Laghari, born in Punjab in Pakistan to an American mother and a Pakistani father, a jihadist war hero before puberty and now a member of our own special forces. As the novel opens, Theo has returned to the U.S. for reassignment. He makes a quick turnaround because his mother, Sonia, a Muslim convert from Catholicism and a Jungian analyst by training, has been kidnapped in Pakistan by a gang of criminal terrorists. The plan Theo concocts to rescue her and a half-dozen of her colleagues nearly turns U.S.-South Asia policy around. 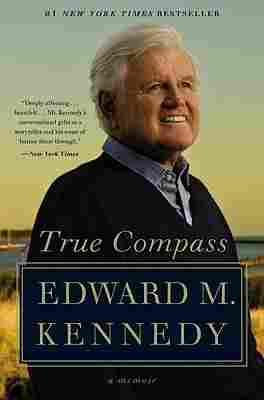 Edward M. Kennedy, who died Aug. 25, 2009, after serving 46 years in the U.S. Senate, kept careful notes and journals about his life for nearly 50 years. Written in the shadow of his struggle with cancer, his posthumously published memoir True Compass reflects on the controversies, successes and tragedies of Kennedy's famous family. He portrays himself as a flesh-and-blood figure who, despite being born well, had to prove himself — not so much to his famous brothers, his pious mother, Rose, nor even to himself as to his controversial father, Joseph P. Kennedy Sr. Critics have embraced the book for Kennedy's gifts as a storyteller and his sense of humor, as well as his old-school sense of public service and his hard-won knowledge that, in his son Teddy Jr.'s words, "even our most profound losses are survivable." 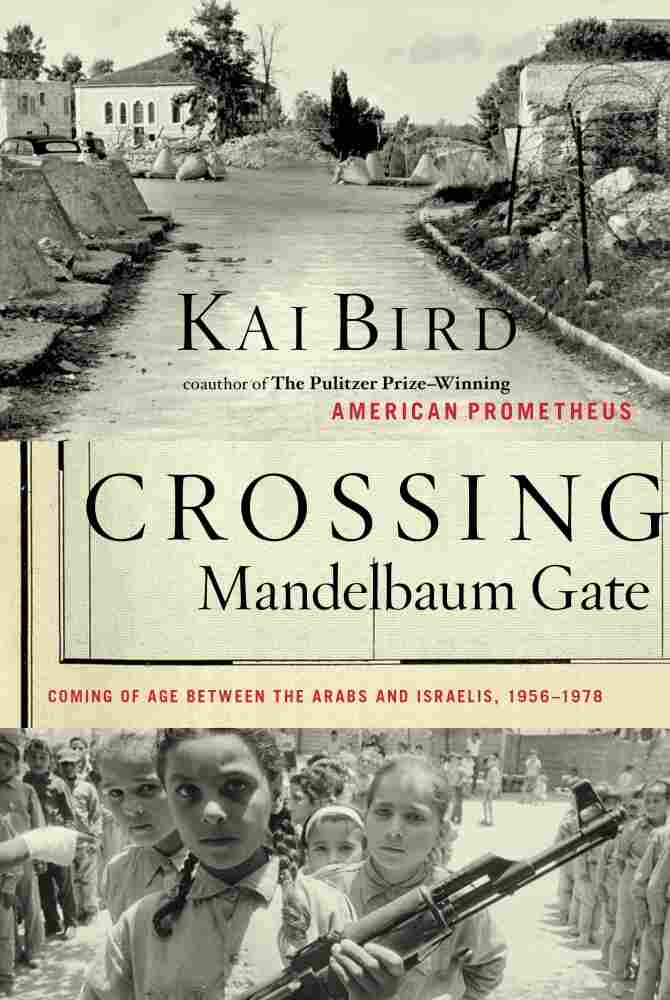 Crossing Mandelbaum Gate: Coming Of Age Between The Arabs And Israelis, 1956-1978

Writer and historian Kai Bird has been accused of being "naive" when it comes to the Palestinian-Israeli conflict — and he says he's OK with that, perhaps because he has experienced it from both sides. Part history, part memoir, Crossing Mandelbaum Gate describes his experience growing up with an Arab view of the Palestinian-Israeli conflict. His father was an American diplomat, a scholar of the Arab world whose work took the family to Jerusalem, Saudi Arabia and Egypt. Now, Bird is married to a Jewish woman — the daughter of Holocaust survivors — and they have raised their son in the Jewish tradition. As he learned more about the Holocaust from his in-laws, Bird says he realized that it is impossible to understand the Nakba for the Palestinians without understanding the Shoah for the Jews. "These are two people who are filled with victimhood, and they don't understand each others' victimhood," Bird tells NPR's Robert Siegel. 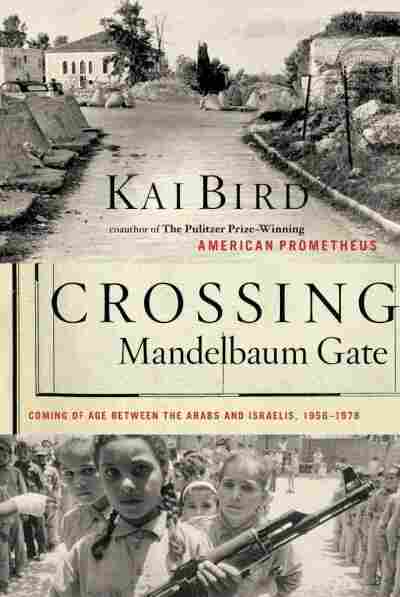 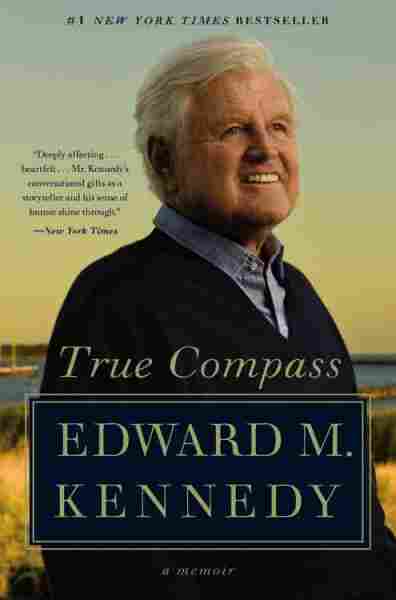 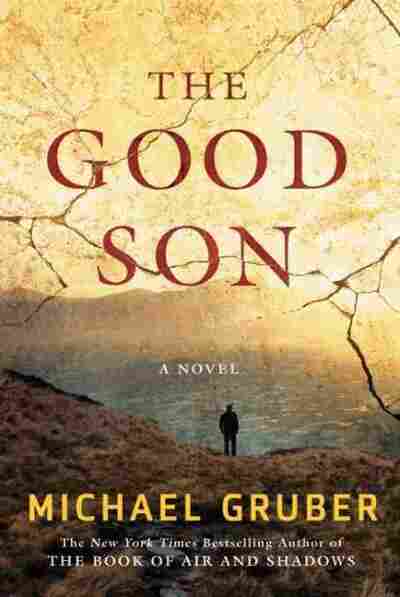 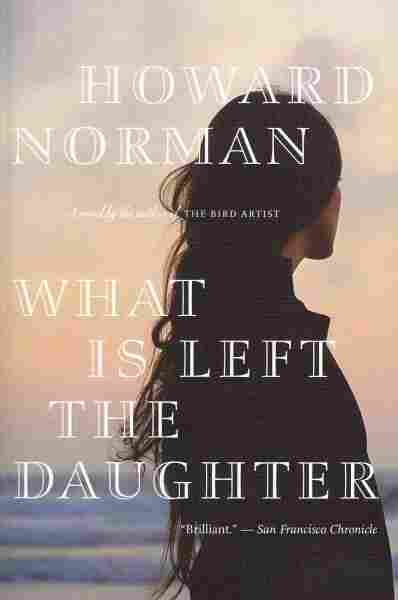 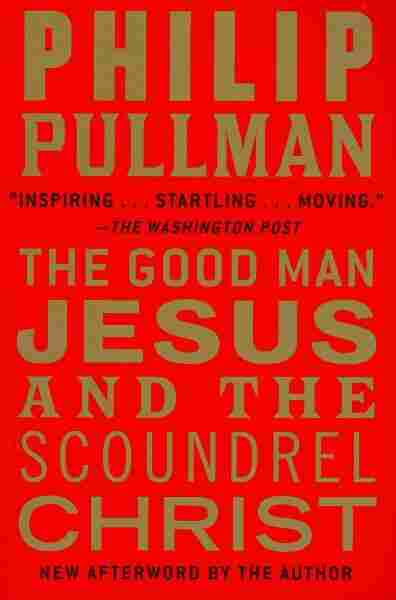 The Good Man Jesus and the Scoundrel Christ