Accessibility links
Girls Girls Girls: A Trio Of Epic Adventures From posh princesses to tough teens, the ladies of literary history are getting a makeover. Author Malinda Lo shares these empowering tales of sacrifice, hope and determination from three famous female characters. 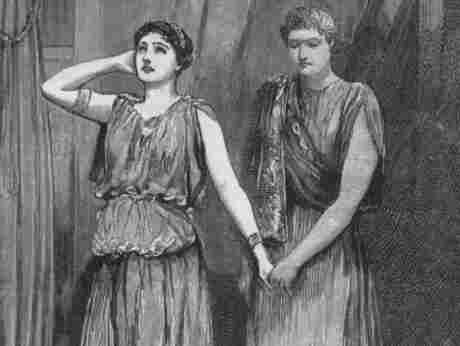 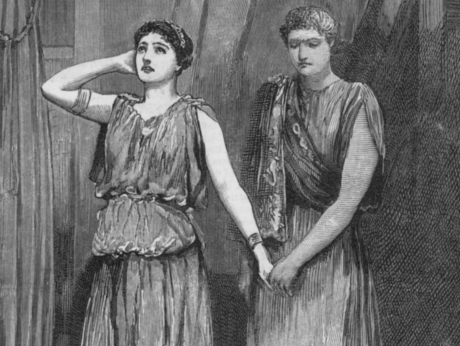 Students perform Alcestis at Queen's College in London, circa 1917.

So many fairy tales and myths are about girls who are known only by their positions in life: daughter, princess, wife. They don't slay dragons; they prick their fingers.

As a girl, I don't think I was aware of these discrepancies. I simply gravitated toward books in which girls did things. Later on, I realized that all my favorite childhood books were reinterpretations of these old stories — newer versions in which the girls were named, wielded weapons and fought battles. Here are three novels that have reclaimed some of these tales for women. 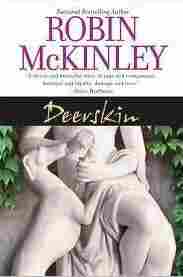 Charles Perrault's fairy tale "Donkeyskin" is the basis for Deerskin, Robin McKinley's reimagining of this story about the daughter of a king and his beautiful queen. When the queen dies, the king decides that the only woman who could possibly replace his wife is their daughter, Lissla Lissar. The result of the king's incestuous proclamation is a horrific rape that leaves Lissar and her dog badly battered and near death. What follows is a tale of survival. Slowly, Lissar learns to reclaim her own body. She learns to value life again as she nurses her dog and a litter of puppies to health. Ultimately, she reclaims her own right to love and be loved — a right that so often is entirely invisible in fairy tales about girls, whose only duties are to the men in their lives. 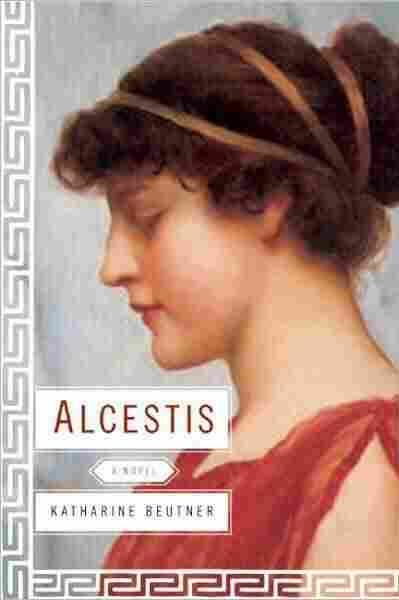 In Greek myth, Alcestis was one such girl: so dutiful that when her husband asked for her to die in his stead, she complied. But Katharine Beutner's interpretation of the story gives us a vividly different woman. In the Underworld she meets not only Hades, but his queen, the irresistible Persephone, who awakens a new life in Alcestis's dead body. Persephone's touch transforms Alcestis into living flesh again, reclaiming both desire and her self in the process. Though both Persephone and Alcestis are wives to their husbands, in this tale, they are also more: lovers carving out experiences beyond the circumscribed lives given to them. 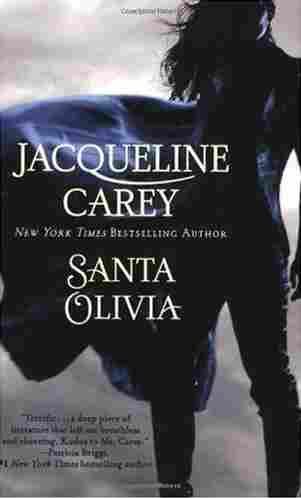 While Deerskin and Alcestis are deeply emotional internal journeys, Jacqueline Carey's Santa Olivia is a dystopian adventure set on the U.S. - Mexican border. When Loup Garron's older brother loses a boxing match that would have bought him a ticket across the border, Loup begins to train in secret to avenge him. Here, her story takes a turn into the bright-lights arena of a Hollywood boxing movie, but this time, the champion in the ring is a fearless teenage girl. When Loup falls in love with the buxom, beautiful Pilar, she isn't afraid of that, either. Santa Olivia takes these typically masculine narratives — a masked hero; the training of a champion — and reclaims them for every girl who has ever dreamed that she could be the true hero.

Malinda Lo's first novel, Ash is a retelling of Cinderella with a lesbian twist. Her second novel, Huntress, came out this year. 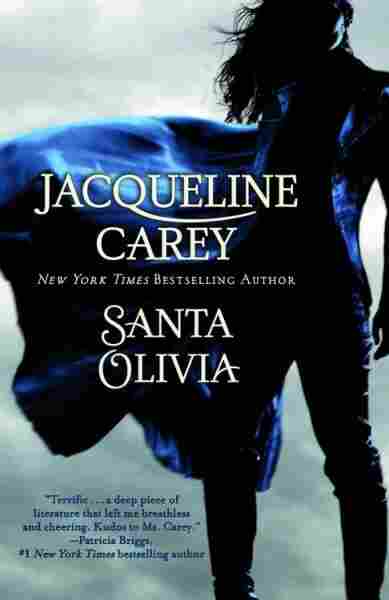 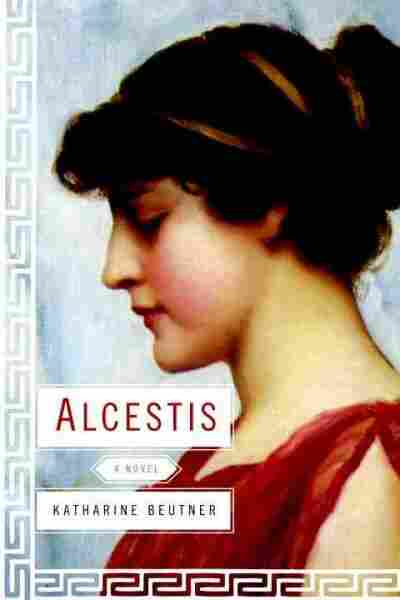 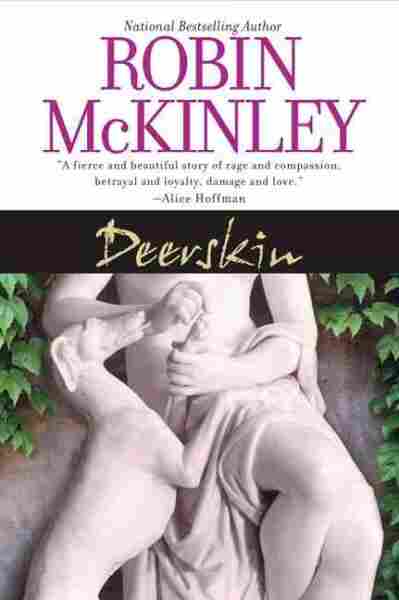