Accessibility links
Laugh Yourself Cool: 5 Funny Books To Beat The Heat Dan Kois picks five hilarious new books to lift you out of the summer swelter. Go ahead: Laugh, giggle or guffaw until you sweat!

Laugh Yourself Cool: 5 Funny Books To Beat The Heat

Laugh Yourself Cool: 5 Funny Books To Beat The Heat 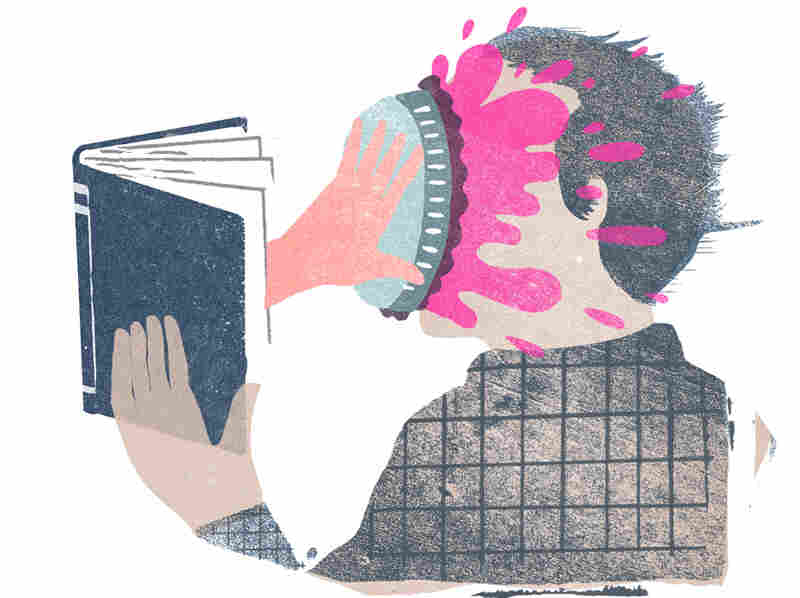 Oh, man, it's so hot out this summer that you have to laugh. No, I mean it — you have to laugh, because if you're sitting out on the broiling sand reading something funny and you don't laugh, you bottle it up, it'll get dangerous quick. In fact, your body temperature will raise 0.001 of a degree for each laugh you fail to emit. (It's just science.) That may not seem like much, but if you stifle your giggles throughout the course of any of the titles on our Funny Summer reading list, you're liable to suffer heat prostration within minutes.

So, please, do the right thing. Laugh loudly, laugh proudly, on the beaches or in subway cars or stuck in freeway traffic on a Friday afternoon. Cackle at the carnival, bust out at the barbecue, tee-hee while tanning: Just laugh. It might save your life. 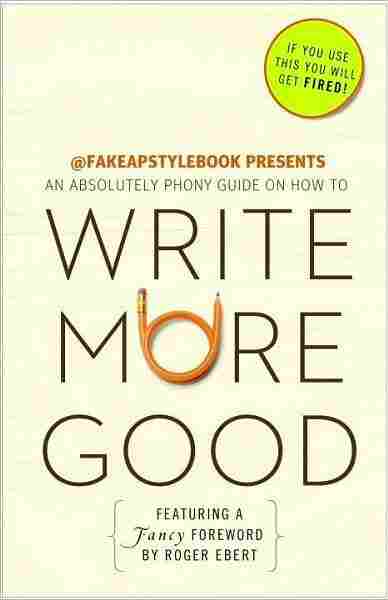 Gimmicky Twitter-to-book titles can feel one-note and thin, but anyone who has ever searched for le mot juste will laugh — what's the word? — hysterically at Write More Good, from the creators of the Fake AP Stylebook Twitter feed. This guide to quality journalism sports a helpful disclaimer on the cover: "If you use this you will get fired!" And given how outlandishly inappropriate — yet sneakily accurate — much of the book's advice is, that's likely correct. "There is ... no legal right for a journalist to keep a source confidential," the book's chapter on reporting reminds readers. "Therefore, when informing a source that his statements will be 'off the record,' keep your index and middle fingers crossed."

With chapters on sex, entertainment and pseudoscience, Write More Good makes the death of journalism funnier than it has any right to be (while potentially hastening it along). 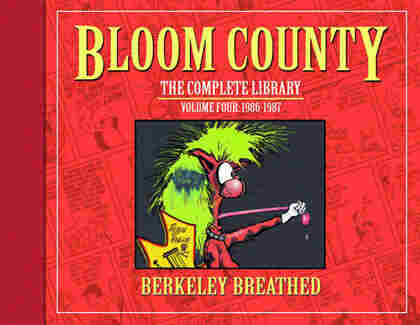 Comics publisher IDW is steadily releasing Berkeley Breathed's 1980s-defining comic strip in handsome hardcover editions. You should really own them all, but assuming you can carry only one four-pound hardcover to the beach, it should be this one. Bloom County won the Pulitzer Prize for the strips in this book, which include the saga of heavy-metal band Deathtongue, Steve Dallas' savage beating at the hands of a rabid Sean Penn, and Opus' trip to Washington to testify as a "Star Wars" strategic-defense expert. Breathed even annotates the strips, pointing out surprising details, telling origin stories and enjoyably needling longtime rival Garry Trudeau.

For those of us who only knew what was going on in the 1980s thanks to Breathed, it's a time capsule; for fans of hilarious cartooning, it's a treasure trove. 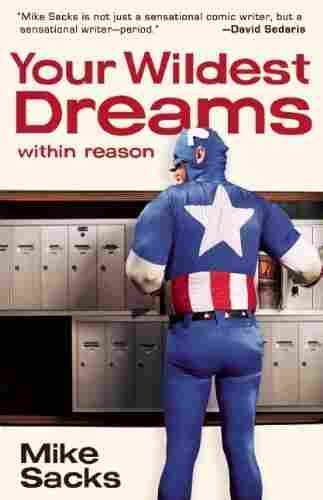 Your Wildest Dreams, Within Reason

Vanity Fair editor Mike Sacks is a frequent contributor to The New Yorker and McSweeney's, and the comic shorts collected in Your Wildest Dreams are as smart and silly as fans of those magazines might expect. Sacks particularly excels at literary satire; avid readers will giggle at pieces like "Dear Mr. Thomas Pynchon," " 'Kama Sutra': The Corrections," and "The Rejection of Anne Frank." ("Open the action up! Readers love to go on a journey. You've written about a young girl confined to an attic for two years.") 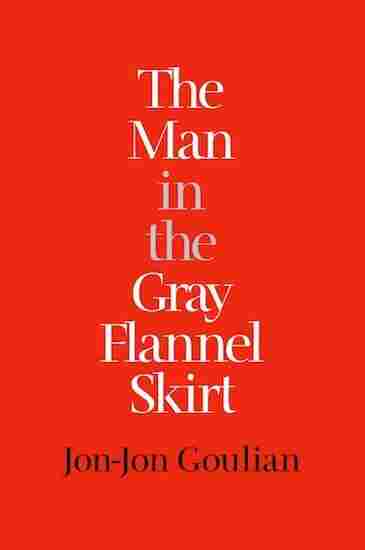 The Man In The Gray Flannel Skirt

Longtime Manhattan gadabout Jon-Jon Goulian's memoir of going through life in outrageous outfits doesn't dig deep, but the shallows it plumbs are full of choice bits about clothes, body horror and the difficulties of having sex when you're terrified of the female body in every way.

Goulian is at his best when discussing how his lithe, feminine form — swathed, usually, in crop-top mesh shirts and skirts — drives people who enjoy categorizing other people crazy.

In high school, Goulian remembers, a friend observed, employing both the wisdom and ignorance of youth: "Bowie's weird. Jagger's weird. And those dudes aren't [gay]. So who knows, man?" 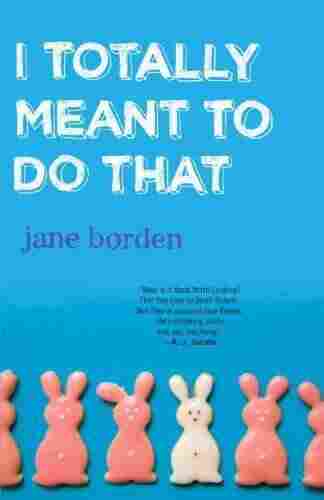 I Totally Meant To Do that

North Carolina-born Jane Borden grew up in a proper Southern family, made her debut at the debutante ball and joined a sorority at University of North Carolina. Then she moved to New York City and discovered she may as well have landed on the moon.

In her collection of essays, Time Out New York's comedy editor takes material that has been a gift to generations of New York jokers — moving, say, or finding a roommate — and bounces her polite, deferential Southern personality off of them, spinning them into funny, epic tales of one woman retaining her dignity in the most awful of situations, whether it's being sworn at by strangers, working as an undercover shopper in Chinatown or being jammed into the passenger seat of a van on the BQE with a mover named Georgie.

Dan Kois is the author of Facing Future, about the Hawaiian musician Israel Kamakawiwo'ole. He lives in Arlington, Va., and writes for The New York Times, New York magazine, Slate, the Washington Post and other publications. 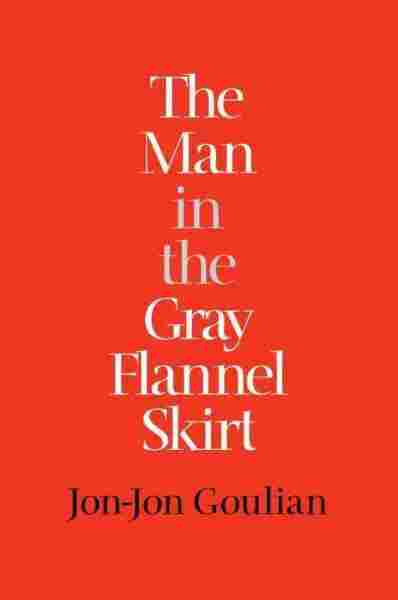 The Man in the Gray Flannel Skirt 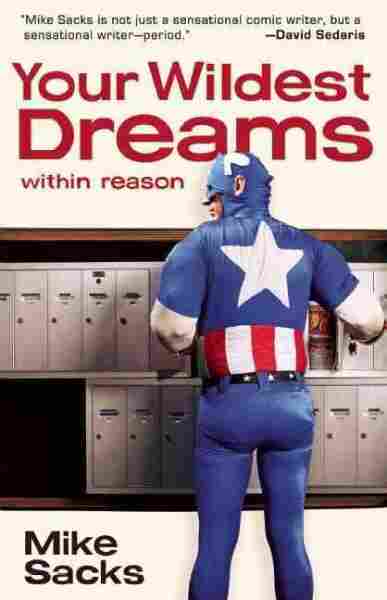 Your Wildest Dreams, Within Reason 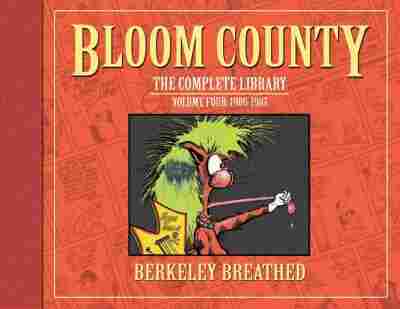 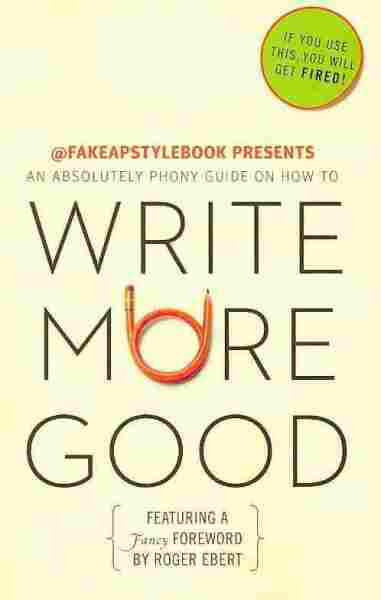 by The Bureau Chiefs 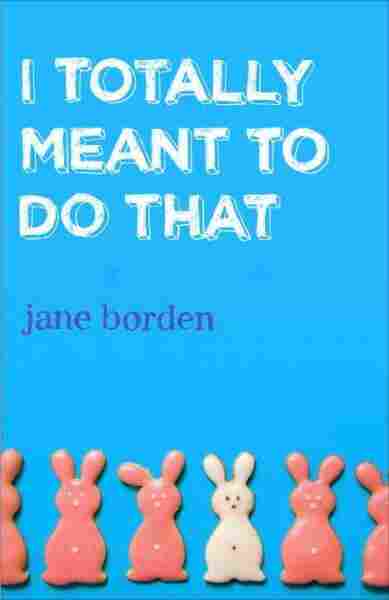 I Totally Meant to Do That

Title
I Totally Meant to Do That
Author
Jane Borden