Accessibility links
Goodnight, Sweet Wizard: Letting Go Of A Cultural Touchstone The end of Harry Potter is upon its fans, even at the movie theater. Chris Heller writes that his youth — and that of many others — can be followed through the books, and that gives the end of the series a special significance. 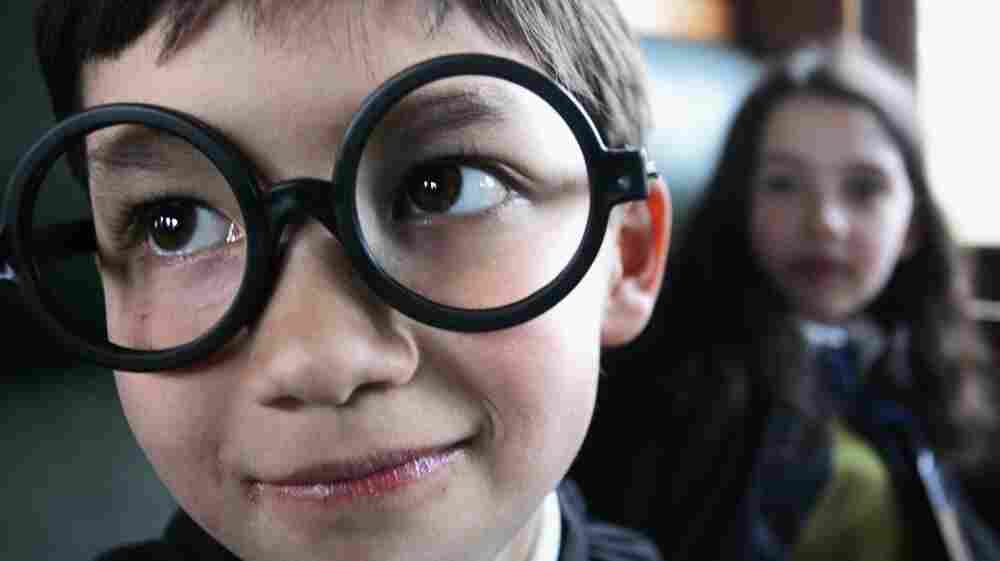 Back in 2007, young Harry Potter fans in Australia took a train to the unveiling of the final book in the J.K. Rowling. Now, these fans, along with all the others, are seeing the final movie. Lisa Maree Williams/Getty Images hide caption 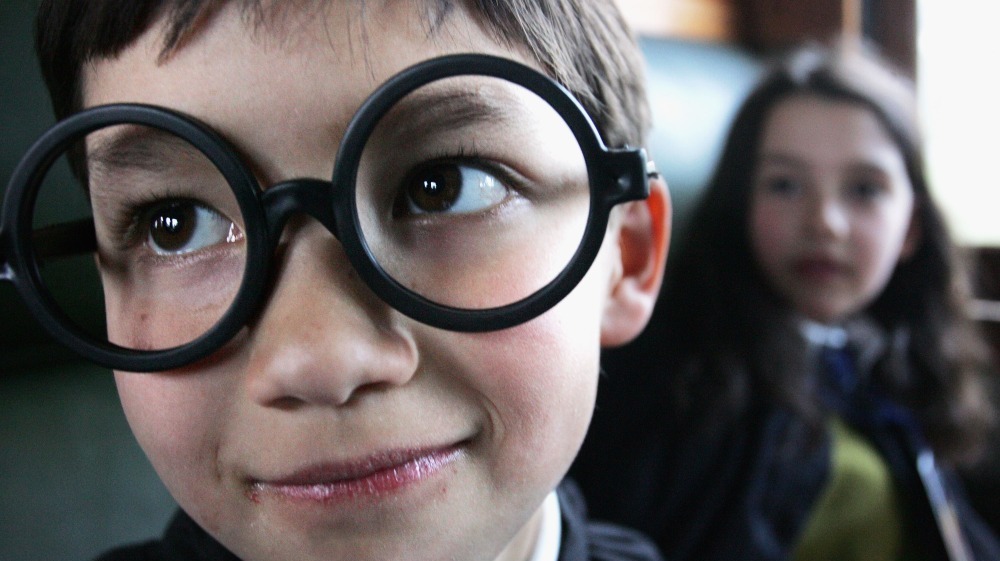 Back in 2007, young Harry Potter fans in Australia took a train to the unveiling of the final book in the J.K. Rowling. Now, these fans, along with all the others, are seeing the final movie.

We work in your offices. We're on the road with you in the morning. Odds are you know one of us. And tonight, as you drift to sleep, we'll be standing outside movie theaters, dressed like cult members. We're Harry Potter fans, and forgive us if we look a bit tired tomorrow.

Friday is a special day for us — it's The End. When we walk out of one of the many midnight screenings of Harry Potter and the Deathly Hallows Part 2, things will be different. The books are already long gone, but then, there'll be no new movies either. We can re-read and re-watch — and oh, you better believe we will — but the feverish excitement that became a part of our daily lives for the last 13 years ain't coming back. And the strange thing?

We're feeling pretty good about that.

That's the funny part of coming to the end of a pop-culture behemoth — it doesn't have to be a painful breakup. Harry Potter will continue to be important to just about anyone under the age of 25, but starting tomorrow, it'll mean something new. With nothing to look forward to, fans have no choice but to look back and consider the seven books and eight movies as a whole. And for a lot of us, that means turning an eye towards childhood.

Unlike a Star Wars or a Lord of the Rings, Harry Potter always put the kids first. An entire generation — my generation — grew up alongside the characters. Sure, Luke Skywalker changed between A New Hope and Return of the Jedi, but not in a way that seemed familiar to the audience. Compare that to some of the ordinary problems faced in Potter's world: making friends at a new school, handling bullies, struggling to reveal your feelings to a crush. Harry wasn't the only one facing these issues — we were, too.

And that's why Harry Potter is different. It's not just a cultural touchstone for those of us on the verge of adulthood. It has been for the better part of our lives. Hell, I can plot most of my awkward teenage bumbles through the series.

November 2002: Against your parents' wishes, sneak out to the midnight showing of The Chamber of Secrets. Try smoking a cigarette, double over coughing. Spend next fifteen minutes begging mall cop to not call parents.

June 2003: Invite girl to bookstore release party for Order of the Phoenix. Blush in shame when she doesn't recognize you. Go anyway, with your mom waiting in the parking lot.

Mid-July 2005: Swear off those "kid" books. You're not a kid anymore — you have a (provisional) driver's license, damn it!

Late-July 2005: Decide that adulthood isn't all it's cracked up to be. Discreetly borrow a friend's copy of The Half-Blood Prince, then devour it in a weekend.

July 2007: Cry a little bit while reading Deathly Hallows. Cry a lot more when you finish. Go see Order of the Phoenix in theaters for the second time. Start packing for college.

You get the idea — when we think about Harry Potter, we're not explicitly thinking about J.K. Rowling's stories. We're remembering how those stories intersected with our own. It's an invaluable alleyway into our teenage struggles and development — it lets us peering at who we once were. And that's why it's tough to say goodbye.

There's a scene towards the end of Deathly Hallows Part 2 where Harry asks about reality and imagination. What's real? What isn't? How can you tell the difference? The answer is strikingly important to the movie (as it was in the book), but not for any narrative-specific reason. It speaks not just to The Boy Who Lived — it addresses our fandom, our attachment to a story that's nearing its end.

"Of course it's all happening in your head," Harry is told. "Why should that mean it's not real?"

In other words: Harry Potter may be finished, but we're far from over.