Accessibility links
Top Reads: Summer Heat Sparks Rise In Crime Novels It's no mystery that the Swedes know how to write really good ones. But among the authors with the gift to spin out superior thrillers is a trio of American women and, oddly, the guy who gave us Mr. Magoo. Now, the suspense is over: Mystery fiction aficionado Maureen Corrigan relishes the best of the whodunits. 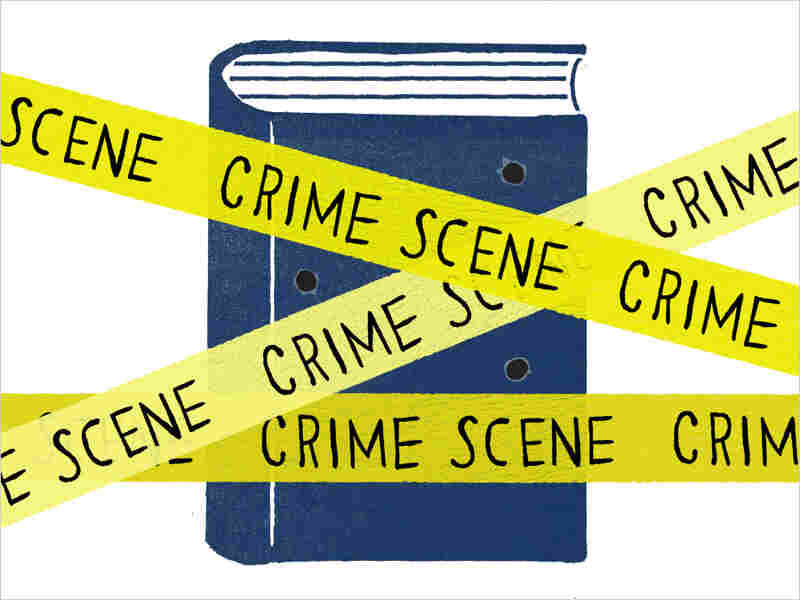 As far as mystery fiction goes, this is the Summer of the Swede. I'm referring, of course, to the late Stieg Larsson and his novel The Girl Who Kicked The Hornet's Nest, the third (and presumably final) novel in his monumental Swedish suspense series starring the moody computer hacker Lizbeth Salander and investigative journalist Mikael Blomkvist. Anyone who cares a whit about mysteries knows all about Larsson's "Millennium Series," as well as his much-too-premature death at 50 and the tantalizing hints that posthumous fragments of a fourth novel float on his computer hard drive. As brilliant as the series is, however, all this relentless chatter about Larsson's books can begin to make one feel a bit sated with Sweden, like what happens after gobbling up too many of those irresistibly cheap Ikea meatballs with lingonberry sauce. So, let's take a brief mental health break from those gloomy Swedes with their hard-to-pronounce-names, and celebrate some fine recently published mysteries a little closer to home. 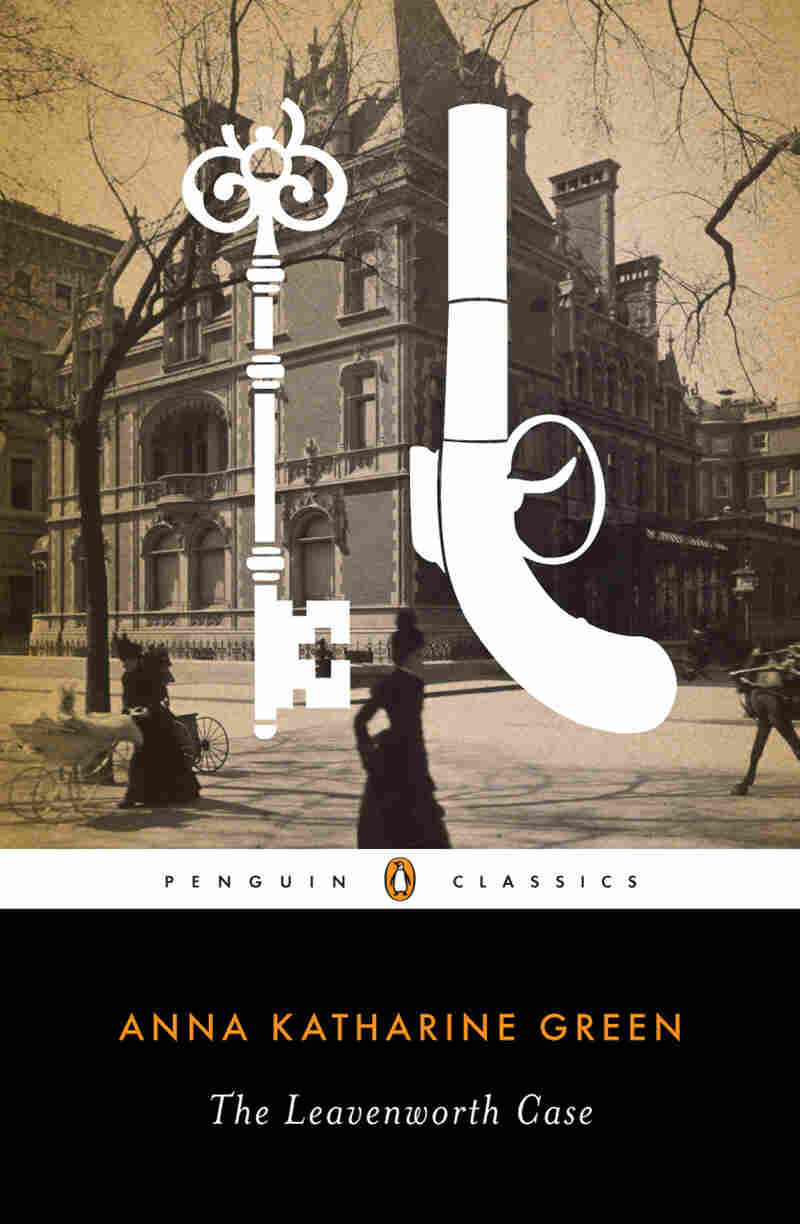 Long before Larsson dreamed up the incomparable Salander or Agatha Christie conjured up Miss Marple, 19th century American phenom Anna Katharine Green wrote several mystery series that introduced scene-of-the-crime diagrams as well as the figure of a female detective ("Mrs. Amelia Butterworth") into the genre. Sometimes referred to as "the mother of the detective novel," Green published her first novel, The Leavenworth Case, in 1878. It was an immediate best-seller and ushered in her long-running detective hero, a rheumatic crank named Ebenezer Gryce.

This spring, Penguin Classics brought out a new paperback reissue of The Leavenworth Case and its intricate tale of wealthy-philanthropist-murdered-in-the-library-with-a-bullet holds up beautifully. In his introduction to The Leavenworth Case, Michael Sims tells readers that when Arthur Conan Doyle toured America in the 1890s, he sought to meet Green. Readers of The Leavenworth Case will understand why. (Read the passage in which Green's narrator, lawyer Everett Raymond, first learns of the murder of the eponymous Horatio Leavenworth.) 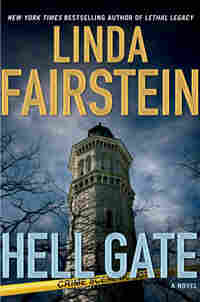 As a former attorney in the Manhattan DA's office, Linda Fairstein is superbly attuned to the sinister vibes of famous, as well as forgotten, New York City locales. Her 12 crime novels featuring Manhattan sex crimes prosecutor Alexandra Cooper have been set in such atmospheric haunts as the Metropolitan Museum of Art's Temple of Dendur, an abandoned hospital on Roosevelt Island, and tunnels beneath the New York Public Library. Her latest novel, Hell Gate, is indebted in mood to the unpredictable whirlpool by the same name in New York's East River.

When the novel opens, Cooper and her stalwart police-detective ally (and subliminal love object) Mike Chapman have been called to investigate a freighter that has foundered on a sandbar off Rockaway Beach in Queens ("The Irish Riviera," the working-class Chapman informs the upper-crust Cooper). It turns out the freighter was carrying Ukrainian women being trafficked into this country for prostitution. As Cooper and Chapman close in on kingpins of the operation, their investigations take them into the dusty byways of New York's past. (Who knew that Alexander Hamilton's mansion, Hamilton Grange, still stood in Harlem?) As with all of Fairstein's novels, Hell Gate is both an entertaining suspense story and an eerie noir valentine to New York City. (Read Fairstein's hard-boiled description of Alexandra Cooper's first chilling sight of the body-strewn crime scene at Rockaway Beach.) 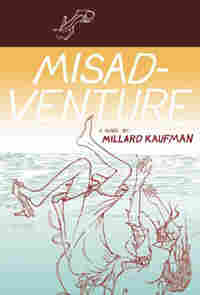 Like Stieg Larsson's posthumous bio, Millard Kaufman's "back story" is an engrossing accessory to his fiction. Kaufman co-created the cartoon character of Mr. Magoo and was twice nominated for an Oscar — the second time for his screenplay of the 1956 classic, Bad Day at Black Rock. Then, when he hit 90, Kaufman published his first novel, Bowl of Cherries, a critically acclaimed comic romp. His second and final novel (Kaufman died last year at 92) is a terrific California hard-boiled tale called Misadventure.

Savvy readers will recognize and relish the Double Indemnity-like terrain of Kaufman's tale: Gulf War veteran Jack Hopkins is a hapless real estate agent who gets a call that a classy dame wants to list her property in Malibu. Jack's description of the joint spells T-R-O-U-B-L-E in neon:

"The house dominated a promontory; you could see as far as you could point. About eight acres, six hundred running feet of beach frontage, with an Olympic-size swimming pool coated with slime and dead leaves. ...

I rambled around, waiting for her to show, sucking on a tin paper clip, my confectionery of choice since I quite smoking fourteen months ago. There would be one hell of a commission on this stone pile, if I got a little lucky."

"Lucky" is not an adjective in Jack's future. Turns out the dame wants Jack to murder her rich husband, while hubby wants Jack to knock off his wife. Misadventure, which brims over with black humor and terse dialogue, gives new meaning to the Bette Davis line, "Old age ain't for sissies." Kaufman, who as a Marine fought at Guadalcanal and then later tackled novel writing in his twilight years, was no sissy. (In this excerpt, Jack has been hired to deliver a proposition from the femme fatale's philandering husband to the 14-year-old object of his dirty desires.) 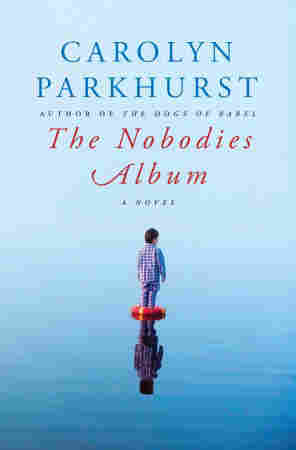 Carolyn Parkhurst's multilayered new mystery, The Nobodies Album, is set in a different California netherworld: the contemporary music scene in San Francisco, with its ghostly echoes of Haight-Ashbury hippie hedonism. Our heroine, Octavia Frost, is a best-selling novelist who hasn't spoken to her rock star son, Milo, in years. While delivering her latest manuscript to her publisher in New York, Octavia finds herself in Times Square staring up at an electronic news crawl announcing that Milo has just been arrested for the murder of his live-in girlfriend. Aren't mothers always the last to know?

The great pleasure of reading The Nobodies Album arises out of keeping track of the constantly shifting relationships among a small group of paranoid people quarantined from the rest of society by their fame. Chief among the paranoid crew are Roland Nysmith, a David Bowie-like deity once known for wearing fish scale costumes onstage. Parkhurst, who clearly revels in language (Milo's band is called "Pareidolia"), gets maximum mileage out of her cast of novelists and rock star poets. (In this excerpt, Parkhurst's literary house of mirrors already begins to thrill. The name of protagonist Octavia Frost's new novel? The Nobodies Album, of course.) 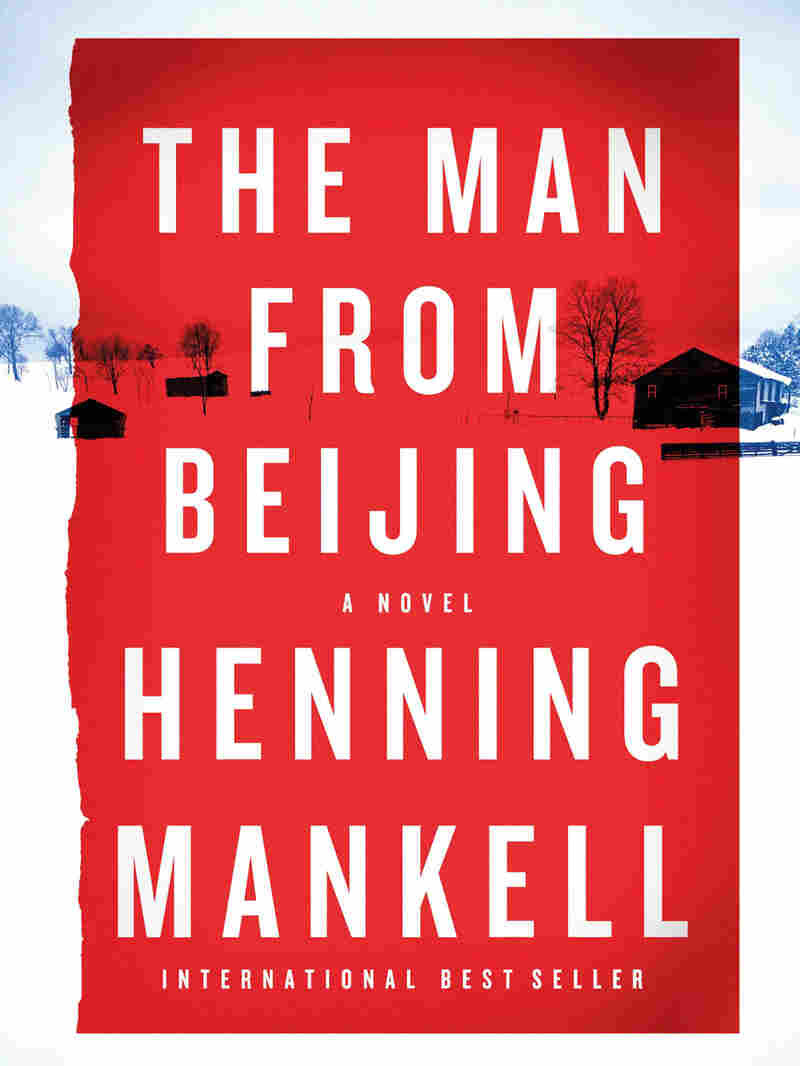 The Man From Beijing

OK, I've tried to keep the Swedes at bay, but my resolve has crumbled. No roundup of recent standout mysteries would be complete without Henning Mankell's masterpiece of moral complexity, The Man From Beijing. Mankell's latest tale roams from a remote Swedish village turned necropolis to the American West of the 19th century, where Chinese indentured servants hacked through mountains to clear the way for the Transcontinental Railroad. In between are stops in modern-day Beijing and London, as well as Zimbabwe and Mozambique. The thread connecting these disparate narratives is red, drenched in the blood of historical crimes and baroque retribution.

Mankell's novel opens in the isolated village of Hesjovallen, where 19 people — and their dogs! — are found hacked to death. In a weird twist of circumstance, the most resolute investigator into the massacre turns out to be a middle-aged woman named Birgitta Roslin, a district judge on leave from her job for health reasons. Her curiosity almost cures Birgitta's health problems — permanently. Mankell, like Stieg Larsson, appreciates the secrets and the sin lurking beneath all that pristine Swedish snow. (Read Mankell's stark description of a blood-lusting wolf prowling the woods of a small Swedish village.) 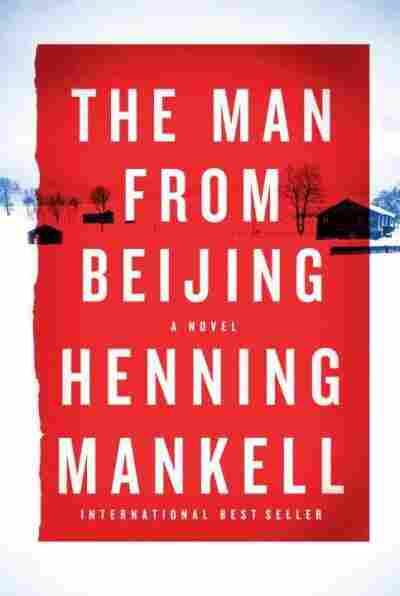 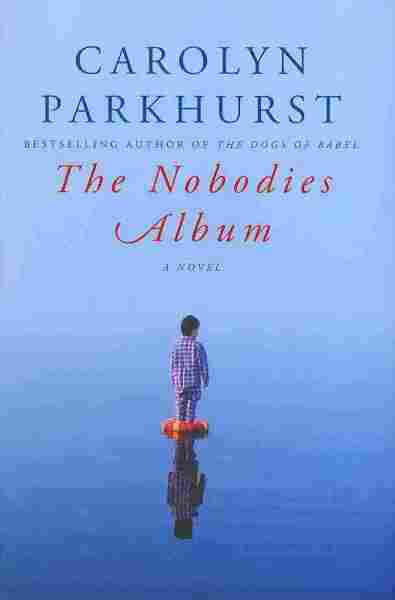 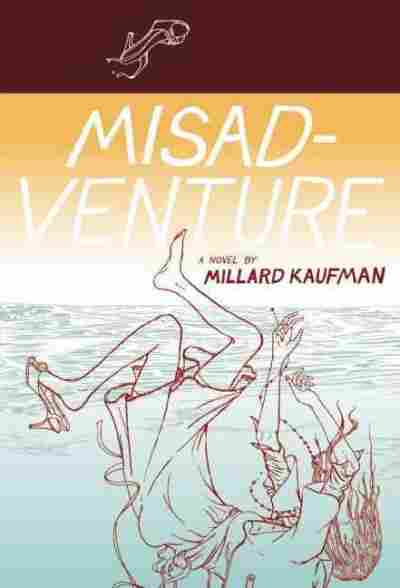 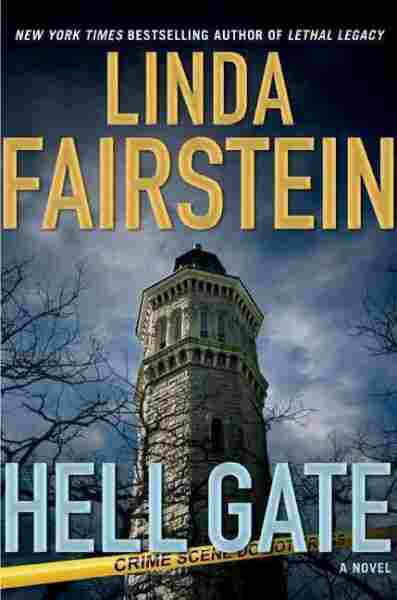 by Linda A. Fairstein 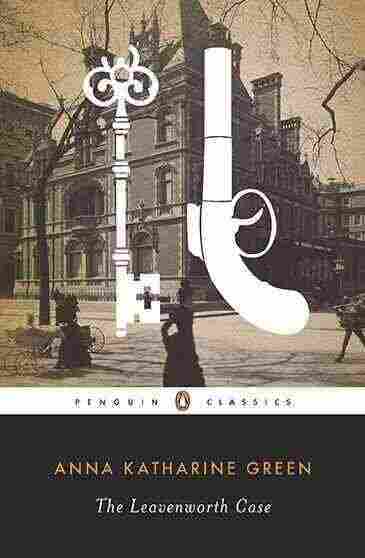