Accessibility links
In Hard Times, The Tenacious 'Pursuit Of Happiness' Whimsical and richly illustrated, Maira Kalman's graphic diary is an optimistic yearlong exploration of American history and government. And the Pursuit of Happiness is an unorthodox tribute to the United States — from musings on the Department of Homeland Security to Ruth Bader Ginsburg to Ben Franklin.

In Hard Times, The Tenacious 'Pursuit Of Happiness'

In Hard Times, The Tenacious 'Pursuit Of Happiness' 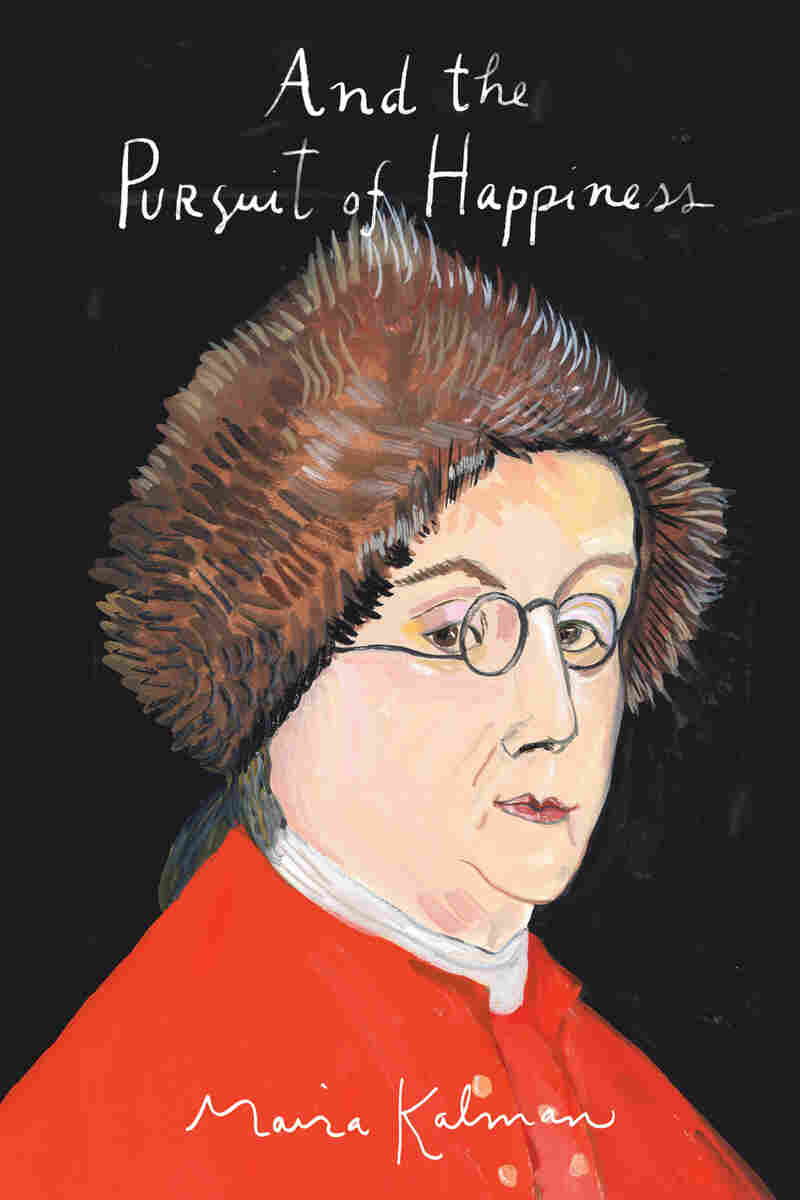 ﻿Maira Kalman, author of the beloved children's picture books about Max Stravinsky, a dog with poetic aspirations and an existentialist's sense of the absurd, segued into similarly charming, quirky books for adults with her 2005 illustrated edition of Strunk and White's The Elements of Style. Her 2007 graphic diary, Principles of Uncertainty, which first ran in monthly installments in The New York Times' online edition, touted the benefits of "meaningful distraction" while repeatedly asking, "What is the point?" and calling up philosophers from Spinoza to Wittgenstein to help find answers.

And the Pursuit of Happiness, Kalman's graphic diary of the year 2009, finds her in a more celebratory, optimistic mood as she heads down to Washington, D.C., for President Obama's inauguration -- an optimism that feels sadly beleaguered less than two years later. But Kalman, who emigrated with her Russian-Jewish parents to New York from Tel Aviv in 1954 at the age of 5, chooses to focus on the positive in her yearlong exploration of American history and government as they relate in particular to happiness.

She opens with a hail of hallelujahs, "For arriving in Washington and feeling the excitement and happiness in the air ... For the hats in the Baptist Church," and most of all, "For Jefferson, in the Declaration of Independence changing the words Life, Liberty and the Pursuit of Property to the Pursuit of Happiness. HAPPINESS!"

'And The Pursuit Of Happiness'

Like Cole Porter, who famously juxtaposed the National Gallery, Garbo's salary and cellophane in "You're the Top," Kalman has a wonderful ability to combine high and low, serious and whimsical, delighting us with unexpected pairings while flagging a vast range of experiences to which we can relate. Her enthusiasms encompass not just the rare books reading room in the Library of Congress but the "stately, plump tassle" adorning its crimson curtains; Eleanor Roosevelt's courage and her "improbable yet wonderful hat"; bicameral legislature and the Capitol building's "bipartisan" marble floors, which "are polished to the point of ecstasy."

She falls in love with Abraham Lincoln and marvels at the civility of a town meeting in Newfane, Vt. On meeting "petite and elegant" Ruth Bader Ginsburg, whom she discovers shares her love of Matisse, she thinks, "move over Jane Austen as my imaginary best friend forever." She offers awestruck summaries of the achievements of Ben Franklin, George Washington and Thomas Jefferson, noting of the latter, "If you want to understand this country and its people and what it means to be optimistic and complex and tragic and wrong and courageous, you need to go to his home in Virginia. Monticello." 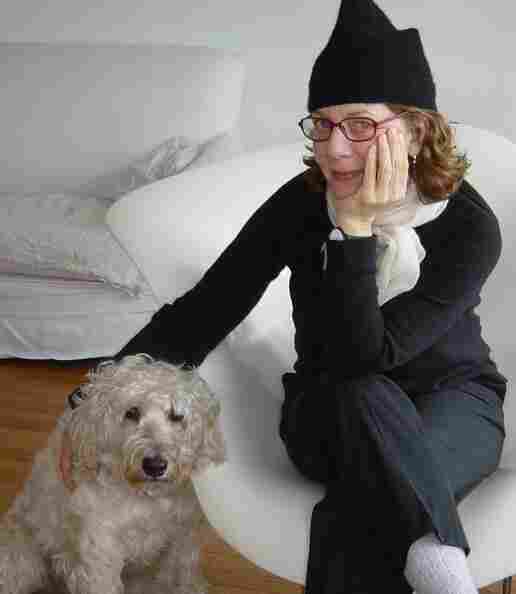 Maira Kalman is the author of the Max Stravinsky children's books, and a contributor to The New Yorker and The New York Times. Courtesy of author hide caption 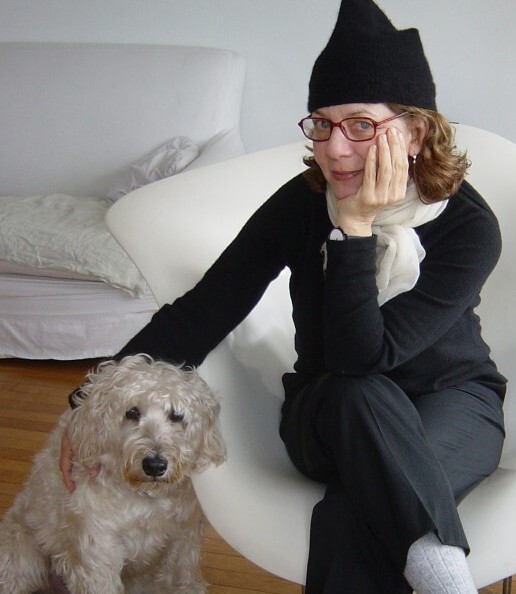 Maira Kalman is the author of the Max Stravinsky children's books, and a contributor to The New Yorker and The New York Times.

Even when visiting a waste treatment plant and a district director of the Department of Homeland Security, adulation trumps criticism. But the Pentagon prompts her to wonder, "why does the building have to be as bland and soulless as a hospital? ... Would it kill them to have some style? Can't they borrow paintings from the Smithsonian? And I don't mean battle paintings. How about some Cezannes? I know they would be safe."

It's hard not to be heartened by Kalman's tenacious pursuit of happiness, conveyed in irregularly capitalized handwritten text interspersed with photographs, sketches and cheerful, color-saturated gouache paintings that evoke Matisse, especially, in their predilection for vivid reds, pinks, greens and yellows. It all adds up to a refreshing, unorthodox, upbeat -- and most welcome -- tribute to America. 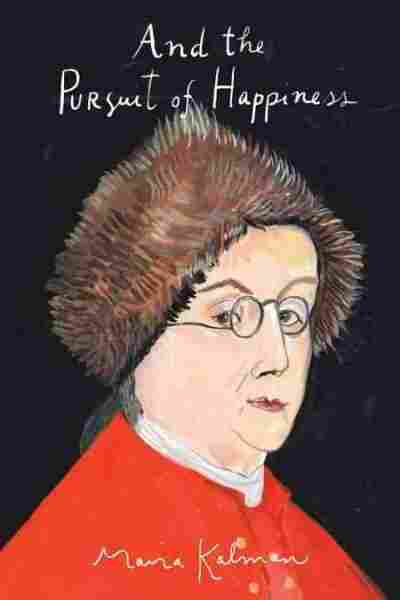 And the Pursuit of Happiness

Title
And the Pursuit of Happiness
Author
Maira Kalman