Accessibility links
Three Books To Help Grown-Ups Believe Again Children have the gift of magical thinking — and writer Signe Pike thinks adults should, too. She recommends three enchanting tales — of fairies, goblins and folklore — that will fill grown-up children with a sense of wonder once again. 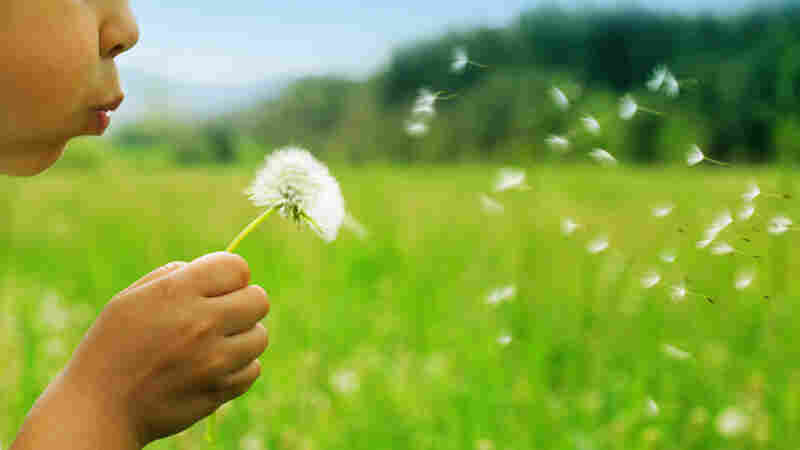 When I was a kid, it was perfectly acceptable to believe unbelievable things. I believed that a plump man who loved children would sneak down my chimney bearing gifts in the middle of the night. I believed that if I left a tooth under my pillow, a winged creature would arrive to spirit it away, leaving in its place a quarter.

Didn't we all have faith that such wondrous things were possible? We didn't stop to think that Santa Claus sounds an awful lot like a predator Chris Hansen would love to catch, or that the Tooth Fairy should really be brought up on charges for breaking and entering. Adulthood may come with benefits, but sadly, maintaining our sense of wonder isn't one of them. The loss of our ability to believe in magical things is the worst sort of emotional deforestation.

It's something I didn't realize until I set out to rediscover enchantment myself. We forget that beyond the commercialized holiday creatures lie the historical legends that bore them, and it's within these very human tales that true enchantment lives. When we re-engage with our stories, folklore and legends, we reconnect with something we didn't even know we've left behind: the magic of belief. 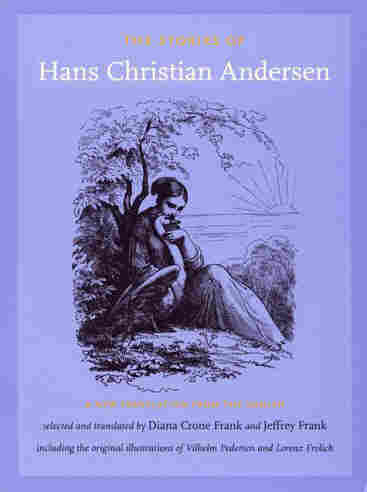 The Stories Of Hans Christian Andersen: A New Translation From The Danish

In the real version of The Little Mermaid, our heroine doesn't wind up with the prince in the end. The Snow Queen is a multipage saga, and The Little Match Girl's feet are blue with cold. Hans Christian Andersen's language is thick with imagery, and reading it again, you'll want to curl up in the prose and let your imagination drift away. Sometimes sad, sometimes haunting, but always stirringly beautiful, these were the stories that brought nighttime dreams to life. 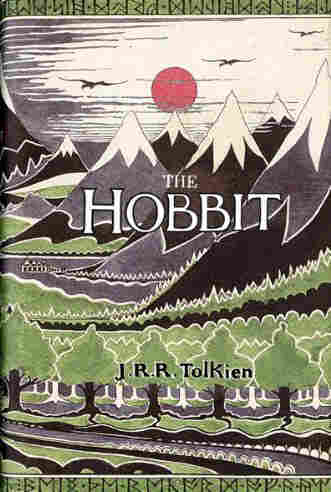 It all began with, "In a hole in the ground there lived a hobbit..." Sitting on the edge of our beds, my father would read this epic saga to my sister and me. Closing our eyes we'd watch the world of elves, men and monsters unfold before us as the terrified Bilbo Baggins, foot by hairy footstep, undertook his hero's journey. (Of course it didn't hurt that my father could do a spot-on "Gollum" either.) On his quest Bilbo would encounter murderous trolls, wily and grotesque goblins and, worst of all, the murderous and cunning dragon known as Smaug. In revisiting this brave hobbit's adventure we can't help but learn a thing or two about pluck -- but more important, letting your imagination travel down the pathways it's long since forgotten, you'll be able to reconnect with that little voice inside you -- the one that used to lie awake at night whispering, "What if?" 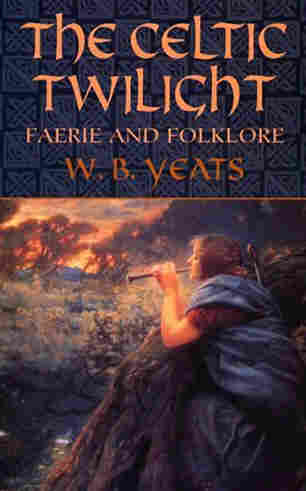 The Celtic Twilight: Faerie And Folklore

Most people have heard of the Irish poet William Butler Yeats, but here's something you most likely didn't know: The Nobel Prize winner and member of the Irish Senate was actually a staunch believer in the existence of fairies. Think I'm pulling your leg? It's often overlooked, but Yeats was a longtime active member of the Golden Dawn, an esoteric tradition concerned with ritual magic and Hermetic alchemy. The Celtic Twilight chronicles his travels through the verdant countryside of Ireland as he collects stories of firsthand supernatural encounters from friends, neighbors, peasants and local Irish "Seers." Amazingly, alongside these tales of enchanted woods and mysterious fairies, Yeats details his own experiences with an unseen world. The result is a slender volume that remains an intriguing testament to perhaps a thread of truth that lies buried beneath the myths, legends and twilight mirages that have all but faded away in the dawning of a modern age.

C.S. Lewis penned his hope for us in the preface to his The Lion, the Witch and the Wardrobe. "Someday," he wrote, "you will be old enough to start reading fairy tales again." These three books are gateways to the most sacred ability we love to squander; our imaginations. And if there's one thing that I do believe, it's that every one of us deserves to have our own Hero's Journey, even if -- for now -- we're only traveling that winding road by tracing our fingers across the pages of a very good book.

Signe Pike is the author of Faery Tale: One Woman's Search for Enchantment in a Modern World. She writes full time in Charleston, S.C., where she lives with her husband and, of course, their resident fairies. 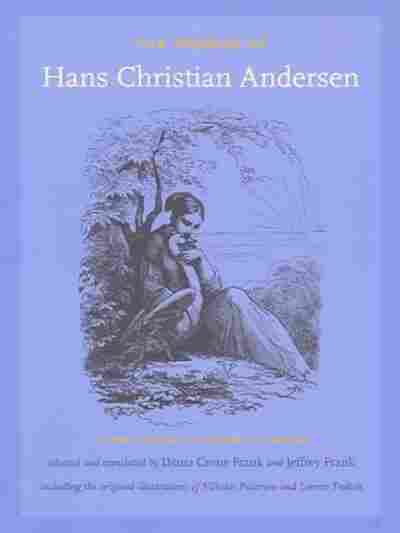 A New Translation from the Danish 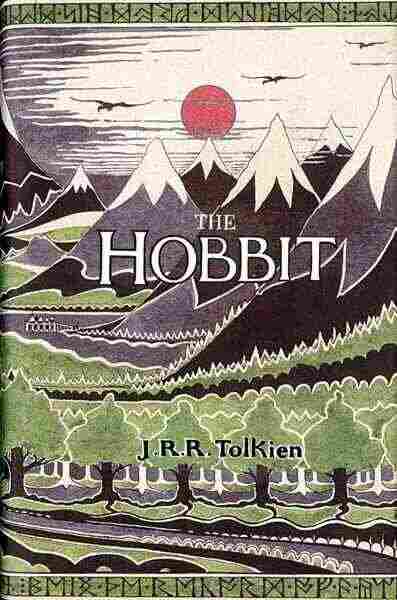 Or There And Back Again

Title
The Hobbit
Subtitle
Or There And Back Again
Author
J.R.R. Tolkien 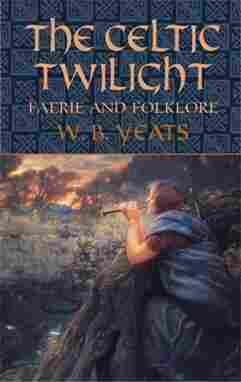