Accessibility links
A Little Bundle Of New: Best Book Debuts Of 2010 Two things are shared in common by the five thrilling books that make up Granta editor John Freeman's list of the best debuts of 2010: A chaos that reflects dark times and an urgency to tell these mysterious stories — from East Africa, South America, Kashmir, New Jersey — with clarity and beauty. 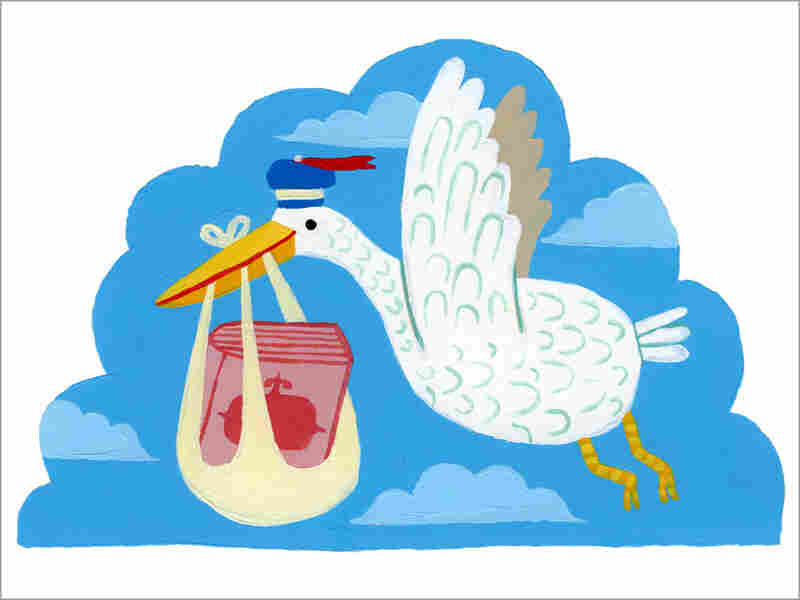 I often feel that first books are authors' best books. They write them because they have to -- if they don't put this thing they have to say into a shape it might dissipate. A special kind of urgency vibrates off such stories.

The five best debuts of 2010 have this torn-from-the-bone texture. From the short stories of a Colombian-American to the debut memoir of a Kashmiri reporter, these works feel like the repository for essential things: identity and trauma, heartbreak and beauty.

I wanted to pick out five works of fiction for this list, but for the first time in as many years as I can remember I could not. By the sheer force of their storytelling, two works of nonfiction demanded their way onto my list. Like the other three books, they have the power and grace to be called literature. 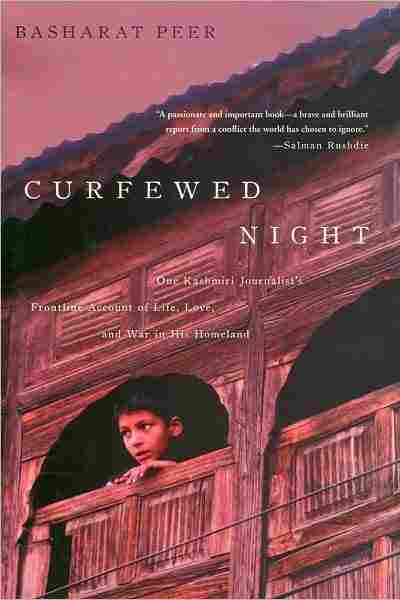 Curfewed Night: One Kashmiri Journalist's Frontline Account Of Life, Love, And War In His Homeland

Basharat Peer grew up in Kashmir when his country's insurgency against its Indian occupiers was at its peak. Seventy thousand have now died in the ongoing battle, and Curfewed Night is the most comprehensive account of the heavy toll this war has levied on Kashmir and its people. Shuttling between memoir and reportage, Peer deftly traces how acts of horrific violence have steadily radicalized younger generations, who now model their stone-throwing resistance on the second Palestinian intifada, rather than the Pakistani militants who used to train and give them guns. Peer proves he has stupendous access throughout. He talks to men too dangerous to move in the light of day. He attends funerals. "Where are the TV people?" an old man asks Peer at one of them, filled with the fury of mourning the murdered. "Go back and tell them what happened here!" Peer has done so, and writing this tale so elegantly he delivers his act of witness with a terrible melancholy. 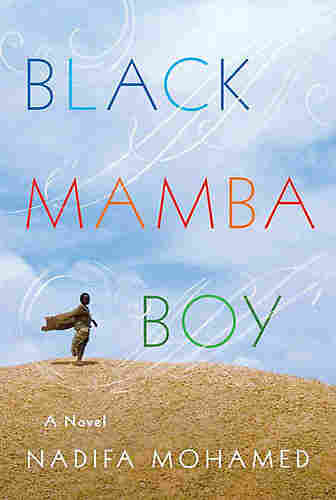 Odysseus has nothing on Jama, the peripatetic hero of this vibrant debut novel by Somali writer, Nadifa Mohamed. Shortly after Jama is born, his mother dies and his father goes missing. Jama spends the rest of the novel travelling around the African continent of the 1930s, chasing rumors of the man. It is not an easy trip. "How far is it from here to this Kano," he asks at one point. "Three years walk," comes the reply. Along the way, Mohammed gives you a fascinating glimpse into East Africa of this period, with Mussolini's forces haplessly wreaking whatever havoc famine hasn't already sown. Jama emerges from this tale the kind of hero you weep for. And in a subtle way, Mohammed reminds those of us who live in cities where emigrants wash ashore, that we probably see a man like him everyday. 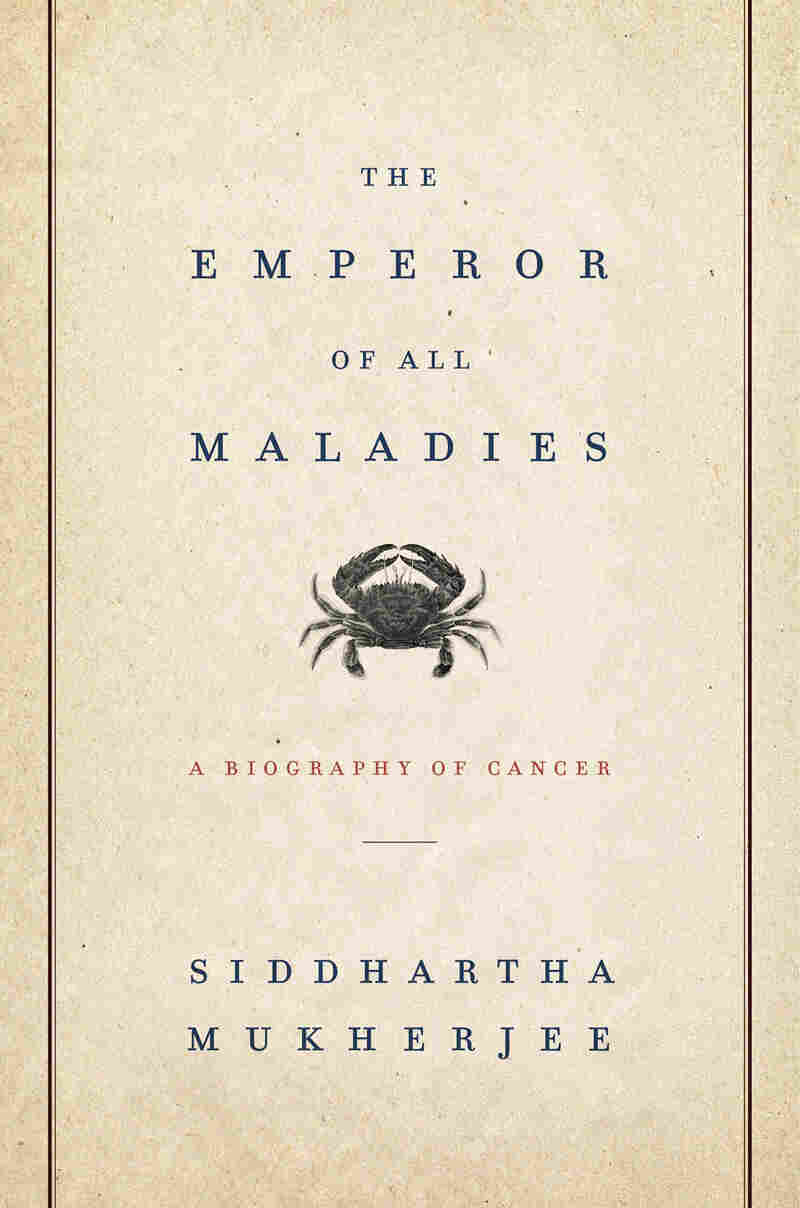 The Emperor Of All Maladies: A Biography Of Cancer

We are living in the midst of a cancer epidemic, so it's shocking that a single physician has yet to approach the history of cancer as if it were not simply a disease but a character whom has straddled human history. Siddartha Mukherjee is the writer to pull this off, and he does so in the extraordinary The Emperor of All Maladies. A cancer physician and researcher at Columbia University, he unpeels the many layers of the disease's character, charting its evolution from 2500 BC, when record of its ravages appear on papyrus scrolls, to the development of chemo therapy in the mid-20th century to today's frontier of research.

Mukherjee weaves this clarifying thread of history between tales of his own patients and delicate analysis of the ways that cancer has emerged in public imagination. So often physician writers attempt the delicacy of using their patients as a mirror to their own humanity. Mukherjee does the opposite. His book is not built to show us the good doctor struggling with tough decisions, but ourselves. After all, the root of cancer is the same thing which gives us life, the ability to divide, multiply and grow -- and the vision is haunting. 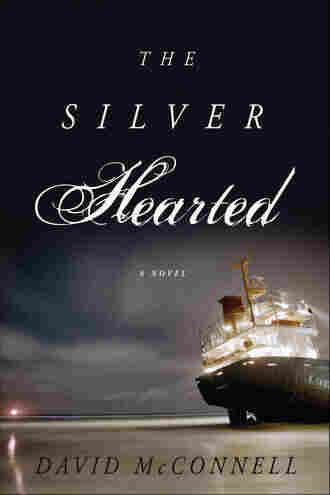 One has to think a long way back to find a seafaring novel as exotic and freewheeling as David McConnell's strange and wonderful second novel -- which ought to count as a debut since The Firebrat, his first, was published seven years ago by a press so small it is now out of business. As The Silver Hearted opens, our unnamed narrator heads off for Brazil's Lost City of Z with $36,000 crammed into 24 blue boxes. To protect this loot, our mysterious narrator hires a teenage soldier, who steers them in and out of trouble as the country around them succumbs to all out war.

Nautical novels are often closet histories of a place, but not this one. The tribes McConnell describes are not Amazonian, nor are they anything else. Like Peter Cameron's equally alluring Andorra, the book is deliberately abstract, except when it comes to the budding attraction between men (and there are only men in this book) on the boats. "Now I like you," one man tells the narrator, after he checks him for bruises after a bar fight, "You're very considerate when you maim a guy for life." A gay heart of darkness mixed with a pirate story? McConnell shows that when you write like a dream, anything is possible. 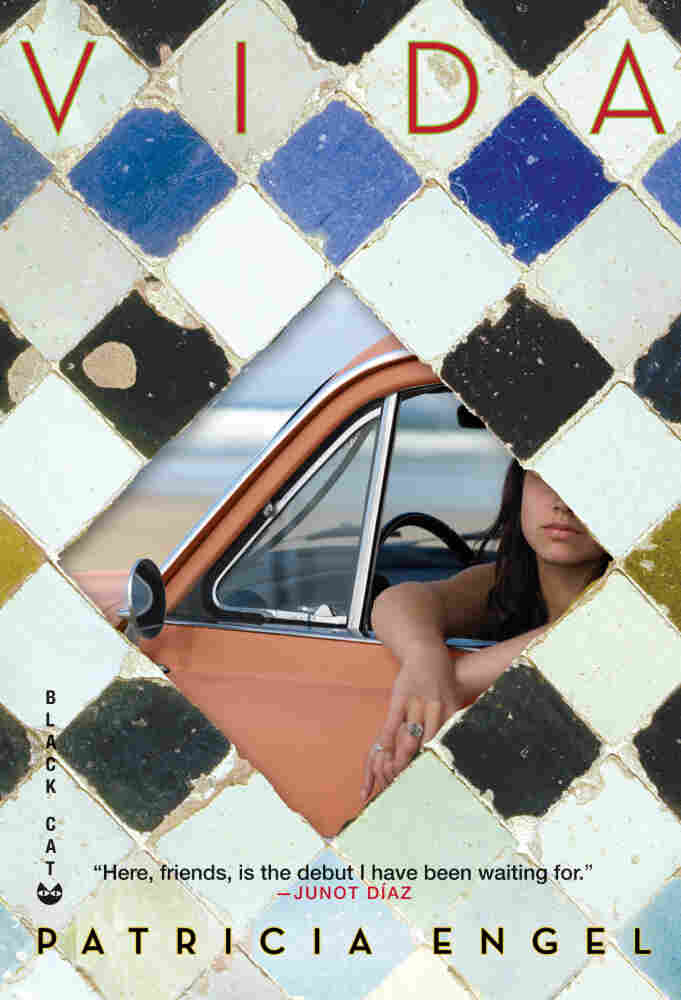 You won't forget Sabina, the troubled, mouthy young Colombian-American woman at the heart of Patricia Engel's debut collection. In nine stories we follow her from New Jersey to Miami, as her family crumbles around her and young men woo her toward the darker paths her relatives take -- into drugs, affairs and relationships bound for failure. Mostly told in Sabina's matter of fact voice, Vida feels like shards of memory. As if all that is left when things blow up -- as they always do for Sabina -- are these beautiful pieces.

John Freeman is the editor of Granta, a literary magazine based in London. 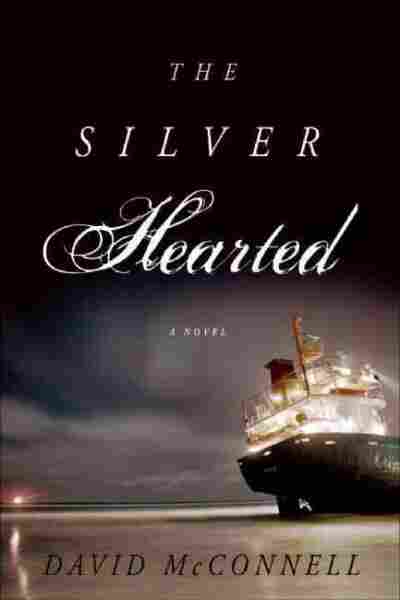 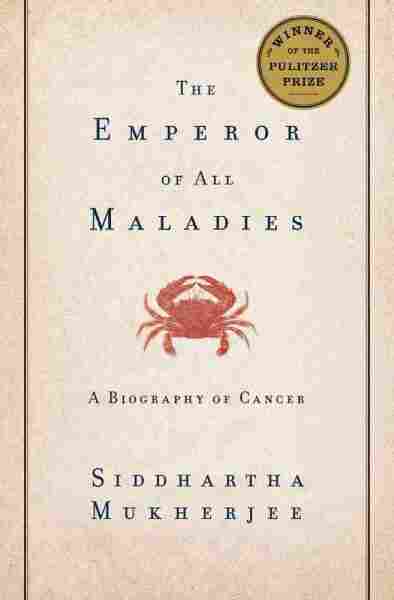 The Emperor of All Maladies

A Biography of Cancer 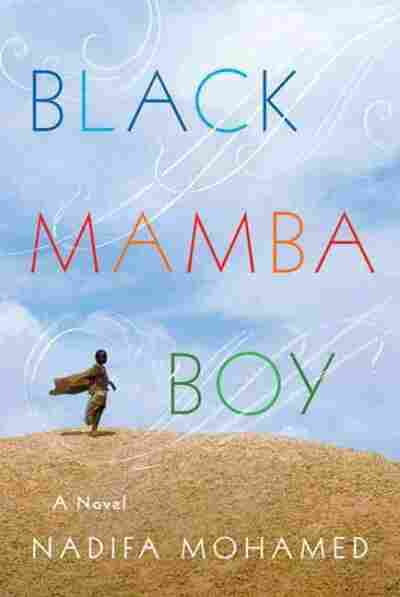 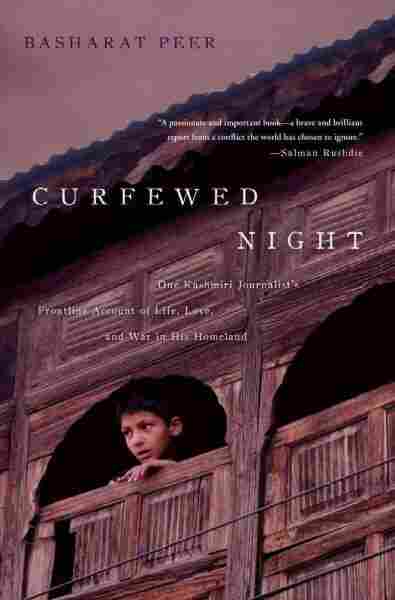 One Kashmiri Journalist's Frontline Account of Life, Love, and War in His Homeland 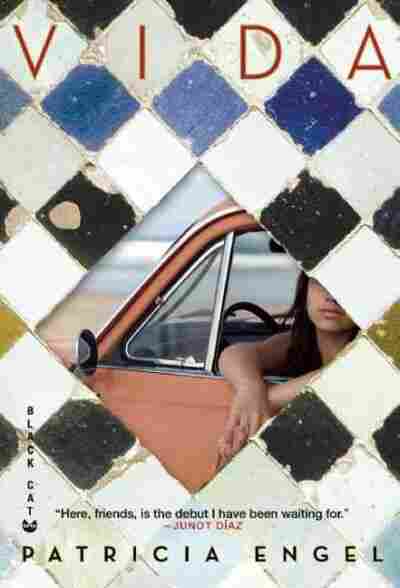