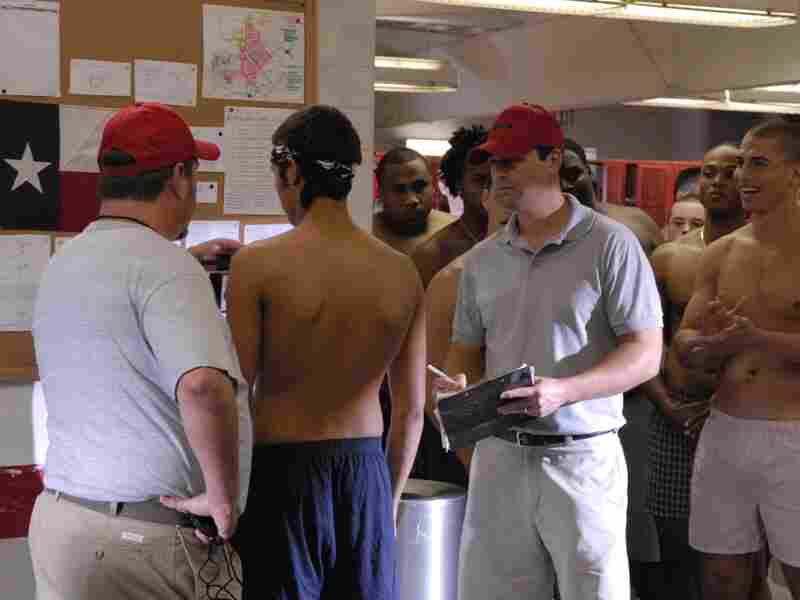 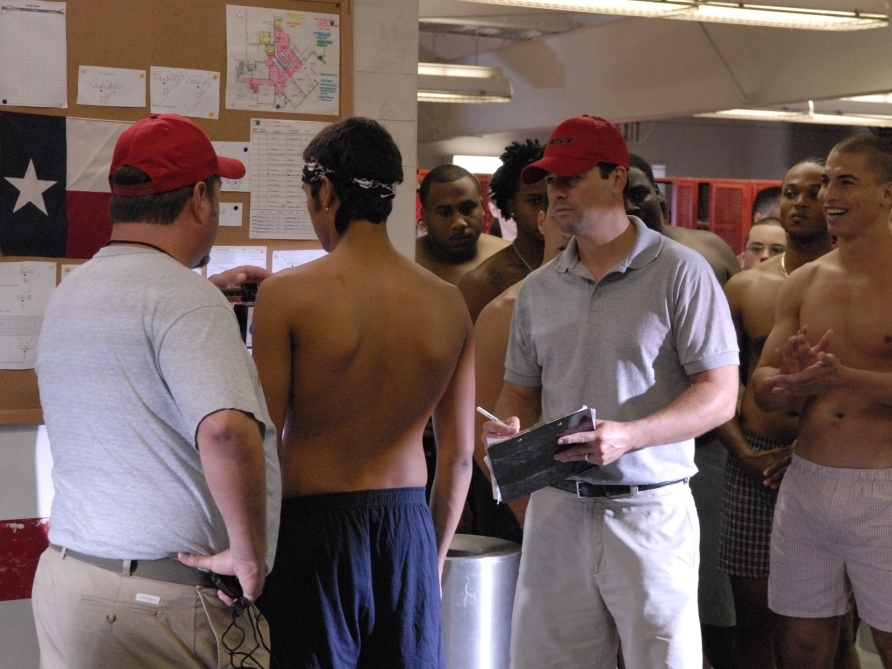 A drama graduate of the University of Georgia, Chandler earned an Emmy nomination for his guest performances on the TV medical drama Grey's Anatomy. He also co-starred with Jamie Foxx in the 2007 action film The Kingdom.

On working with Connie Britton

"As soon as we met, it was clear that the casting was perfect. Initially, I think we shook hands, said hello, and within 10 seconds were already starting to barb on each other. We both have a very similar sense of timing and comedy. And we both love comedy. And, you know, there's not that much of that in the show, but there's enough of it to create that relationship."

"In this role, no one's perfect. No one's — I'd be lying if I was going to get on-screen and be this perfect guy. I love falling. I love playing a role where I think I'm right and then you learn you're not. And it's what you do with that information. What you do when you realize you're wrong? How do you say, 'I'm wrong' or 'I'm sorry'?"

On his experiences in high school

"High school was interesting, because I went from a public school middle school to an academy where the first year we were doing Latin, chemistry, biology. I mean, I was woefully unprepared for the type of study. At any rate, it was halfway through that first year of school as well that my father passed away. However, he did get to see, that year I played football for the very first time. I was the smallest fella on the team. And we won the state championship. So I've got to experience something that very few people get to experience. I didn't play. I was a rather small and very heavy, however I put my two cents in worth, and the joy of winning that state championship, I felt just as much of my sweat was on the field as anyone else's."