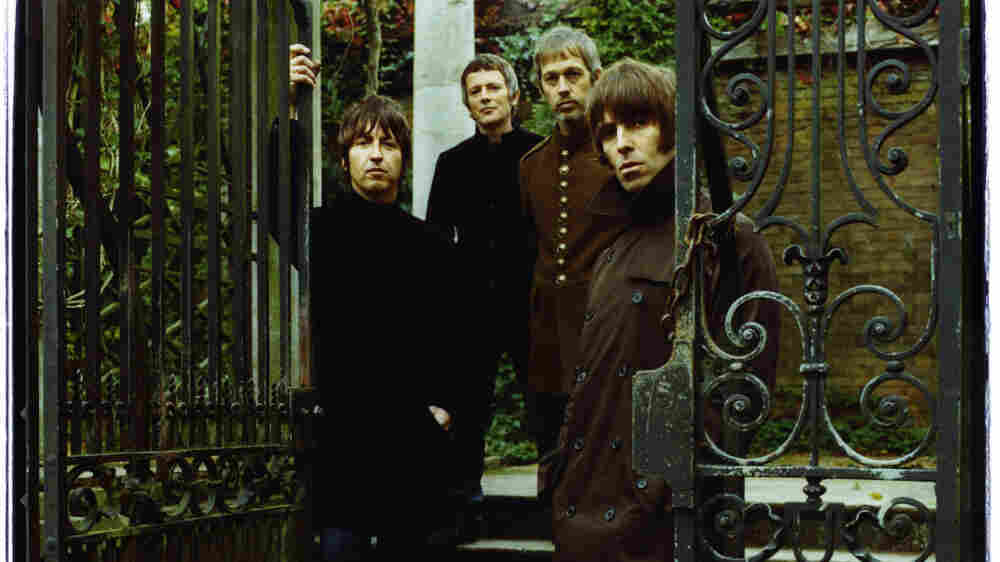 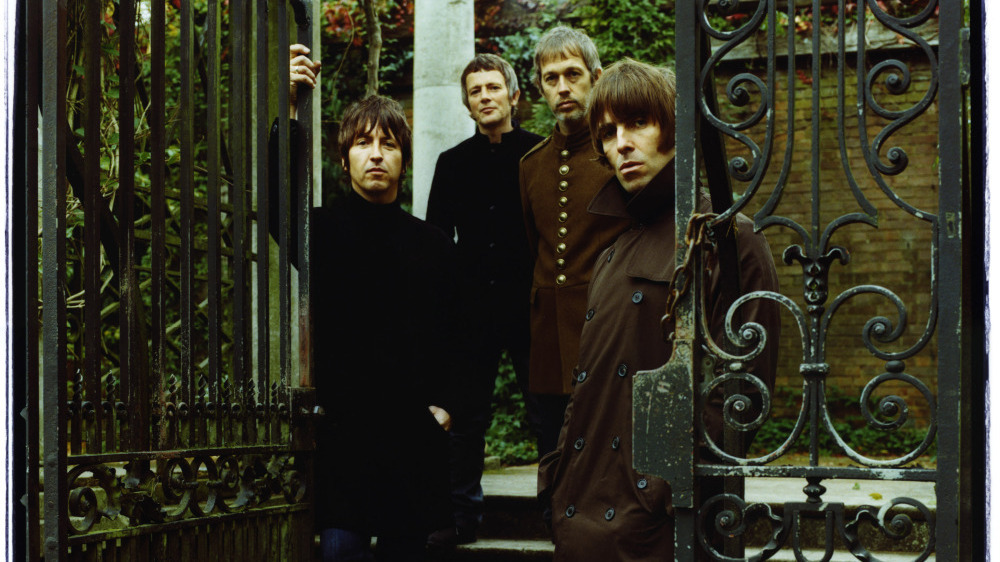 In the 1990s, megahits like "Wonderwall" and "Champagne Supernova" made Oasis the most popular band of the Britpop era. Meanwhile, the group was plagued by disputes between its famously contentious leaders, brothers Noel and Liam Gallagher. When Noel permanently split from the band in 2009, the remaining members reformed as Beady Eye, releasing their '60s-inspired debut Different Gear, Still Speeding in February.

On today's World Cafe, hear an interview with Beady Eye frontman Liam Gallagher and guitarist Gem Archer, including live versions of songs from their debut album recorded at Buddha Studios in London.