Accessibility links
First Listen: Eleanor Friedberger, 'Last Summer' The solo debut from the Fiery Furnaces singer is full of sepia-toned summertime pop. Hear it in its entirety until its release. 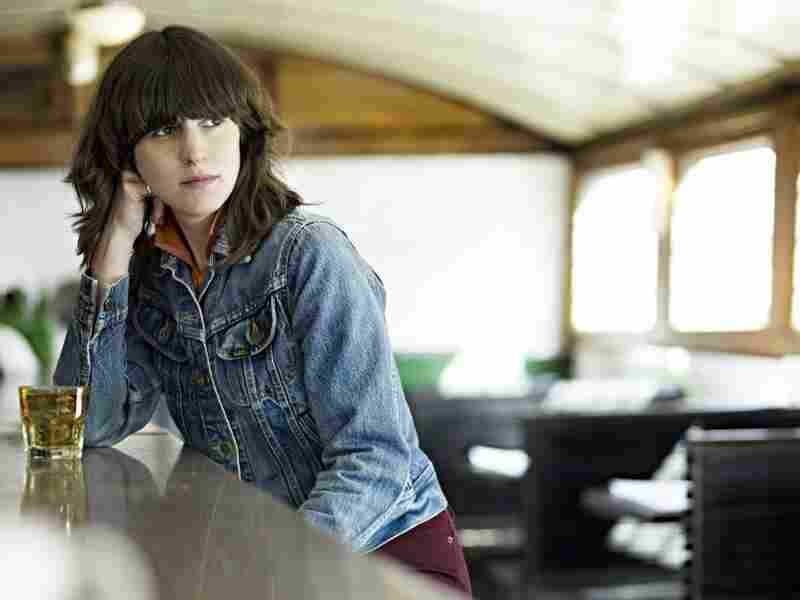 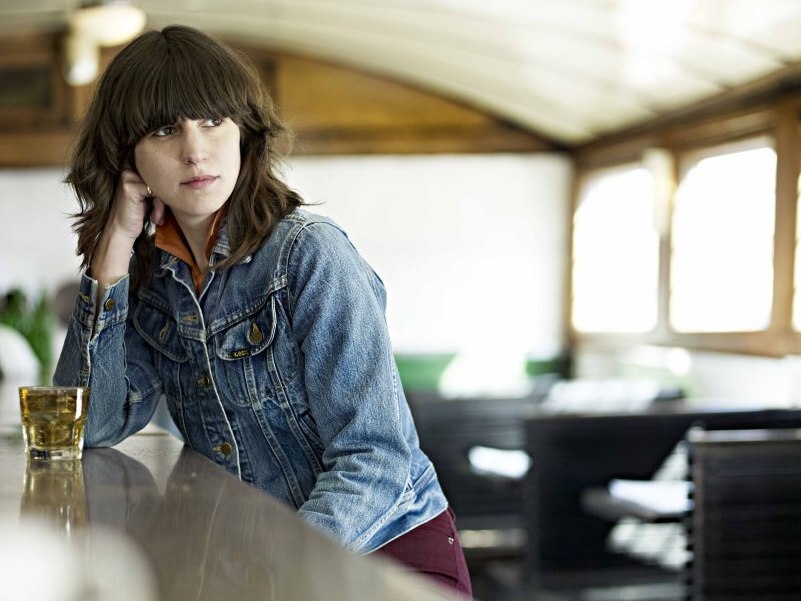 Michael Rubenstein/Courtesy of the artist

Songs can get better with age, but only after a first listen. That's what makes Last Summer, Eleanor Friedberger's solo debut, so curious. Recorded, yes, last summer, these 10 songs by the Fiery Furnaces singer were polished up and quietly stashed away for release this July. Fans of her main project will surely consider it worth the wait, but there's also plenty here for the unconverted. Last Summer sounds more intimate and accessible than any of her band's nine albums; it's a perfect soundtrack for an afternoon spent sifting through a box of old Polaroids.

"Saw a picture of a girl with the same hair, and I posed next to her, copying her smile," Friedberger confesses in the disco-tinged "Roosevelt Island." "Made a great photo, but I never thought I'd see her again ... Didn't really want to ever see her again." Maybe so, but the throwback beats and the heavy scent of nostalgia that permeates Last Summer indicate that Friedberger's got her tongue planted in her cheek. As a lyricist, Friedberger doesn't tell stories so much as re-create moods and a sense of place — mostly the New York and L.A. of some indeterminate "ago."

Last Summer incorporates plenty of production effects and spare, often stark arrangements, aimed at rattling both heart and head. The album opens with "My Mistakes," a recollection of a car crash backed by thin instrumentation, which suddenly thickens, becoming more "real" and no longer lingering on yesterday. "Inn of the Seventh Ray" follows, and it's a wistful, echoey meditation on "what might have been" at a Topanga Canyon restaurant Friedberger never made it to. "Heaven" then plays like a memory of an AM radio sounding in the distance on a sunny afternoon, anchored by some occasionally dissonant bubblegum piano chords.

One of the album's most striking tracks, "Glitter Gold Year" — "It's a glitter gold year, two thousand and ten / I want to erase her" — plays like a teenage diary entry, as it self-consciously communicates with a future present. Halfway through the song, amid the playful upper-register bass noodlings, you find yourself thinking about happiness in the here and now, pleased for your own sake that Friedberger failed to "erase" last summer.

But analysis is beside the point here. Last Summer is an album to let wash over you in repeated sittings, rather than pick apart track by track. It's best to drop the top, turn up the volume, soak in the moment and try to imagine what these songs will sound like next summer, and the one after.