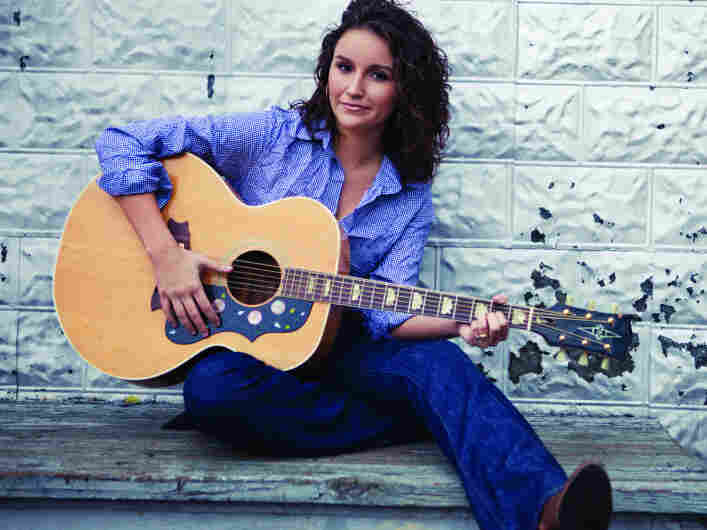 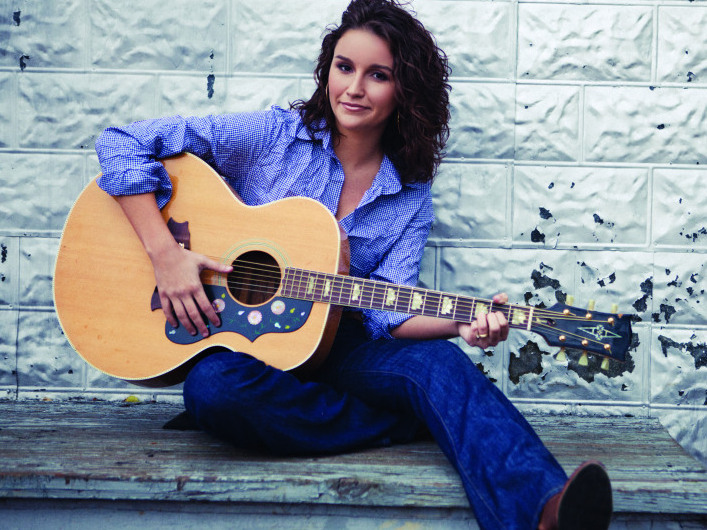 Ashton Shepherd is not a Nashville product, though she spent time in the country capital writing songs for her modestly unforgettable second album, Where Country Grows. It's not quite fair to call her Americana, either, despite a childhood spent in minuscule Coffeeville, Ala., and her current life as a pea farmer, mom and at-home music maker about 40 minutes down the road, off Hwy. 69.

Nashville is too slick, while "Americana" is a term too precious for the 24-year-old Shepherd's songs. Instead, they're like snippets of Southern realist fiction, funny and beautifully crafted and sometimes heartbreaking — like a Eudora Welty story, but with power boats instead of the P.O.

Young songwriters from Miranda Lambert to Eric Church to Shepherd's pal Jamey Johnson are rewriting the country-music canon for this era, when chain stores and cable TV have fully encroached on the rural homestead. More than any of them, though, Shepherd evokes the spirit of the everyday white Southerner: someone who's traditional without being closed-minded, proudly regional but aware of the bigger world, trying to hang on to the basics of a good life in trying times.

Shepherd's first album, Sounds So Good, showcased an alto as powerful and alluring as Wynonna Judd's, mostly in ballads; it attracted critical praise but not a big audience. For Where Country Grows, out July 12, she and producer Buddy Cannon (Kenny Chesney's longtime collaborator) turned to seasoned writers like Dean Dillon and Bobby Pinson to sharpen her hooks. She plays up her farm-girl persona in goofs like "More Cows Than People," but somehow Shepherd convinces, even when she's treading familiar honeysuckle-scented ground. She makes a convincing argument that she lives this life. Maybe it's the 'Bama drawl; maybe it's the effortless way she hits her singalong choruses out of the park. But Shepherd just sounds like someone who would never show off, which makes the many striking moments on Where Country Grows all the more pleasurable.

Take the personal "Rory's Radio," one of the two songs here that Shepherd wrote by herself. Dedicated to her brother Jeff, who died in an auto accident at 23, the song might have been a weeper. Instead, it's a sweet and funny remembrance of teenage dreaming and bad behavior with Jeff and his best friend Rory. "I was 15, but I thought that I was 25," Shepherd sings as the guitars lift her up. "I was dreamin' so many dreams."

She still is. And, as she lets listeners in on her own dreams, Shepherd refreshes our sense of what's real.