Accessibility links
Students Get Up Close And Personal With Rare Books The University of Virginia's Rare Book School owns tens of thousands of publications and print-related materials. And while some of those items are quite valuable, the school's working to get students hands-on experience with the antiques so they can better appreciate their place in history. 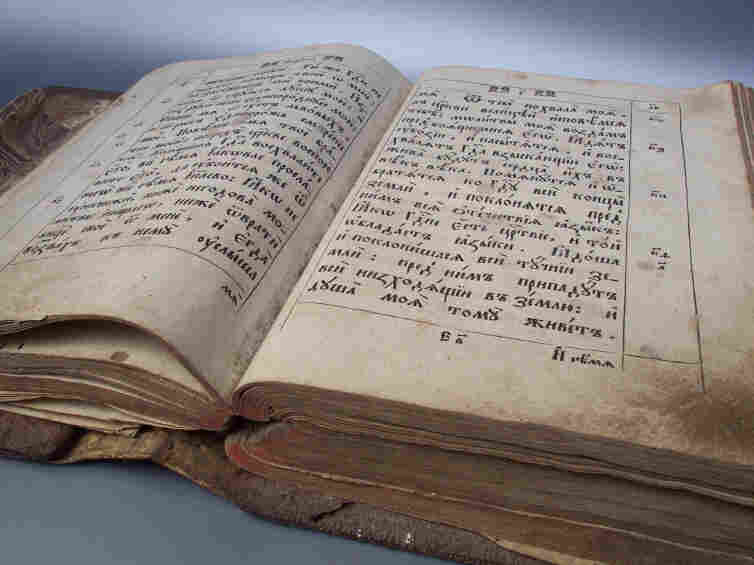 The Rare Book School was founded in 1983 to support the study of the history of books and printing. iStockphoto.com hide caption 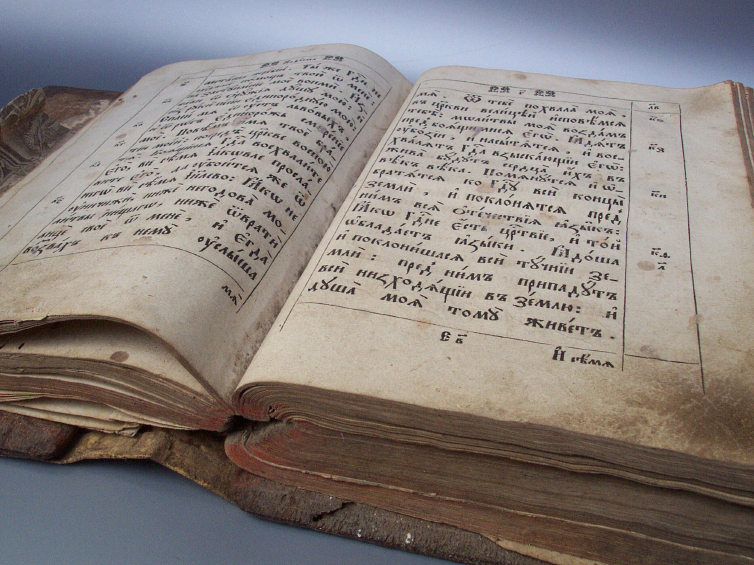 The Rare Book School was founded in 1983 to support the study of the history of books and printing.

Three stories underground, in the University of Virginia's main library, 60 librarians, collectors, scholars and other bibliophiles divide into small groups. They're barely breathing as they lean over texts that have been around for centuries, like the 1497 Latin edition of Sebastian Brant's The Ship of Fools.

Staff members like Barbara Heritage shuttle from room to room, bearing precious cargo. "Our job is to be almost like stage hands," she says.

The university's Rare Book School estimates that it owns about 80,000 publications and print-related materials. And while some of those items are quite valuable, Michael Suarez — director of the Rare Book School — wants students to be able to handle them so they can better appreciate the history of paper, binding, typography and illustration.

The classes that bring students into this underground treasure trove mostly deal with antiques, but the program also explores the preservation of materials that were born digital. That might sound easy, but consider this: In the late 1980s, the BBC created a modern-day version of the 900-year-old Domesday Book, using a then-cutting-edge technology — laserdiscs.

"Very recently they had to spend 70,000 pounds, about $100,000, to try to recover that information, because there were no machines extant that could read those laserdiscs," Suarez says.

After a week of intensive studies, students leave with a wealth of information and confirmed in their passion for books.

Amy Elkins, a graduate student at Emory University, is one of those students. "Whether you're a collector or a scholar of the book, things can get a little bit lonely, and it's important to have people who listen to your ideas openly and will engage with that," she says.

"One of the most valuable things about this program is who you meet, and it's really nice to kind of have raw, distilled bookishness," adds Eric Johnson, a curator of books at Ohio State University.

That spirit gives Suarez and his faculty hope that books will survive even in the digital age. After all, he says, second to coins, they're the most common artifact left to us since medieval times — a clear sign of their staying power.