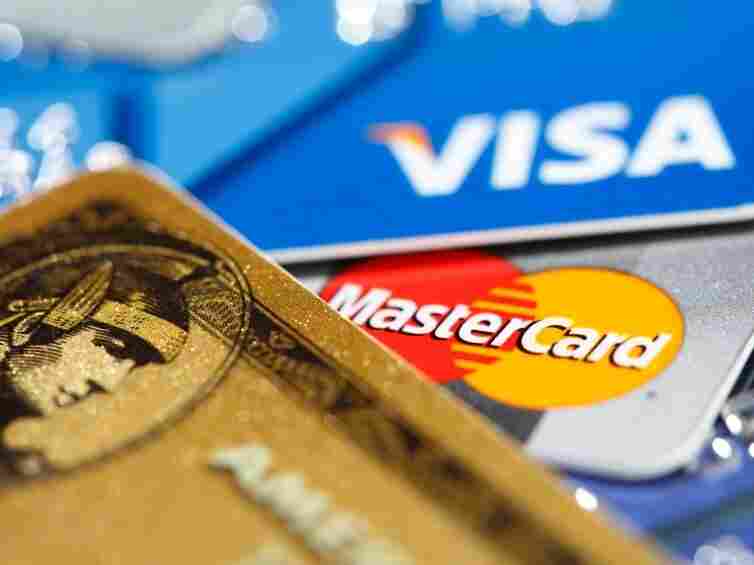 While consumers reduced credit card spending after the financial crisis hit, they are starting to raise their debt loads again. iStockphoto.com hide caption 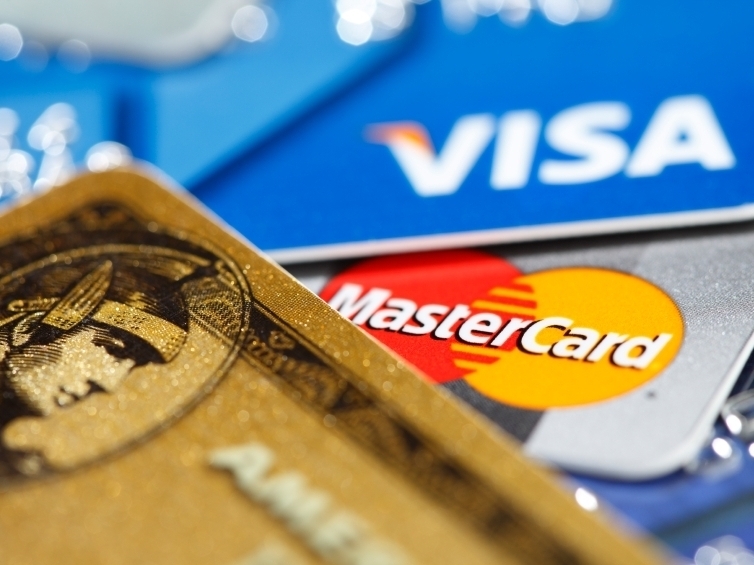 While consumers reduced credit card spending after the financial crisis hit, they are starting to raise their debt loads again.

While Congress has been debating ways to lower the nation's debt ceiling, consumers have been quietly raising their own debt ceilings. Federal Reserve data show consumer debt has begun ticking up again after dropping during the recession.

In the years just before the financial crisis hit in 2008, Americans were borrowing more and more. In 2000, the total debt load for U.S. households was roughly $5 trillion. That shot to about $12.5 trillion by 2008, according to data compiled by the New York Federal Reserve Bank.

The borrowing spree was spurred by a relatively high level of consumer confidence. In the middle part of the last decade, home values were still rising and the job market was strong. In July 2006, for example, the unemployment rate was just 4.7 percent, and credit cards were easy to get.

But after the financial crisis struck three years ago, millions of people were thrown out of work. Millions of others lost their homes. Lenders tightened their credit standards. Suddenly, the national mood shifted, and even people who still had jobs didn't feel like spending money. They feared they might be next in the unemployment line, so they started putting away their credit cards.

In 2010, so many people cut up their credit cards that by the end of the year, the total number of credit accounts were down by 47 million from the year's start. Between the fall of 2008 and the end of 2010, the number of open credit card accounts fell by about one-fourth, and balances dropped about 16 percent, Federal Reserve data show.

But now, consumer debt loads are starting to get heavier again in 2011. New Reserve statistics show consumer debt has increased each month in 2011. In May, the most recent month on record, total consumer debt rose by 2.5 percent. That's the kind of personal debt that includes car loans and credit cards, not home mortgages.

FICO, the company that measures consumer credit risk, said last week that a survey it recently conducted showed officials at lending institutions expect half of all credit card balances will keep rising over the next six months.

The FICO surveyors found that credit card debt is rising for two reasons. First, wealthier people are feeling more confident so they are spending more freely, which adds to their credit card balances.

And second, poorer people are feeling more squeezed so they can't afford to pay off their balances in full. Wage increases have been virtually nonexistent in 2011, and more than 14 million people are still looking for jobs. So for a lot of households, credit card balances are rising because the families can only afford minimum payments each month, which is allowing interest costs to pile up.