Accessibility links
Master Cellist Plays Dvorak's Classic Concerto Mstislav Rostropovich defined for his era the art and technique of playing the cello. His performance of Dvorak's stirring Cello Concerto with the Berlin Philharmonic remains one of classical music's most lauded recordings. 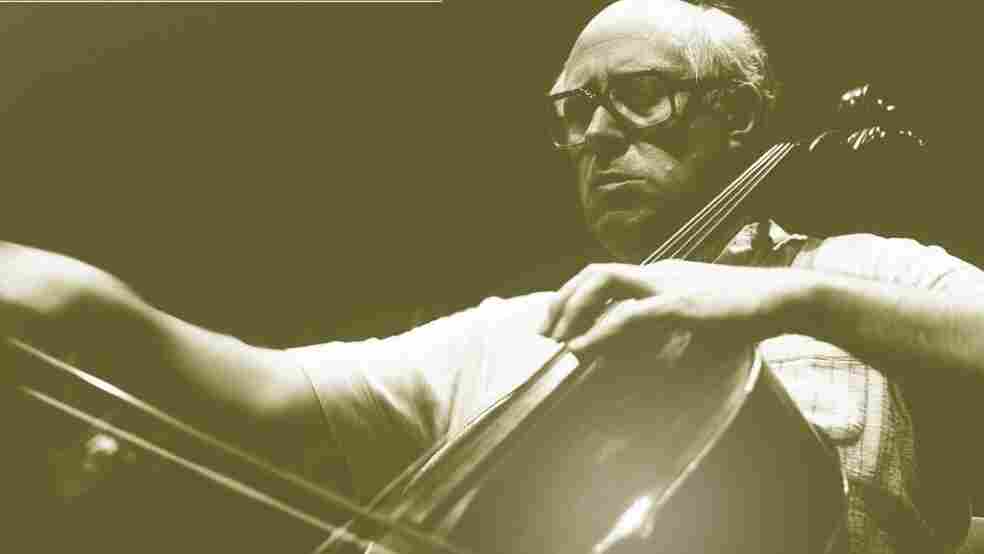 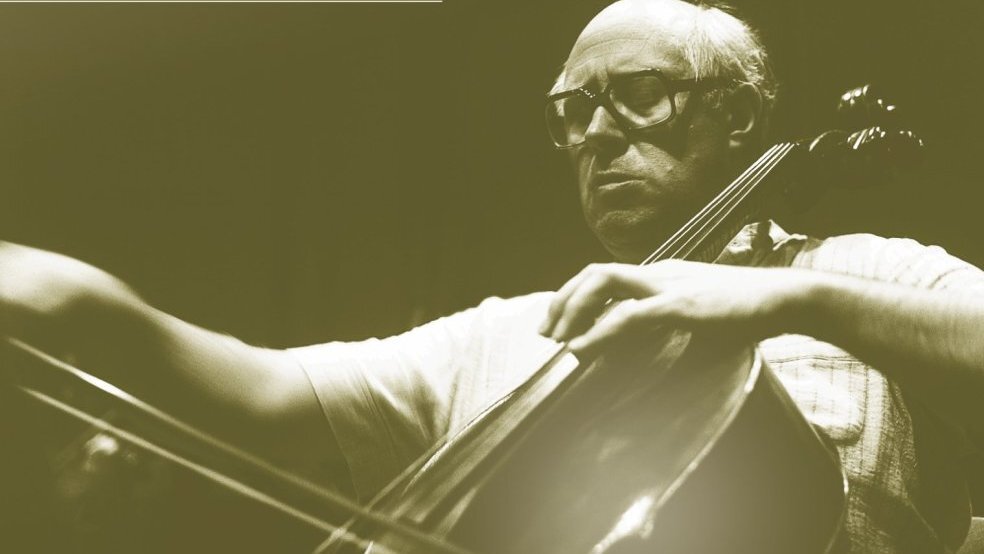 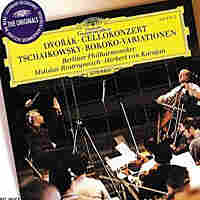 The Cello Concerto was the last of the three scores Antonín Dvorák wrote during his three-year residency in the U.S., when he served as director of the National Conservatory in New York City from 1892 to 1895.

From a formal standpoint, the Cello Concerto ranks among Dvorak's most assured compositions. There's a symphonic sweep to the outer movements, as well as a felicitous development and linkage of ideas throughout the piece. The score's melodic content is astoundingly rich; in the first movement, for example, there's a beautiful, expansive horn theme, which even Dvorak said he could not hear without emotion.

The homesickness he had been feeling so intensely during his last year in America emerged, contributing a bittersweet quality to the character of the work.

Rostropovich At His Peak

Russian cellist and conductor Mstislav Rostropovich is widely regarded as one of the supreme string virtuosos in the history of music. He defined for his era the art and technique of playing the cello. He's been celebrated for his powerful sonority and his projection of soft dynamics, as well as for his superior intonation and incomparably rich tone, which can take on extraordinary intensity in the high register.

Of the half-dozen accounts of this concerto played by Rostropovich that are currently on CD, this one remains the best; indeed, it ranks with certainty among the greatest readings ever. It is a performance of heroic size and intensity, notable for Rostropovich's expressive range and awe-inspiring command of the cello. Conductor Herbert von Karajan sculpts a powerful, polished accompaniment from the Berlin Philharmonic.