Accessibility links
Arthur Rubinstein: The Supreme Chopin Poet When it comes to playing Chopin, pianist Arthur Rubinstein had poetry in his soul. His expressive recordings brim with warmth, lyricism and spontaneity, as if he were approaching Chopin's long-spun melodies and turbulent emotions for the very first time. 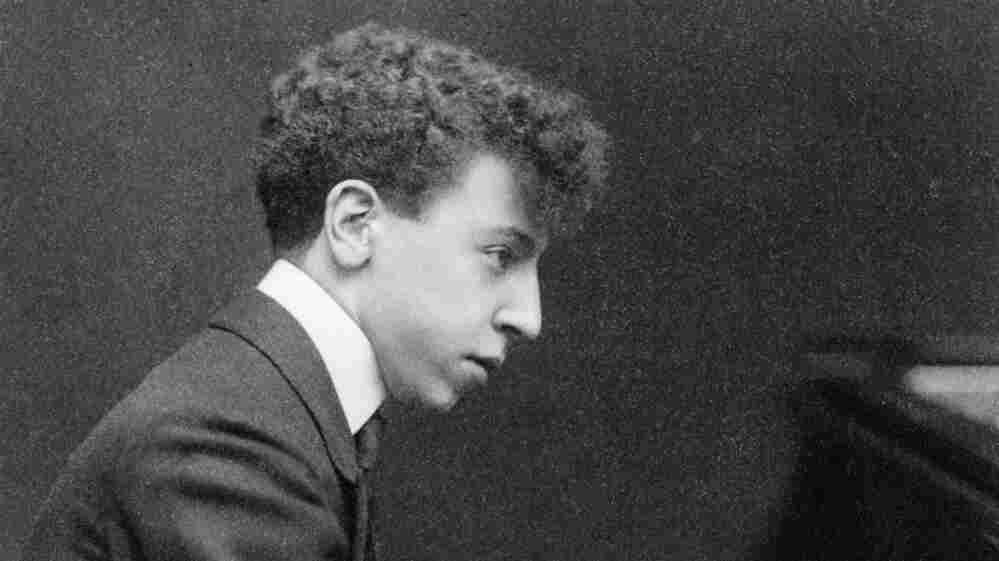 Artur Rubinstein's Chopin recordings had a fresh sound, as if he were discovering the music for the first time. Wikimedia Commons hide caption 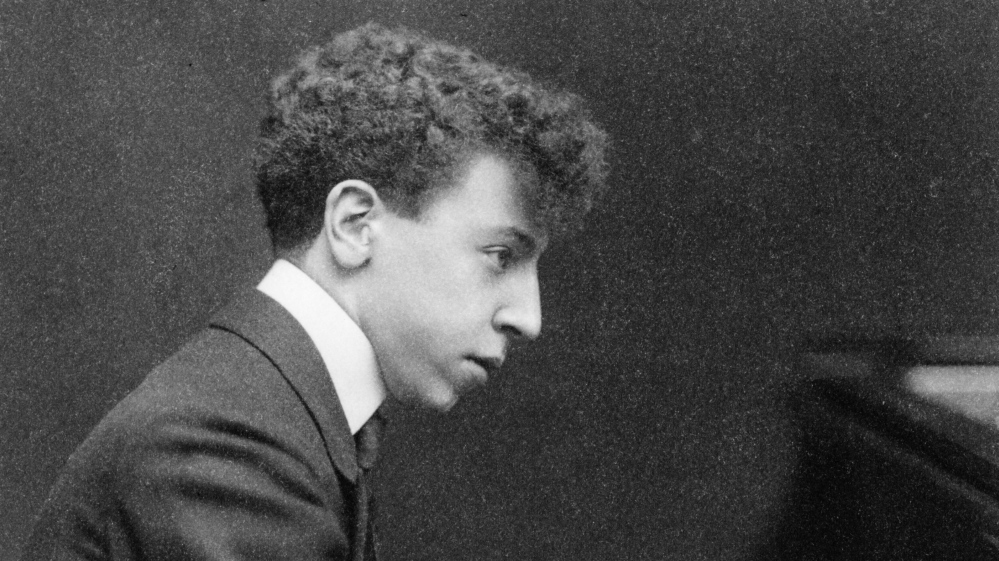 Artur Rubinstein's Chopin recordings had a fresh sound, as if he were discovering the music for the first time. 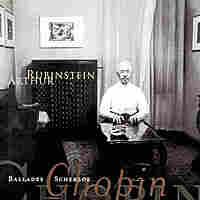 As a pianist, Frederic Chopin possessed talents beyond emulation. He had an impact on other musicians entirely out of proportion to the number of concerts he gave — only 30 public performances in 30 years. No one before or since has contributed as many significant works to the piano's repertoire, or come closer to capturing the instrument's soul.

The four ballades Chopin wrote between 1831 and 1842 are his most substantial single-movement pieces, and among his finest creations. In each of them, Chopin fashions an episodic narrative from a pair of thematic ideas that are spun out and varied in an unbroken flow — so that while the mood is constantly changing, the line of action is continuous.

You have to have poetry in your soul to be able to play this music right. And I can't think of a pianist who had more of that poetry in his soul than Artur Rubinstein.

His recordings of Chopin can be recommended without hesitation for their warmth, lyricism and expressive point. Never overwrought, the music emerges with spontaneity and freshness.

Rubinstein's fiery renditions of the ballades and scherzos combine drama and poetry in mesmerizing fashion. He had these pieces in his repertoire for many decades by the time he made these recordings, and yet they sound so fresh, so new, so compelling. It's really a miracle, and one of the most wonderful aspects of his discography.