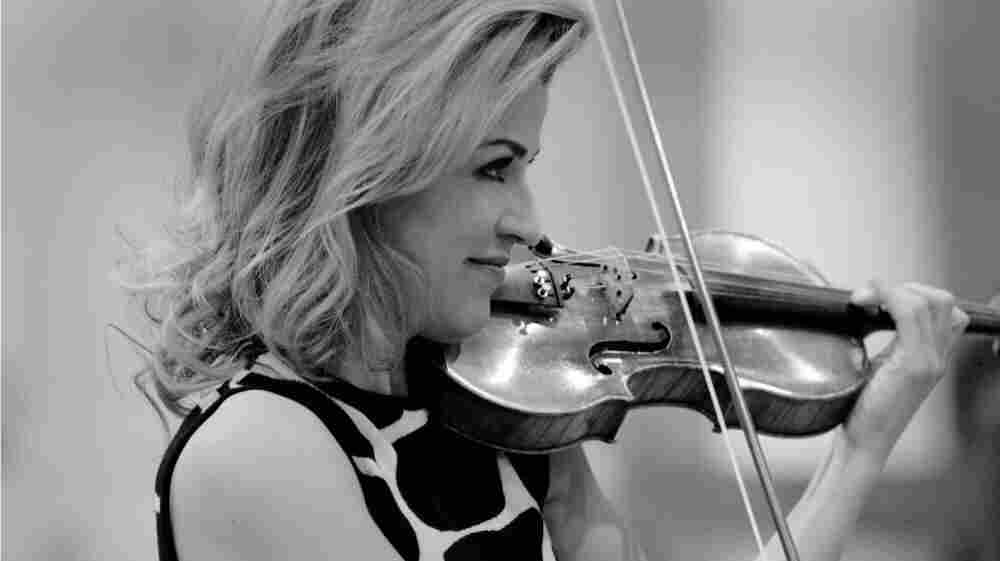 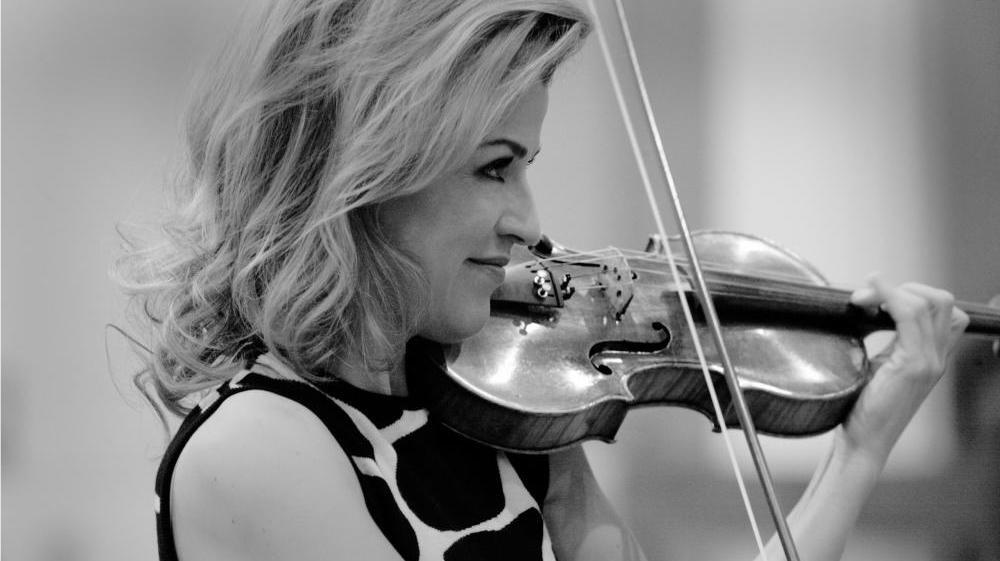 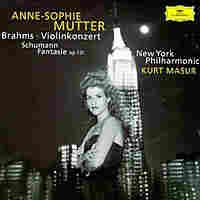 Brahms often sought the advice of experts when writing for instruments other than the piano. He was particularly lucky when it came to the violin. From the Hungarian violinist Eduard Remenyi, with whom he traveled through Europe as a teenager, Brahms learned about not only the violin, but also the Gypsy style, which was to play an important part in his later musical thinking.

Remenyi performed an even more important function when he introduced Brahms to the talented and strong-willed Joseph Joachim, one of the greatest violinists of the 19th century. Brahms turned to Joachim for advice in the summer of 1878, several months after he had started writing this concerto. Joachim's generous assistance helped shape the solo part into one of the most challenging and satisfying in the literature, and contributed in no small measure to the concerto's overall success.

Anne-Sophie Mutter's 1997 performance with conductor Kurt Masur and the New York Philharmonic, recorded in concert at Lincoln Center, is a personal meditation — intense, angry in the more dramatic moments, soaringly beautiful in the lyrical ones. The profile is high, but there's nothing showy or self-indulgent about the playing.

The result proves unfailingly intelligent and, within the context of Romanticism, deeply expressive. Mutter dedicated the recording to the memory of her late husband, and in baring her soul, she shows us Brahms', as well: capricious, impassioned, gentle, convulsive. A remarkable achievement, with a knockout slow movement to boot.