Accessibility links
Bach's Mass In B Minor: A Cathedral In Sound Although it represents diverse movements, composed at different times in Bach's life, the Mass in B minor transcends the inconsistency of its origins, leaving behind a statement on the nature of sacred music as a bequest to the future.

Listen
Bach's Mass In B Minor: A Cathedral In Sound

Bach's Mass In B Minor: A Cathedral In Sound 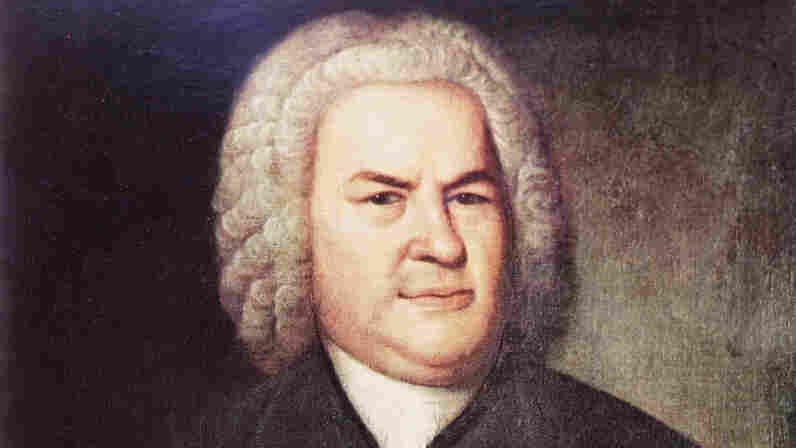 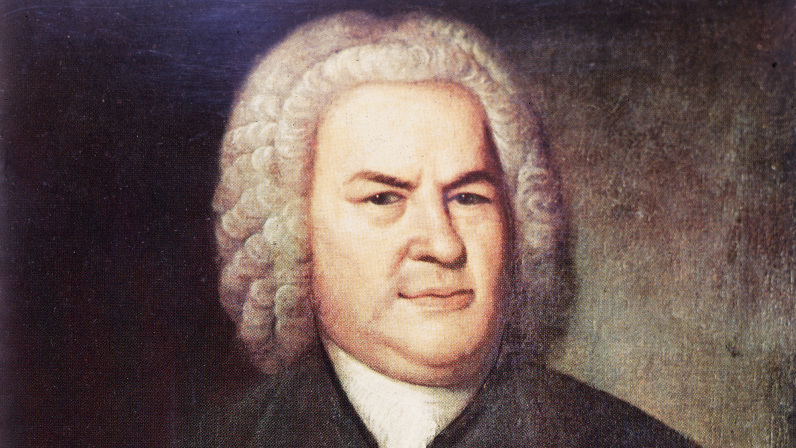 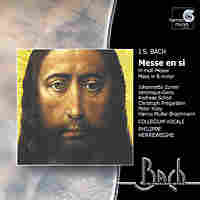 The Mass in B minor is as lofty in design, scope and expression as anything written by the hand of man. It's one of several instances in the music of Johann Sebastian Bach in which a piece is created as an ideal type, rather than crafted for a practical use. As such, it represents an attempt to both summarize the tradition of the mass in a single perfect specimen and leave a statement on the nature of sacred music as a bequest to the future.

Most of the work's component parts date from various times in Bach's long residence in Leipzig; they were assembled to form a complete mass only near the end of his life. The earliest section is the Sanctus, from 1724. The Kyrie and Gloria are taken from a 1733 mass that Bach dedicated to the electoral court of Saxony at Dresden. The last major addition was the Credo; the keystone to the whole archlike structure, and itself a wonderfully symmetrical arch, it was written in 1748-49. Bach never heard the work in its entirety, but it represents a collection of movements in diverse styles; the Mass in B minor transcends the inconsistency of its origins.

Conductor Philippe Herreweghe has a special way with voices, and in this 1996 recording — a beautifully paced and coherent realization of the score — he does it again, drawing exceptionally expressive singing from a chorus of 23.

The playing of the orchestra is little short of sublime — the trumpets are exquisite, the solo winds superb, and the strings have a sweetness of tone that until recently could not have been found in a period-instrument group. The work of the soloists is wonderfully detailed, yet it avoids exaggeration. Herreweghe's aim seems to be to approach the score with gentleness, almost detachment. It's a typically thoughtful view, and it results in an illuminating performance.