Accessibility links
Verdi's Operatic, Transcendent Requiem Although an agnostic, Verdi was a man of profound conscience and spirituality. In his Requiem, he projects the essentials of humanity — piety, emotion, agitation and capacity for hope — as compassionately and dramatically as in his operas. 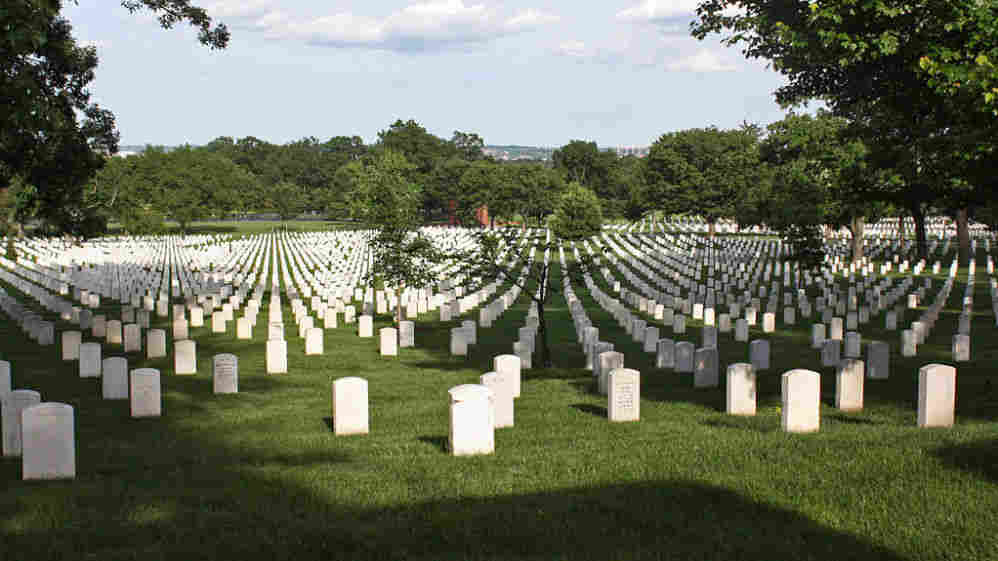 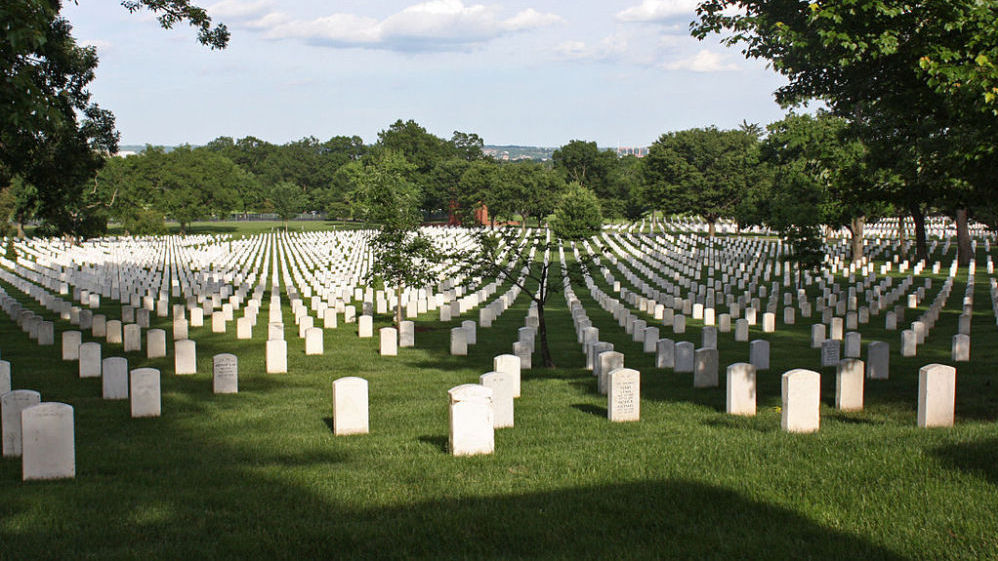 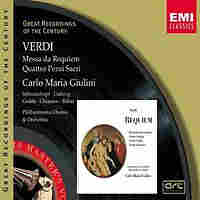 The Messa da Requiem by Giuseppe Verdi is a monumental work of the imagination — not so much a statement of belief as a translation of the Latin text's rich dramatic possibilities into the language of opera.

The work's unusual genesis links it to two of the greatest figures in 19th-century Italy, the composer Gioacchino Rossini and the poet Alessandro Manzoni. On Nov. 17, 1868, four days after Rossini's death, Verdi proposed that a Requiem in his memory should be written in collaboration with Italy's leading composers, and performed on the first anniversary of his death.

The idea was adopted, and Verdi contributed the final Libera me — though the planned performance of the Messa per Rossini never occurred. Five years later, the death of Manzoni, who for Verdi personified the spirit of Italian nationalism, spurred the composer to fashion a Requiem in his memory. In doing so, Verdi made use of the earlier Libera me. The work had its premiere at the Church of San Marco in Milan on May 22, 1874, the first anniversary of Manzoni's death.

Verdi was an agnostic all of his adult life, but he was a man of profound conscience and spirituality. In his Requiem, he projects the essentials of humanity — piety, emotion, agitation and capacity for hope — as compassionately and dramatically as in any of the operas from his mature years.

Carlo Maria Giulini's broad but dramatic account from the mid-1960s brings the listener most convincingly into the operatic world of the score. What a performance it is, and what singing Giulini conjures from his soloists! Their heartfelt expression, the splendid singing from the Philharmonia Chorus and the conductor's visionary insights into the music are the glories of this recording.