Accessibility links
The Planets Revisited Gustav Holst evokes the astrological character of the planets in his popular symphonic suite. John Eliot Gardiner tops the list of conductors who have recorded Holst's forerunner of science-fiction soundtracks. 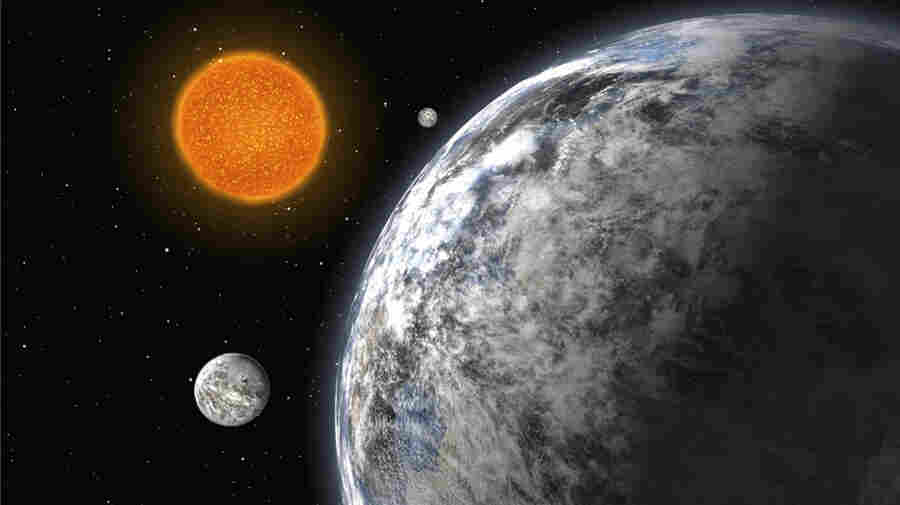 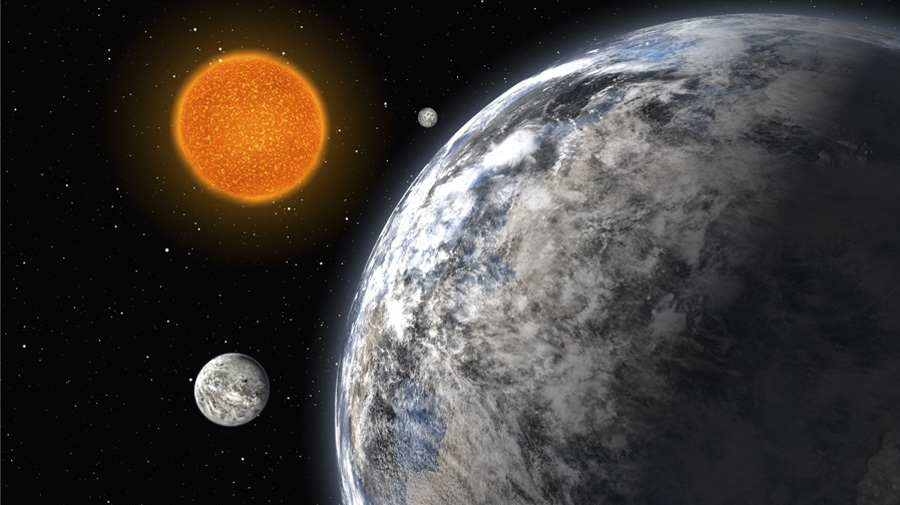 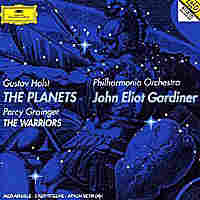 The Planets, composed in 1914-16 and premiered under the baton of Adrian Boult, made Gustav Holst a very popular figure. The real Holst was a more "serious" composer than one might think from a quick listen to this all-stops-out essay in orchestral showmanship. Yet even here, there are characteristics of that deeper musician, in the remarkable gift for melody (exhibited on nearly every page of the score) and in the music's pervasive mysticism.

The suite opens with a portrait of "Mars, the Bringer of War." The movements that follow are "Venus, the Bringer of Peace," "Mercury, the Winged Messenger," "Jupiter, the Bringer of Jollity," "Saturn, the Bringer of Old Age," "Uranus, the Magician" and "Neptune, The Mystic." Holst's treatment of the planets focuses not on their celestial nature, but on the astrological aspects long associated with them and their mythological namesakes.

The whole score has become a modern classic, often performed in a pops setting. Today's master of extraterrestrial music, John Williams, has borrowed freely from The Planets in his film scores, most notably in his depiction of the Empire forces in Star Wars, which echoes the sinister martial rhythm heard at the beginning of "Mars, the Bringer of War."

The idea of John Eliot Gardiner not only doing Holst's The Planets, but doing it effectively, shouldn't have come as a surprise, considering his broad musical culture and the success he's always had with large-scale works. When this recording came out, no one was really sure what to expect from a conductor who specialized in early music. But Gardiner is, after all, an English conductor, and one who grew up in the tradition. His father, Henry Balfour Gardiner, conducted the first private reading of The Planets.

This 1994 recording is breathtaking. There is extraordinary inner detail, with string tone that's natural, as is the timbre of winds and high percussion, and an astonishing weight in the bass. Gardiner approaches the piece in the same way that he does Bach or Handel. He goes and digs things out of the score, and he finds all these wonderful elements to illuminate. He gets the musicians to play on the edge of their seats; to pay close attention to dynamics, articulations and voicings. All the things one would expect from a performance in early music are here, as well. Every time I come back to this piece, I'm impressed with how well Holst handled the assignment he gave himself.