Accessibility links
Debussy: La Mer Debussy's fantastical, Impressionistic vision of the Mediterranean sea is one of the great masterpieces of the symphonic literature. Charles Munch brings out the vivid imagery of light on water with his spontaneous, organic style. 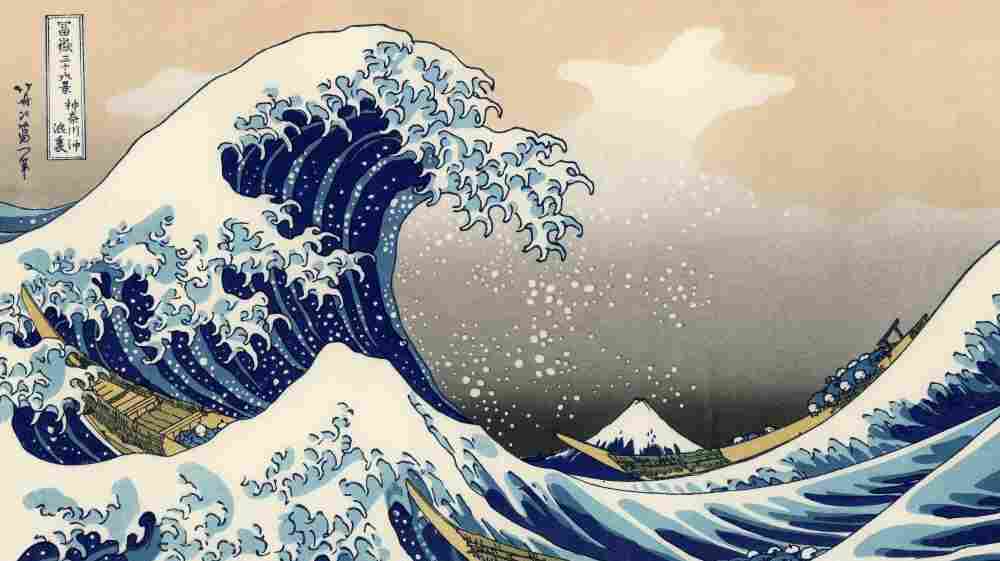 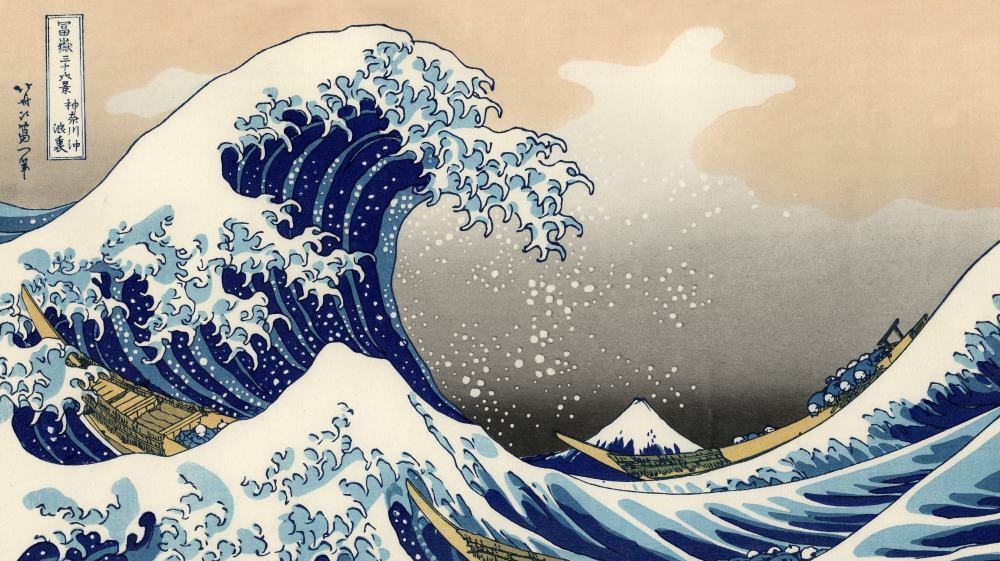 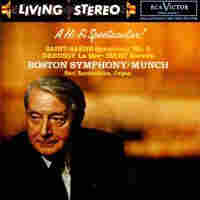 Claude Debussy's most concentrated and brilliant orchestral work, La Mer, is one of the supreme achievements in the symphonic literature. It is a work of such imagination that it stands apart from traditions and influences, and its modernity can still be felt today, more than 100 years after it was first composed.

The sea Debussy knew, from his childhood visits to Cannes and later travels in Italy, was the Mediterranean. It's a civilized sea, and Debussy caught its moods in all their richness. He subtitled La Mer "Three Symphonic Sketches," and the names of the movements provide us with verbal suggestions to stimulate our own sense of imagery.

"From Dawn To Midday On The Sea" explores the sometimes subtle, sometimes dramatic changes of atmosphere and lighting that accompany the progress of morning on the water.

"Play Of Waves" draws the imagination to the spheres of light and motion. One senses the rocking of the waves, the unexpected shifts of current, the iridescent glint of sunlight on the surface of the water and the mysterious depths teeming with life.

"Dialog Of The Wind And The Sea" is at once ominous and urgent: One feels close to the sea's danger, as the orchestra heaves and swells in great washes of sound. A moment of suspenseful calm is reached before a great, final buildup shows the sea in stormy triumph, dazzling and full of elemental force.

Charles Munch was an excitable, spontaneous musician and a marvelous interpreter of Debussy. He gave everything to his performances, and he never conducted a piece the same way twice. Each of his performances is an event in itself. There is an organic quality to his 1956 interpretation of La Mer with the Boston Symphony Orchestra — it feels "live", urgent and quite passionate (especially in the finale), but not overstated. RCA's recording is excellent: The "Living Stereo" remastering wonderfully captures the presence, balance and spaciousness of the original.

Debussy truly had the ability to see images with an Impressionist's eye, working with the color and mass of instrumental combinations much as a painter works with pigments, and Munch does wonders with the musical palette of La Mer.