Accessibility links
Bernstein Plays Gershwin's Rhapsody In Blue Leonard Bernstein does full justice to the still racy and spontaneous score of Rhapsody In Blue in this 1959 recording. As both conductor and pianist, he brings a smoky, sultry jazziness to the piece.

Rhapsody In Blue: Gershwin At His Greatest 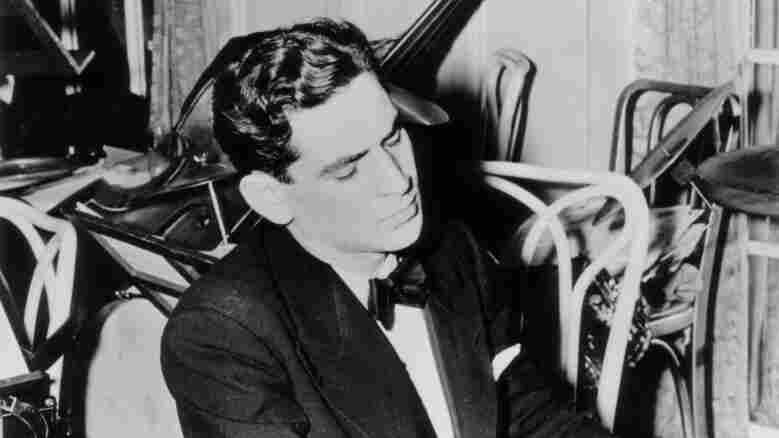 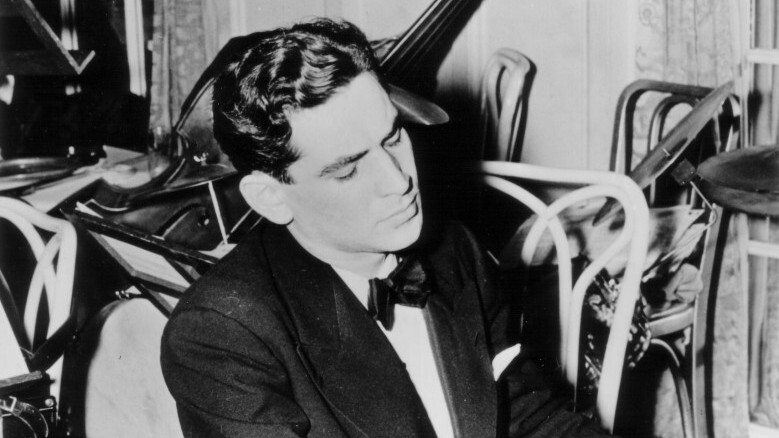 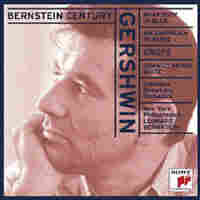 Rhapsody in Blue, for piano & orchestra

On June 23rd, 1959, Leonard Bernstein and the Columbia Symphony took their places at the St. George Hotel in Brooklyn, N.Y. and made a landmark recording of Gershwin's 'Rhapsody in Blue.' To celebrate the event, Ted Libbey adds the album to our list of 50 essential classical recordings.

Rhapsody In Blue, the first "serious" composition by George Gershwin (1898-1937), is likely to remain his most popular work in any form, more for its prodigious melodic richness rather than for any deeper expressiveness or structural brilliance.

In the hands of another composer, Rhapsody In Blue could easily have turned into a disjointed exercise in symphonically dressed up jazz rhythms, melodic figures and quasi-improvisatory instrumental licks. Instead, Gershwin's uncanny sense of timing, and a gift for memorable melody unparalleled in the 20th century, turned the Rhapsody into an embodiment of the Jazz Age's upbeat lyricism and dance-driven vitality. The roaring Twenties had a soul, and this was it.

The piece was composed in considerable haste, for a concert on February 12th, 1924, organized by jazz bandleader Paul Whiteman. It took place at New York's Aeolian Hall, billed as an "Experiment In Modern Music." The piece was scored for jazz band by Whiteman's arranger, the multitalented Ferde Grofé, and Gershwin himself played the piano solo — though at the time of the premiere he had not yet written it out. Grofé also scored the work's orchestral version.

Leonard Bernstein's recording is a disc for the ages. It's American music performed with mid-century flair, a moment never to be recaptured. Bernstein had the feel for Rhapsody In Blue, and he does full justice to the still racy and spontaneous score. His performance of the piano solo has a smoky, sultry jazziness to it, along with a brash exuberance; there is touching tenderness in the lullaby, riveting dynamism in the fast pages. The sound on this "Bernstein Century" CD is spectacular.