Accessibility links
Josquin Des Prez's Luminous Sound He was the greatest composer of the Renaissance, and as significant a figure in his own day as Beethoven was in the early 19th century. Hear the pure, expressive sound of his Missa Pange Lingua illuminated brilliantly by a choral group called the Tallis Scholars. 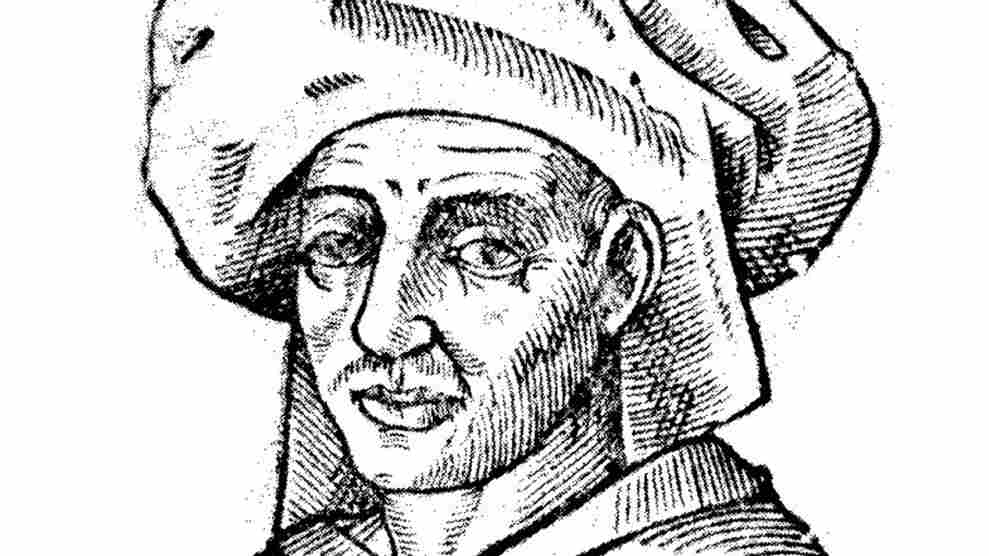 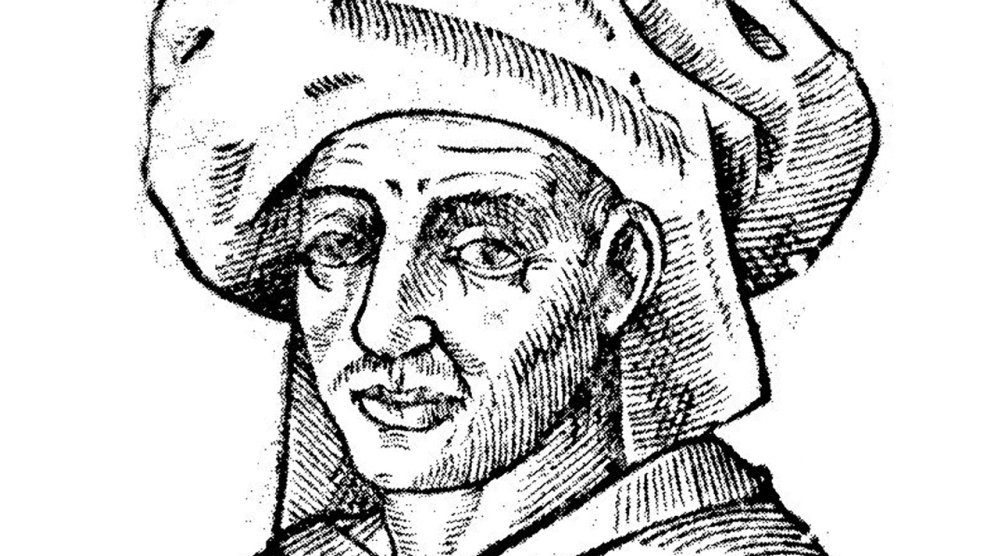 A woodcut of Josquin. 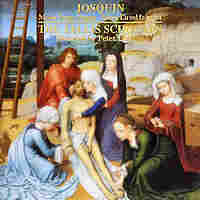 Josquin des Prez's masses are works of towering genius, notable for the purity and expressiveness of their musical language. One late mass, probably composed around 1514, is the four-voice Missa Pange Lingua, based on the plainchant hymn for the Feast of Corpus Christi.

Stylistically, the Missa Pange Lingua is the summit of Josquin's work in the genre. Its free-flowing polyphony, less rigorously canonic than that of his earlier works, is supple, expressive and extraordinarily beautiful, and contributes to a sonority that's unusually rich and luminous. The theological message of the chant on which the mass is based is driven home by a remarkable "flowering" of the chant melody in the final section of the Agnus Dei.

Josquin was the greatest composer of the Renaissance, respected and emulated by his contemporaries, and as significant a figure in his own day as Beethoven was in the early 19th century. Josquin's fame during his lifetime was such that many works were attributed to him that weren't his, making posterity's effort to assess his stature somewhat more difficult. An innovator of the first order, he was the principal architect of the "point of imitation" style, in which a motif introduced in one voice is imitated in another, then another, enabling the polyphonic texture to grow from a pair of voices to four, five or six before a cadence is reached and the process begins again with a new round of entries. This became the fundamental modus operandi for serious composers of the 16th century. In addition, Josquin pioneered the techniques of word-painting that played an important role in the music of the late Renaissance.

Founded in 1973 by director Peter Phillips, The Tallis Scholars were choral scholars culled from the chapel choirs of Oxford and Cambridge. The ensemble is widely regarded as the world's finest exponent of Renaissance sacred choral repertoire, its fame resting on a distinctive purity of tone that unfailingly illuminates the complex interweaving lines of polyphony. Since 1981, the group has made more than 40 critically acclaimed recordings on its own record label, Gimell; its 1987 recording of Josquin's Missa Pange Lingua and Missa La Sol Fa Re Mi won Gramophone's coveted Record of the Year.