Accessibility links
Gold Standard For Bach's 'Goldberg Variations' Bach's Goldberg Variations function not only as a brilliant investigation of a sublime theme, but also as a masterly compendium of style and a study in how to write idiomatically for the keyboard. Murray Perahia's recording combines energetic rhythms with seasoned musicality. 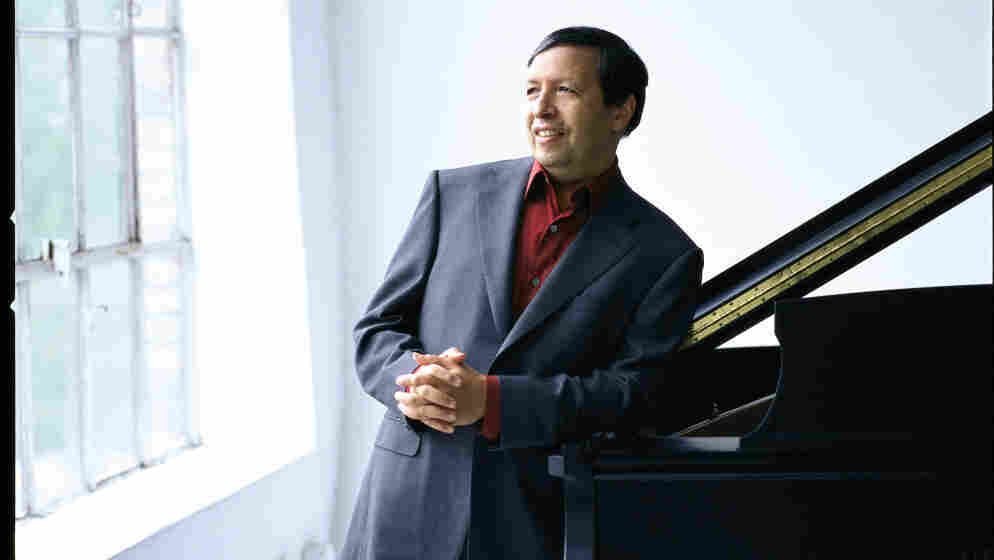 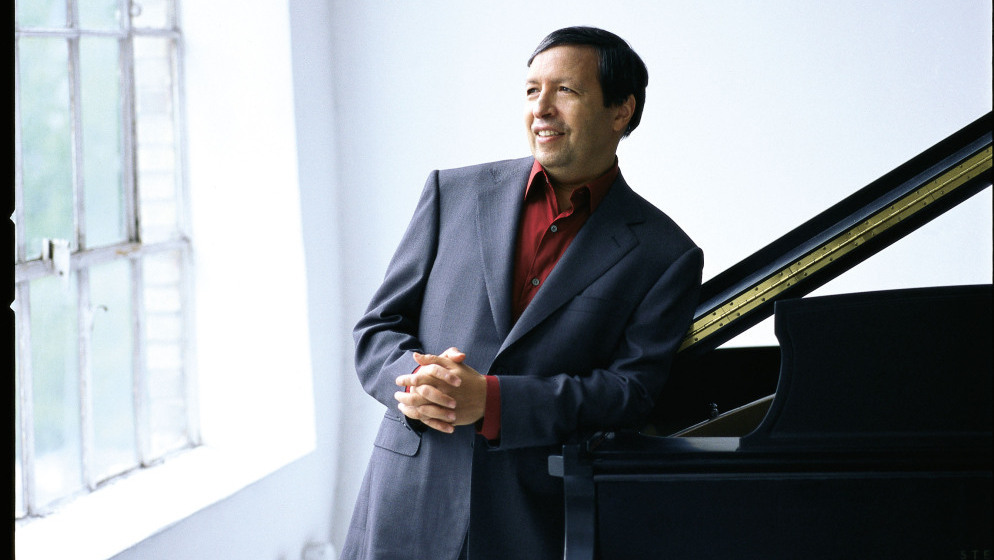 Murray Perahia at the piano. 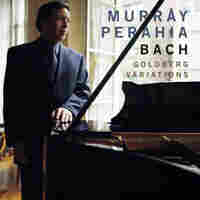 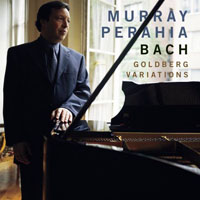 Count Keyserlingk, the insomniac Russian ambassador to the Kingdom of Saxony for whom Johann Sebastian Bach may have written the Goldberg Variations, supposedly rewarded the composer with a golden goblet filled with 100 Louis d'ors. It was a small price to pay for the crowning achievement of Baroque keyboard music.

The Goldberg Variations uses as its point of departure a two-part aria in G major from the second notebook Bach wrote (in 1725) for his wife, Anna Magdalena. The theme's richly ornamented bass line gives solid harmonic support, and during the course of the variations, the only changes Bach makes in the harmonization are changes from major to minor. The piece is arranged as 10 groupings of three variations; in each group, two variations are in free or characteristic style, and one is a canon. Often, an obbligato line in the bass accompanies the canon, producing a three-voice texture.

The 30 variations function not only as a brilliant investigation of the theme, but also as a masterly compendium of style and a study in how to write idiomatically for the keyboard. The fifth variation, for instance, calls for crossed hands, while the final variation is a quodlibet in which Bach weaves two popular German songs into the texture. After this variation, he repeats the aria, going full circle; it is a wonderful touch. Try as one might, it's impossible to hear the aria the same way after the variations as before them.

I think this is one of the finest recordings of any piece on the piano, and certainly one of the finest of this particular piece. To my mind, it succeeds in many ways that the famous recordings by Glenn Gould did not, in that it approaches the music with a much deeper sense of style.

Murray Perahia has great fingers, and he brings a sense of linkage in the music of one piece to the next, which was very much part of Bach's original conception. There is lift and spring to his rhythm and phrasing, which ties in with the fact that behind much of Bach's music is the dance.