Accessibility links
Tchaikovsky's Hair-Raising Final Symphonies No one possessed the nerve, or ability, to perform Tchaikovsky's final symphonies with as much dark and passionate intensity as the Russian conductor Evgeny Mravinsky. 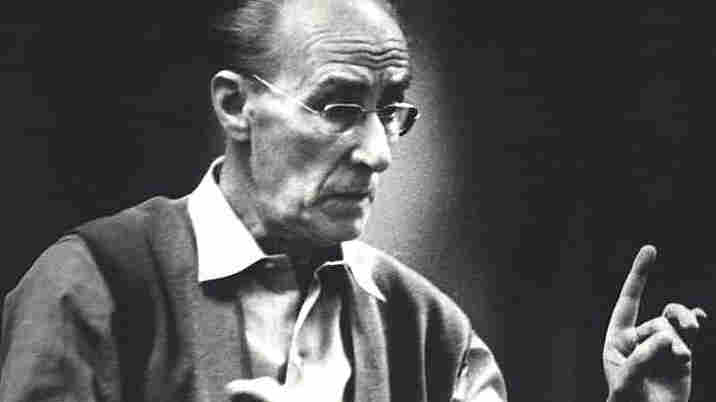 Evgeny Mravinsky's intense Tchaikovsky recordings are among the most hair-raising performances captured on disc. hide caption 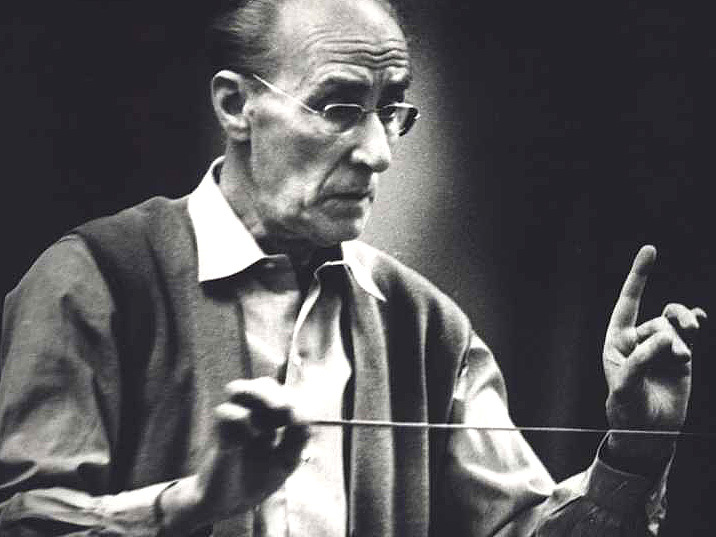 Evgeny Mravinsky's intense Tchaikovsky recordings are among the most hair-raising performances captured on disc. 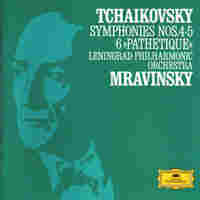 As a symphonist, Tchaikovsky enriched the repertoire and exerted a vital influence on later composers as diverse as Sibelius, Prokofiev and Shostakovich.

Of his first three symphonies, the second (known as the Little Russian) has had the greatest success, mainly because of its rip-roaring finale and memorable melodic material. But it was only when he set to work on his Symphony No. 4 in F minor (1877) that Tchaikovsky discovered — in the expression of heated emotion — the key to melodic inspiration and mastery of form, and as a consequence found his voice as a symphonic composer.

His final two symphonies, with interior programs known only to the composer, are notably dark. The funereal opening, wide swings of mood and feverish — though, in the end, implausibly festive — climax of the Fifth Symphony (1888) convey a psychological drama that could hardly be put into words. With the Symphony No. 6 in B minor (Pathetique), Tchaikovsky went much deeper, fashioning a symphony of the most profound personal confession, as original in its method and formal concept as it was in tone and emotional content. The English musicologist David Brown has rightly characterized it as "the most truly original symphony to have been composed in the 70 years since Beethoven's Ninth."

The recordings by Evgeny Mravinsky and his Leningrad Philharmonic, taped in the autumn of 1960 in London while on tour, are among the absolute classics of the catalog. They are readings of the utmost intensity; no one else has had the nerve, or ability, to play the music this way. The treatment is very Russian: the passions more feverish, the melancholy darker, the climaxes louder.

It has been said that the string musicians played as if their lives depended on it. Equally distinctive are the wind and brass timbres; those who heard the Leningrad Philharmonic in performance under Mravinsky say that no other ensemble sounded remotely like it in pianissimo or fortissimo. The sonics are remarkably strong for the time, though a little edgy in the loudest pages. These accounts leap out of the speakers as if they were being played in the here and now.

A Biography Of Tchaikovsky