Accessibility links
Berlioz's Unbridled 'Symphonie Fantastique' It may have been written in 1830, but Berlioz's groundbreaking music provides the soundtrack to some wild nights — complete with dancing, drugs, an execution and a rowdy party of witches. The symphony's unusual effects and instruments tell the story of a wild-eyed musician in love. 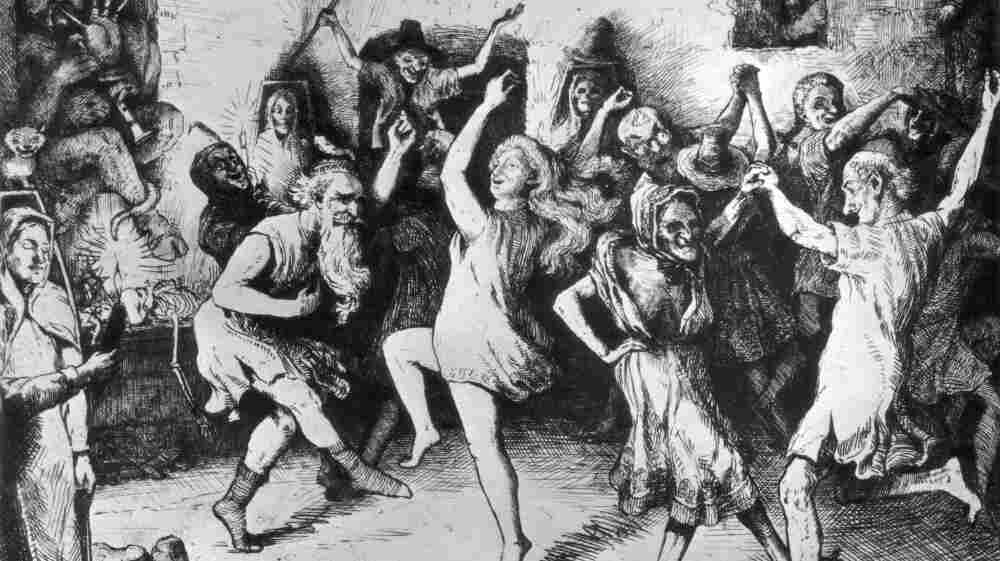 The fifth and final movement of the Symphonie fantastique is set at a witches' Sabbath. Hulton Archive/Getty Images hide caption 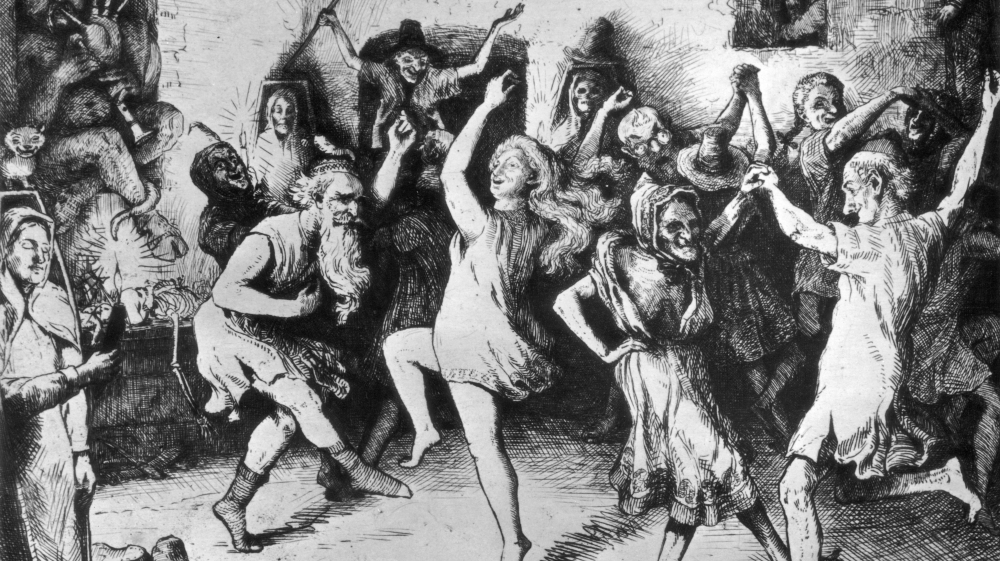 The fifth and final movement of the Symphonie fantastique is set at a witches' Sabbath. 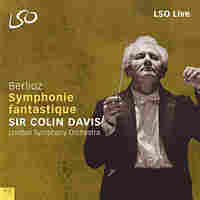 On Sept. 11, 1827, Hector Berlioz attended a performance of Hamlet at the Paris Odeon in which the Irish actress Harriet Smithson played the role of Ophelia. Overwhelmed by her beauty and charismatic stage presence, he fell desperately in love. Artist that he was, he found a way to channel the emotional upheaval of l'affaire Smithson into something he could control: a "fantastic symphony" that took as its subject the experiences of a young musician in love.

Throughout the symphony, the beloved is represented by a brief melodic motif called an idee fixe. This device is just one aspect of the revolutionary treatment of melody Berlioz introduces with this work. More remarkable still is his brilliantly innovative orchestration, as he makes groundbreaking use of multiple timpani, sponge sticks, orchestral bells, augmented brass and unusual effects such as percussive col legno bowing, in which the string players bounce the wood of their bows off the strings. Together, these innovations make the symphony one of the seminal works of Romanticism.

I can't think of a better conductor for this music than Sir Colin Davis. He has such a sense of its passion and its elegance. The string playing in particular is quite refined, and the brass playing is very tight. Davis has worked with the London Symphony Orchestra for many years, and this performance showcases the mature thoughts of a man who has given a great deal to the service of Berlioz.