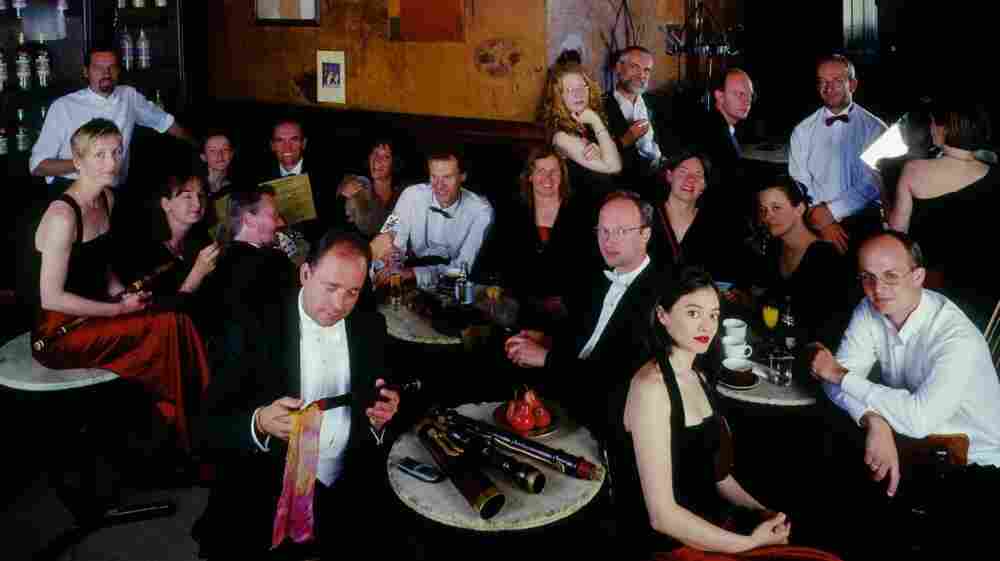 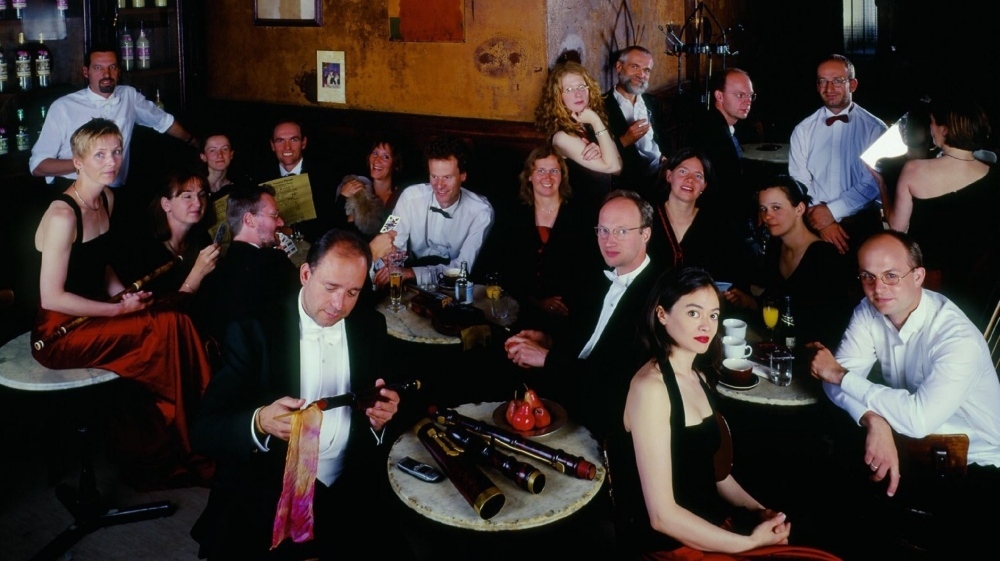 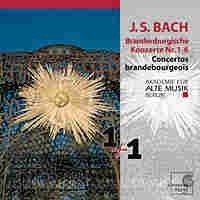 The six Brandenburg Concertos stand as supreme achievements in the concerto grosso literature of the Baroque. The variety of the instrumental combinations they exploit sets them apart from any other opus, as does the flexibility of Bach's writing — which allows each of the participants to play both leading and supporting roles in a constantly changing pattern of give-and-take. The six works, no two of which sound alike, encompass an impressive range of style and topic, and manifest in combination the courtly elegance of the French suite, the exuberance of the Italian solo concerto and the gravity of German counterpoint. Subtle and brilliant at the same time, they are a microcosm of Baroque music, with an astonishingly vast sample of that era's emotional universe.

Bach wrote his Brandenburg Concertos for Christian Ludwig, the Margrave of Brandenburg and brother to King Frederick Wilhelm I of Prussia. They met while Bach was in Berlin buying a harpsichord for the court at Cothen, where he was Kapellmeister. Upon taking leave of the prince, he was invited to send a few of his compositions back from Cothen.

Ever mindful of the importance of patronage, Bach was quick to comply. He selected six concertos from those he had written for his ensemble at Cothen, modified them to make them a bit showier and copied them into a presentation manuscript. This manuscript made its way to the Margrave in 1721, although he probably never even looked at them.

To get the sound, style, balance, texture and articulation right, this music needs to be played on period instruments. Today, musicians in many parts of the world are capable of doing that.

One such group of musicians is the Akademie fur Alte Musik Berlin. Their attitude is gung-ho, and you can feel it in the way they play. They possess a sense of spontaneity, energy and freshness that goes right to the core of what Bach was driving at in his music.

The Brandenburg Concerto No. 5 is a work of symphonic proportions, and the Akademie fur Alte Musik Berlin takes a symphonic approach to playing it. The group likes to make a big sound, and that fits the music well. Its display of sound, tempo and general virtuosity shows this group at its very best.