Accessibility links
Dvorak's Symphony For A 'New World' The Bohemian composer claimed that "everyone who has a nose must smell America" in his Symphony No. 9. But rather than serve as a musical postcard from abroad, Dvorak's Symphony From the New World ultimately serves as more of a fond look back toward home.

Dvorak's Symphony For A 'New World' 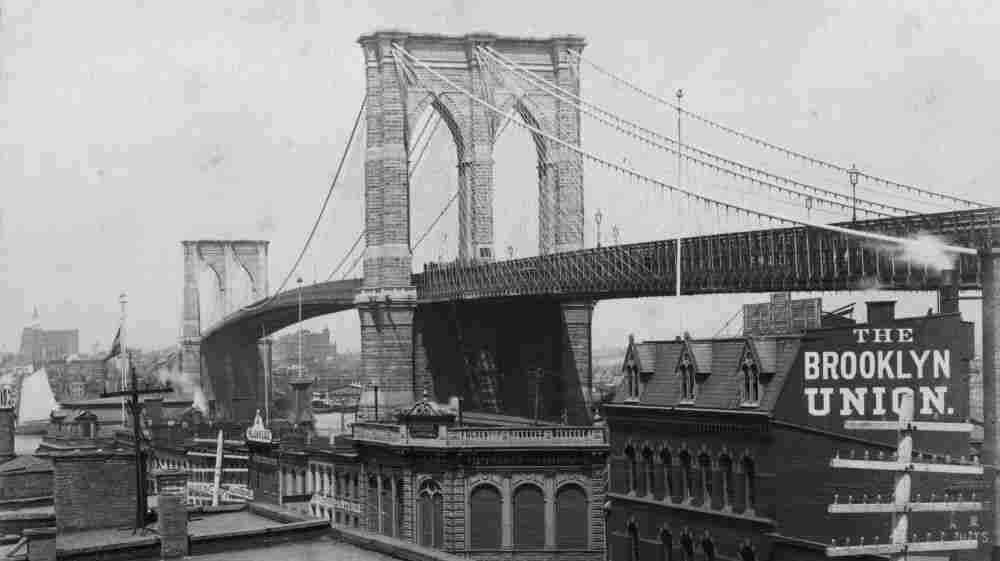 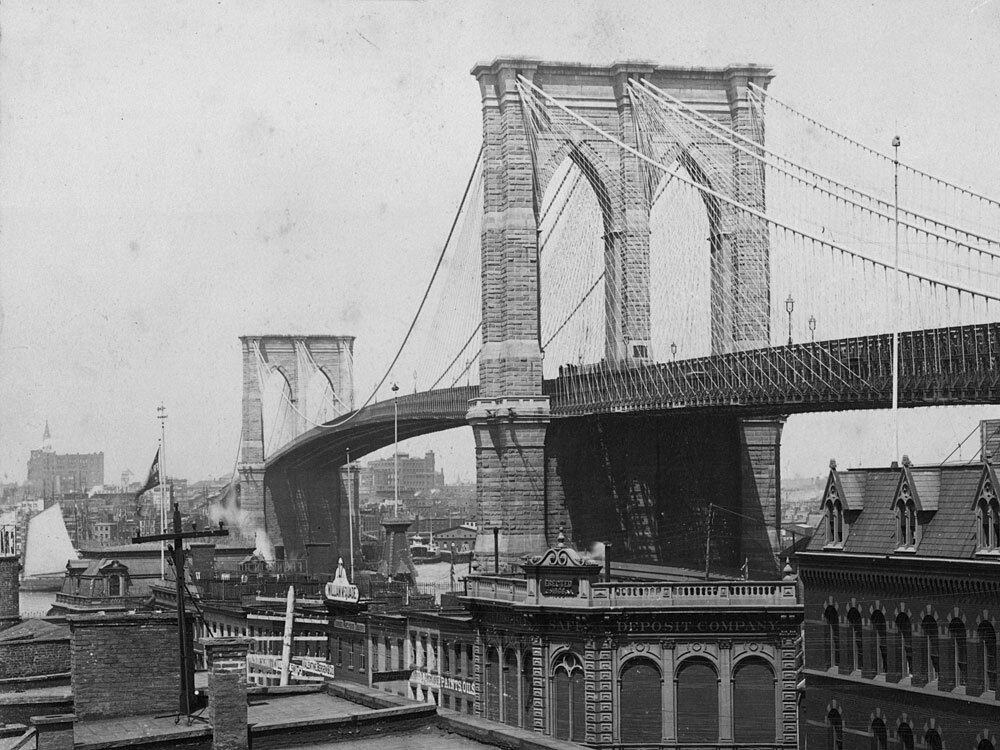 The Brooklyn Bridge in 1884. Dvorak would arrive in New York eight years later to head the National Conservatory of Music. 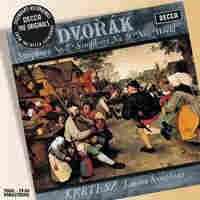 In 1892, on an invitation from Jeanette Thurber, the wife of a wealthy New York businessman, Antonin Dvorak arrived in the city to head the newly established National Conservatory of Music. The composer spent the next three years in America, homesick for Bohemia but busy, and sufficiently stimulated to write some of his most enduring works. The Symphony in E minor, subtitled From the New World, was the first work he composed entirely in the U.S. Dvorak claimed that "everyone who has a nose must smell America in this symphony." He'd developed his own ideas in an intentionally rustic fashion so as to give the symphony the flavor of what he perceived to be American Indian music, American folk music and the negro spiritual.

It's not hard, however, to hear echoes of Bohemia — look twice, and the Indians to turn into Czech farmers and peasants. Rather than being a musical postcard from abroad, From the New World ultimately serves as more of a fond look back toward home.

The London Symphony Orchestra, led by Hungarian conductor Istvan Kertesz, really gives the Symphony No. 9 a sense of forward momentum. Kertesz had a natural approach to Dvorak's music, yet he was still aware of the points that had to be made. He was a graceful conductor and one with whom the musicians enjoyed working. He let them make music instead of trying to impose his will on the orchestra. Especially with the London Symphony Orchestra — a self-governing body — that went a long way.

Kertesz made a series of glowing recordings, including the complete set of Dvorak symphonies. He was poised to be one of the great conductors of this age, but at only 43, he died tragically while swimming in the Mediterranean.

His legacy lives on in his recordings. Kertesz's readings are notable for their grasp of architecture and idiomatic good sense, as well as for their many fine interpretive touches. The London Symphony plays with polish and vigor, and the sound, after more than a quarter-century, remains ravishing.