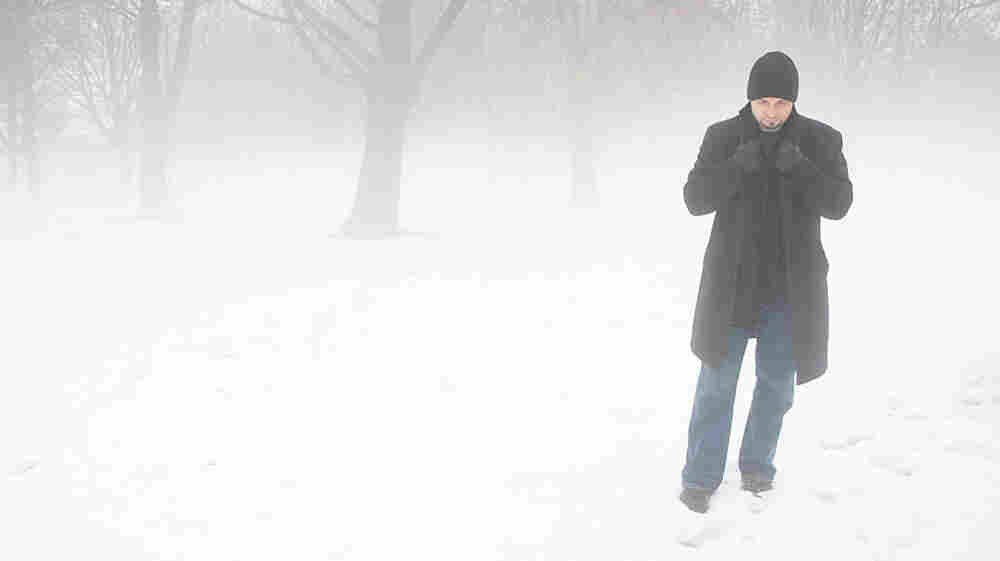 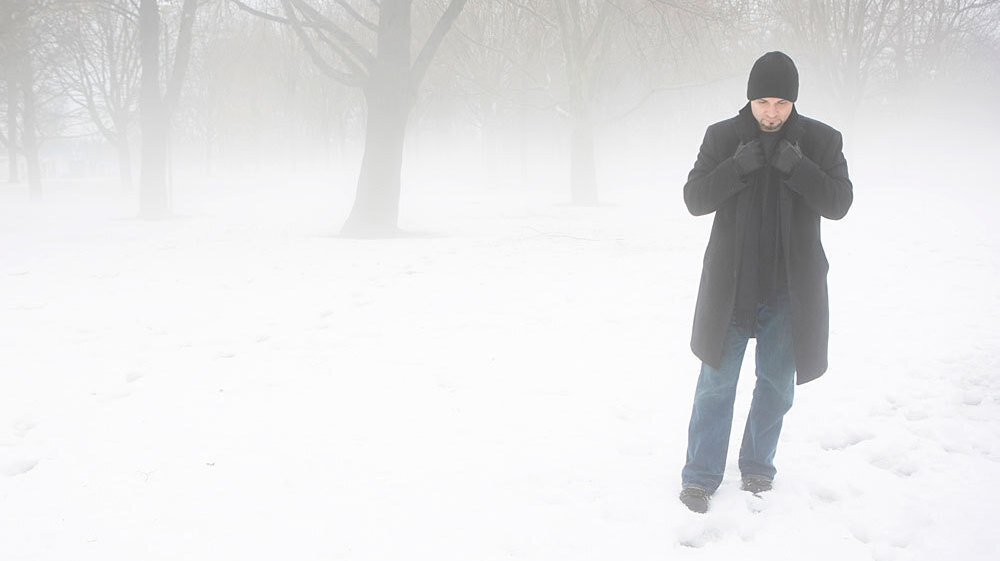 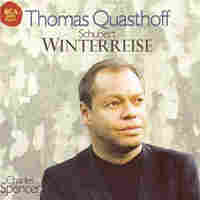 Franz Schubert revolutionized the German art song in a very real sense: He was among the first to exploit the possibilities of song cycles (within which a continuous narrative thread unifies the texts), and he brought a new level of sophistication and insight to the setting of poetry. The perfection with which melody and accompaniment suit the text in so many of his songs has rarely been approached.

Schubert had an innate understanding of poetry, along with the skill to achieve in music what a poem achieves in language. For him, writing a song was not a matter of setting the words to music, but of translating the poetry into music. His willingness to set poems of great emotional intensity was matched by his ability to conjure up harmonic twists and melodic turns that conveyed emotion with remarkable simplicity and force. In a few lines of music, he could scale the heights of elation or probe the depths of suffering.

The 24 songs of Winterreise (Winter Journey), from 1827, stand among Schubert's masterpieces in the art of song. In this desolate winter trek, the musical treatment is heavy with misery, particularly noticeable in the way melodic lines tend to drop at the ends of phrases. The more outwardly expressive nature of the songs in Book II of the cycle shows Schubert on a new plane of inspiration; it's capable of revealing, even in the gloom, marvelous emotional vistas.

It's becoming clear that Thomas Quasthoff may well have the voice of his generation — a voice of enormous size, range and purity — as well as the technique and musical intelligence to go with it. Listeners are often reminded of Dietrich Fischer-Dieskau when they experience Quasthoff's honeyed tone and dramatic delivery for the first time; the great lieder artist is himself one of Quasthoff's most committed fans. But Quasthoff is unique, as his interpretation of Winterreise, recorded in 1998, readily demonstrates. The phenomenal diction, the extraordinary control of dynamics, the seemingly limitless vocal resources and, above all, the expressiveness of the singing set this account on the very highest level.