Accessibility links
Monteverdi's Pioneering 'Vespers' Monteverdi stood on the divide between two great musical periods, the Renaissance and the Baroque. His Vespers illustrates a mastery at blending the new with the old in a way that's coherent, expressive and moving, especially in John Eliot Gardiner's atmospheric recording made in Venice. 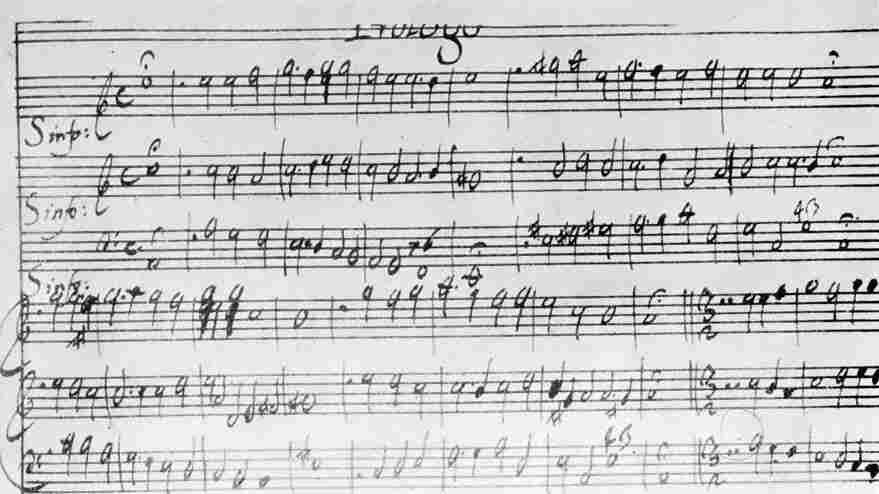 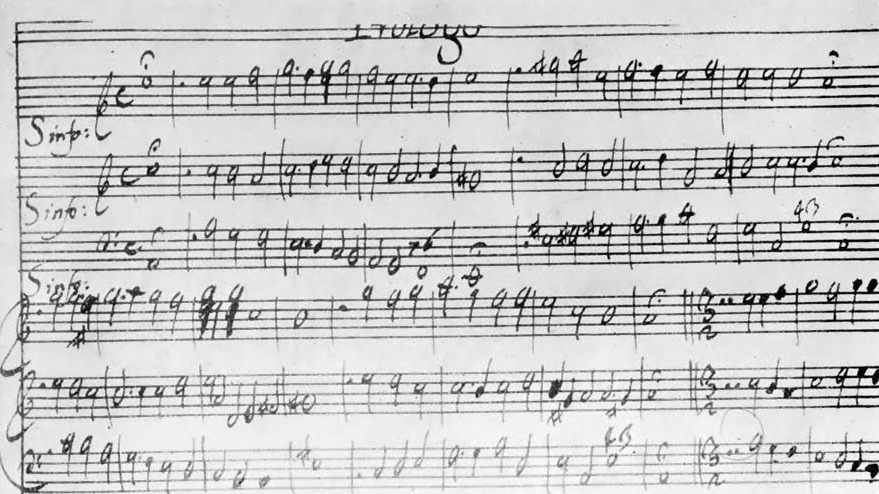 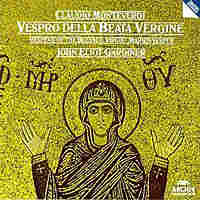 The Italian composer Claudio Monteverdi was arguably the most important musician of the first half of the 17th century. He absorbed the musical style of the late Renaissance and, in his early works, helped bring it to its highest expression. He also pioneered new compositional techniques in his madrigals and other vocal works, effectively laying the foundation for many of the stylistic conventions of the Baroque. To the nascent genre of opera, he brought the power of a musical imagination unrivaled in his own lifetime, together with formal skills and psychological insights among the most impressive of any composer in history. He created works of extraordinary stature in nearly every significant form of the day.

In 1610, Monteverdi published a grand collection of church music, including a mass in the old style and a set of vespers demonstrating his mastery of the new style (in its use of the figured bass line, voices and instruments in combination, dance forms, virtuoso solo singing, and operatic declamation) alongside elements of the old (cantus firmus technique, divided choirs, and a strict a cappella polyphony).

The Vespro della Beata Vergine were written as a kind of demonstration piece: an example of what can be done setting texts in different styles, particularly the new theatrical style (the foundation of opera) of which Monteverdi was a great pioneer. Instead of hearing the flowing, closely knit counterpoint expected from a composer like Palestrina of the preceding generation, you hear something that's half opera and half dance. It's a marvelous mélange of styles.

Conductor John Eliot Gardiner, who has recorded this music before, was able to get the very best out of his performers — including Nigel Robson, Mark Tucker and the London Oratory Junior Choir, among others — in this 1989 recording. They recorded it at St. Mark's in Venice, where Monteverdi spent the last half of his life as the music director. You can hear how wonderfully the sound hangs in the air, and how the effects of distance and different textures and qualities come through almost miraculously.

The music shows how elements of the old and new practice are brought together in an entirely original and striking way. There are dramatic unisons for the chorus with athletic fugal passages, in addition to the solo voices — all deployed with virtuosic ornamentation, in a way that's coherent and moving.