Accessibility links
Handel's Miraculous 'Messiah' Handel's deeply felt musical setting of the life of Christ conveys the emotional tide of its story with almost miraculous insight. In the process, it's acquired a universality that is unique in the history of music. 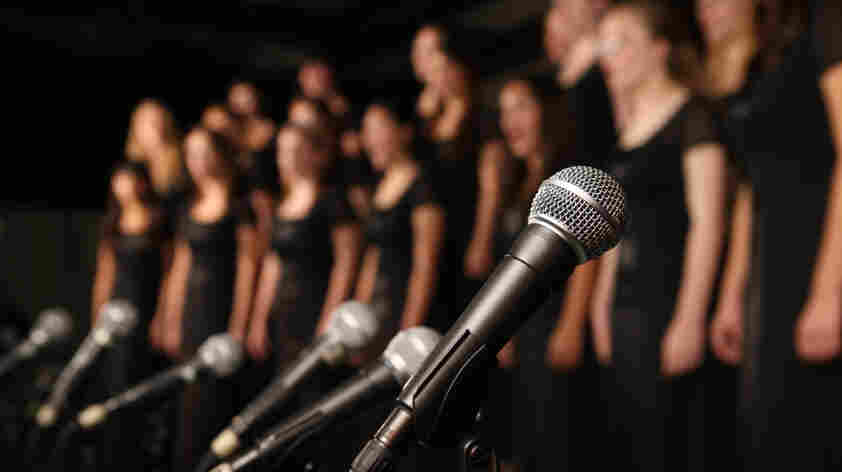 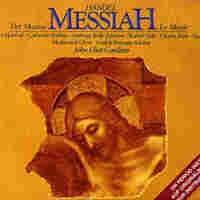 George Frideric Handel was one of the greatest opera composers of the Baroque, but when he could no longer make money at it, he transferred his attention to the oratorio. By then, the oratorio had grown into something far removed from the church — a hybrid that clothed texts from the Bible, classical literature, epic poetry and other sources in magnificent operative trappings, intended not for edification, but purely as entertainment. The genre had flourished in Italy since the middle of the 17th century; it did not exist in England at all until Handel established it in the 1730s.

Messiah is Handel's greatest oratorio, and by any measure, the greatest choral work in English. It was composed at lightning speed between Aug. 22 and Sept. 14, 1741, and received its premiere in Dublin on April 13, 1742. The text, compiled by Charles Jennens, draws on both the Old and the New Testament to tell, in extremely compressed form, the story of the life of Christ.

Something in Messiah commands the affection of English-speaking peoples in a way no other choral music does. Perhaps it's the way Handel taps into the feeling of his great story by keeping recitative to a minimum and emphasizing the direct, openly theatrical expression of the arias and choruses, in which the full persuasiveness of Baroque vocal art is brought to bear. Whatever the reason may be, Handel's deeply felt setting conveys the emotional tide of its story with almost miraculous insight, and has acquired a universality that is unique in the history of music.

John Eliot Gardiner's Messiah recording, from 1982, is a highly musical and inspired account, featuring an excellent group of soloists and an outstanding period-instrument band. With dance rhythms athletically sprung and da capo arias tastefully ornamented, the performance generates consistent interest and is lively in spite of its length.

When you listen to this recording, you realize how carefully Gardiner chose his solo singers and how carefully he worked with the Monteverdi Choir — the ending of "All we like sheep" is quite potent. The group sings brilliantly and with a lightness, grace and athletic ability that knocks you backwards when you hear it. The same can be said of just about everything in this recording, and that's why it stands at the head of the pack.