Accessibility links
Steve Reich's 'Maximum' Minimalism The composer's Music for 18 Musicians was a breakthrough work in the history of minimalism and a watershed moment in Reich's career. Its lush textures and expansion of a static harmonic situation make for a dynamic work, bringing elements of "maximalism" to minimalism. 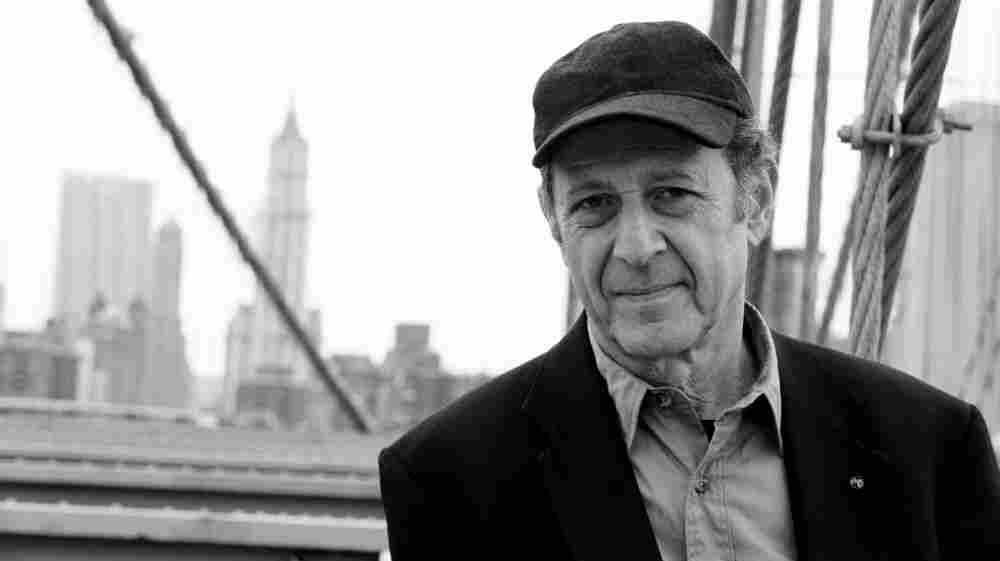 Enlarge this image
Jeffrey Herman/courtesy of the artist 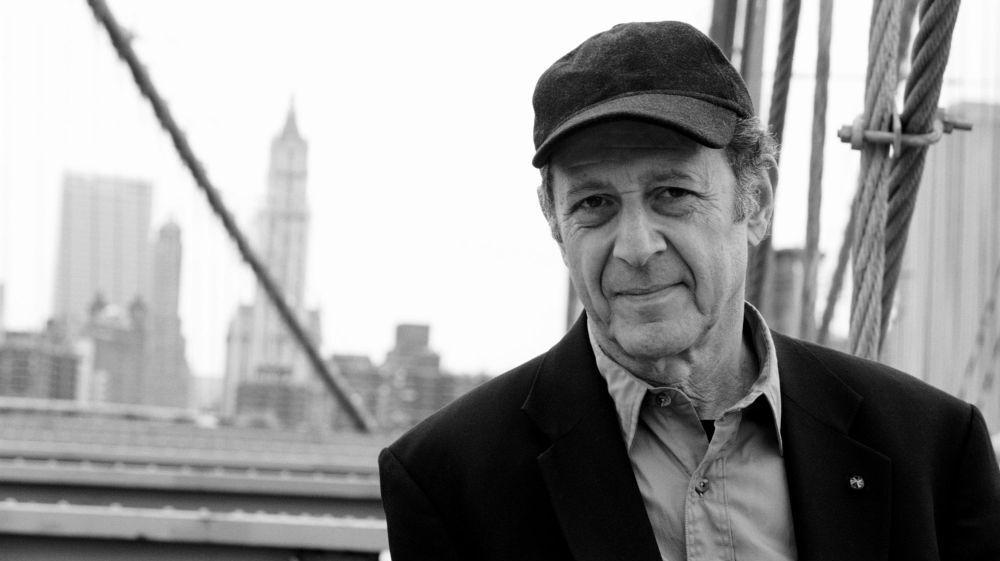 Jeffrey Herman/courtesy of the artist 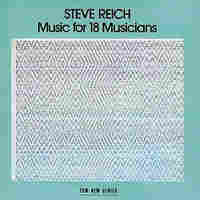 I guess it's still impossible not to think of minimalism when you think of Steve Reich, but his music has been increasingly "maximal" since the 1970s.

More and more, he's brought in elements of harmonic structure, lavish scoring and long-range symphonic-like structure that one doesn't associate with minimalism at all. It really represents a kind of departure from minimalism, but always with an undercurrent of what's so invigorating about it, which is that strong sense of a rhythmic pulse.

Reich is a circular musician who has gone back and picked up elements from earlier in musical history. He's adopted these elements from all around the globe — from Indonesia to Africa — and he draws on all sorts of things when he writes music. That's very much the case with what I consider the landmark piece in his career, Music for 18 Musicians, completed in 1976.

Even though Reich dislikes the term "minimalism," Music for 18 Musicians was a breakthrough work in the history of minimalism and a watershed moment in Reich's career. The piece, scored for an ensemble of two clarinets, four pianos, three marimbas, two xylophones, vibraphone, violin, cello and four female voices, is a progression of 11 "chords" in which each chord is explored individually, with textures developing and morphing according to minimalist techniques (i.e, constantly changing, but almost imperceptibly). With its lush texture, which has been described as "tropical,"and its expansion of a static harmonic situation into something dynamic, Music for 18 Musicians brings elements of "maximalism" to minimalism.