Accessibility links
John Dowland's Art Of Melancholy Dowland was an important and beloved composer at a time when there was no dichotomy between popular and classical music. He was, in effect, an Elizabethan-era pop musician. The dark, wistful mood that pervades Dowland's lute music was, in its day, a sign of maturity and intelligence. 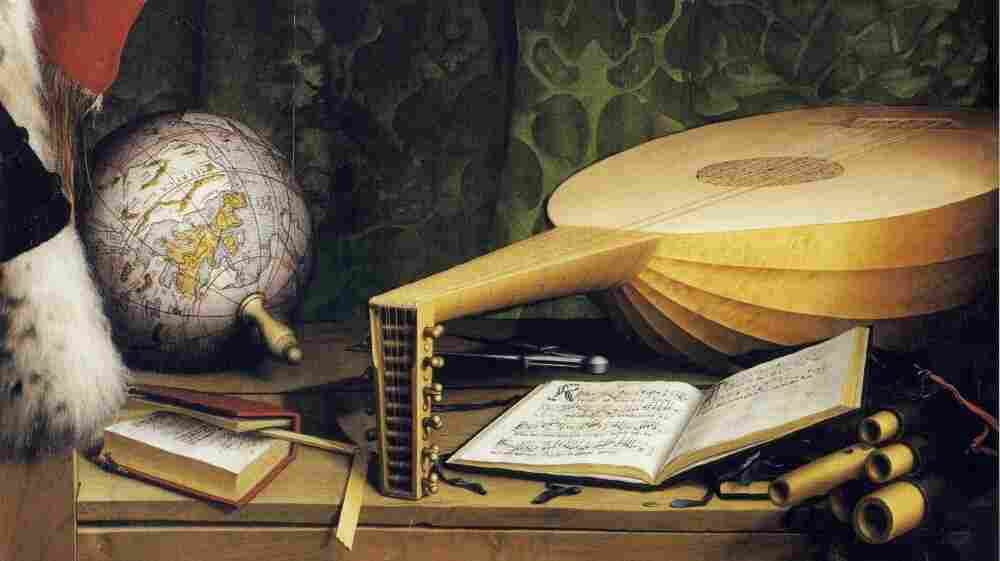 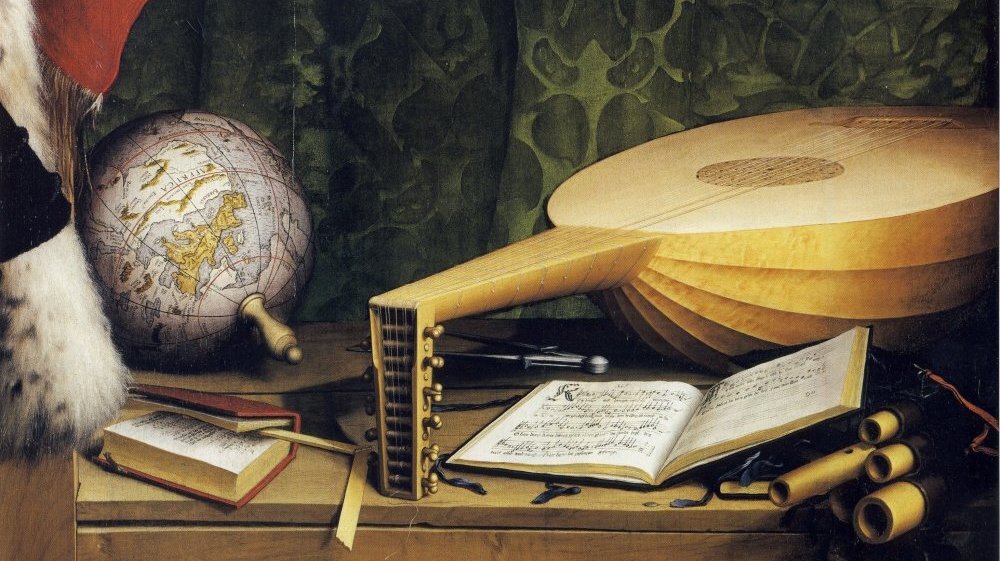 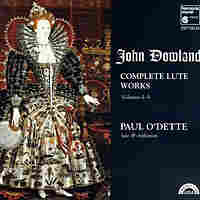 John Dowland (1563-1626) was an important instrumental composer at a time when the most serious music was vocal, and he was a popular composer at a time when there was no dichotomy between popular and classical music. Much of Dowland's music is sad and melancholy, but that's not to say that he was a self-pitying person. In his time, melancholy was the sign of a superior individual, of someone who was mature and capable of deep feeling. Dowland was a fine artist capable of giving voice to what was considered an appropriate emotion.

Dowland's works are divided about evenly between songs and solo compositions for lute. As a songwriter and performer on a "gentleman's instrument," Dowland was, in effect, a pop musician. But the expressive content of his music is serious, and in most of his songs, darker sentiments dominate. His early songs were strophic, patterned on dance types, and influenced by the madrigal styles of Marenzio and others. In his later works, of which fewer are strophic, he gradually moved away from madrigalistic word-painting toward a freer and subtler style, closely attuned to the rhythms of speech and marked by a keen, often biting expressiveness. There is real character in Dowland's music, a sense of someone communicating with you, and it goes right through those 400 years that separate us from Dowland and his time. He was a contemporary of Shakespeare and, as with Shakespeare, his music speaks to us.

Paul O'Dette stands well above anyone else who has played Dowland's music on the lute. He is, technically, in a league of his own. He gets the notes to speak and achieves different tones with the nails or flesh on the fingertips. He has a sense of rhythm that I find extraordinary, perhaps going back to his early days as a rock musician. O'Dette is an ideal interpreter for Dowland, because, in one person, he joins the streams of popular and classical music. In both the composer and the performer, there's an understanding that these two streams are really one.