Accessibility links
The Life And Music Of Samuel Barber In the middle of the 20th century, when composers were writing with angularity and dissonance, Barber forged his own lyrical, romantic style. By the time he was 26, he'd composed the iconic Adagio for Strings. 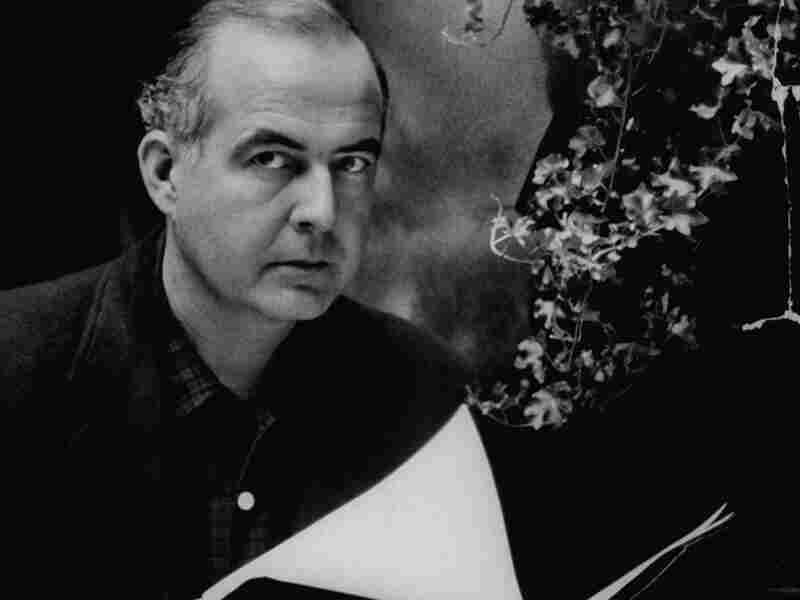 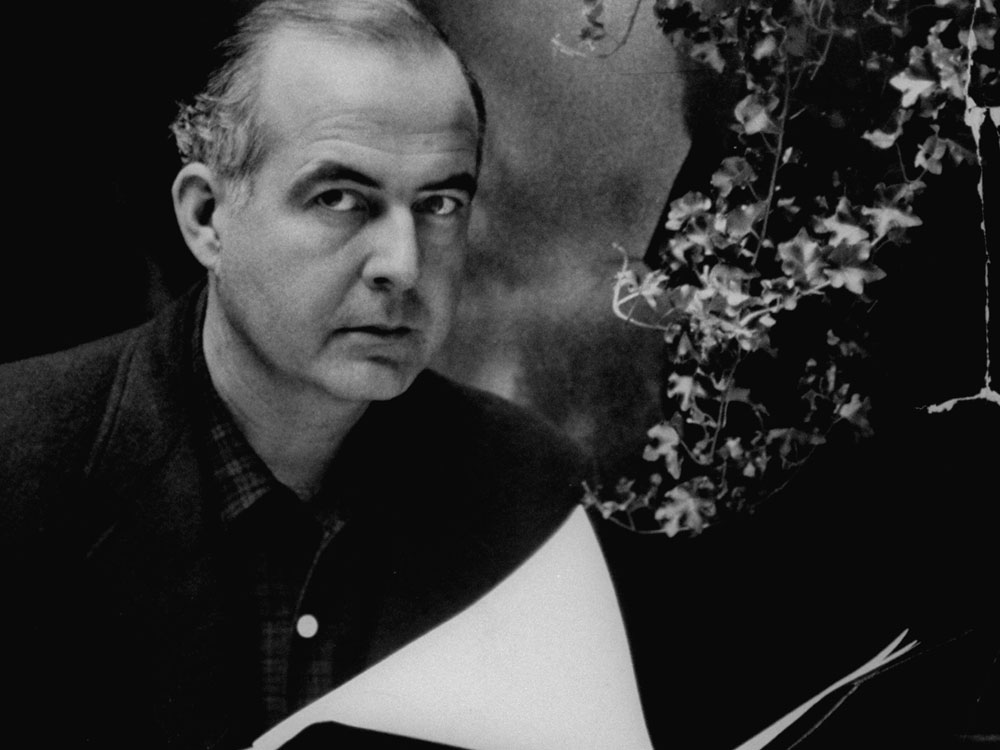 American composer Samuel Barber was a nephew of the celebrated contralto Louise Homer and a protege of the composer Sidney Homer, who caught on to young Samuel's gifts when, at the age of 9, he began work on his first opera. In 1924, Barber enrolled in the newly opened Curtis Institute in Philadelphia, where he studied piano with Isabelle Vengerova, composition with Rosario Scalero and conducting with Fritz Reiner. It was at Curtis that he met another young composer, Gian-Carlo Menotti, who was to become his lifelong companion and professional collaborator. Early works from Barber's student days still hold a place in the repertoire, including Dover Beach — a setting of a Matthew Arnold poem for voice and string quartet; Barber, who had become quite a capable baritone, sang the world premiere — and his graduation exercise, the Overture to The School for Scandal. These works established him as "the one to watch" in his generation of American composers, a status confirmed by his receipt of the Prix de Rome and a Pulitzer traveling grant in 1935, when he was 25.

His music caught the ear of Arturo Toscanini, who led the premieres of two works: the Essay for Orchestra (later retitled First Essay for Orchestra) and the Adagio for Strings, one of the best-known works of the 20th century. The essay form — Barber's own creation, something of a musical "argument" in which one "thought" or melody is the seed from which an entire single movement springs — would be something the composer would return to at subsequent points in his life, composing a Second Essay in 1942 and a Third Essay in 1978. His beautifully lyric Violin Concerto (1940) is one of the finest string concertos of the 20th century, with a razzle-dazzle finale and a richly expressive opening movement. He also wrote a piano concerto (which won him a Pulitzer Prize) and a cello concerto. For Vladimir Horowitz, he composed the Piano Sonata in E-flat minor (1949), making it as challenging as possible. Barber's other works for the piano include the Nocturne (Homage to John Field) of 1959 and the beautiful Excursions, Op. 20 (1942-44).

On a 1949 CBS radio program, Samuel Barber talks about the Italian premiere of his first symphony, and writing his second symphony while serving in the army.

Barber's most exquisite achievements were in the realm of vocal music, particularly the songs of Op. 10 and 13 and his 1947 setting of James Agee's Knoxville: Summer of 1915 for soprano and orchestra, commissioned by soprano Eleanor Steber. He also wrote a song cycle called Hermit Songs (1953), in which he set old anonymous Irish texts taken from the walls of monasteries.

In recognition of his preeminent place in American music, the Metropolitan Opera commissioned Barber to compose an opera, Antony and Cleopatra (based on Shakespeare), for the opening of its new home at Lincoln Center in 1966. While not a success in its original production, the opera, which featured Leontyne Price in the role of Cleopatra, manifested yet again Barber's unique mastery of line and color, and his extraordinarily imaginative way of setting a text.