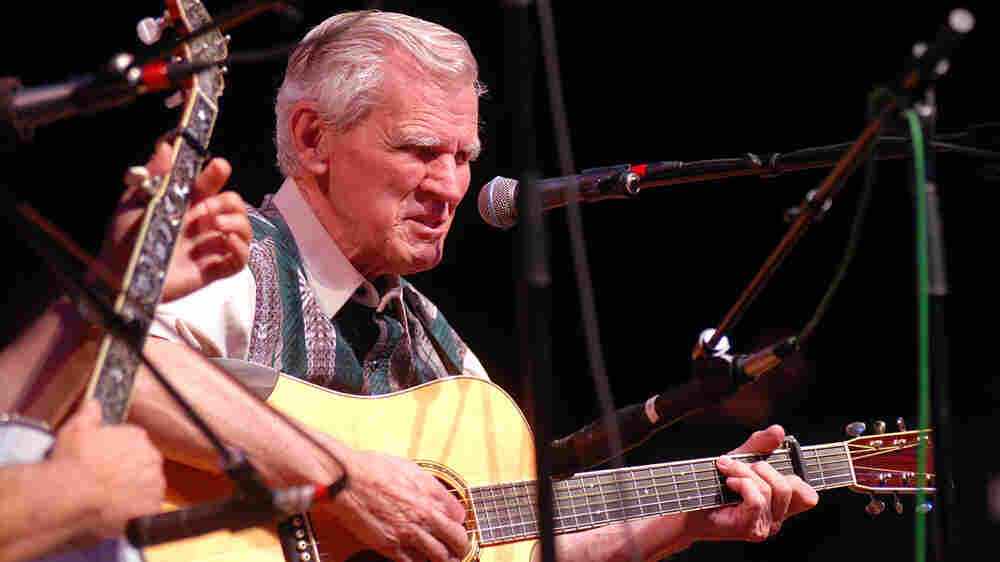 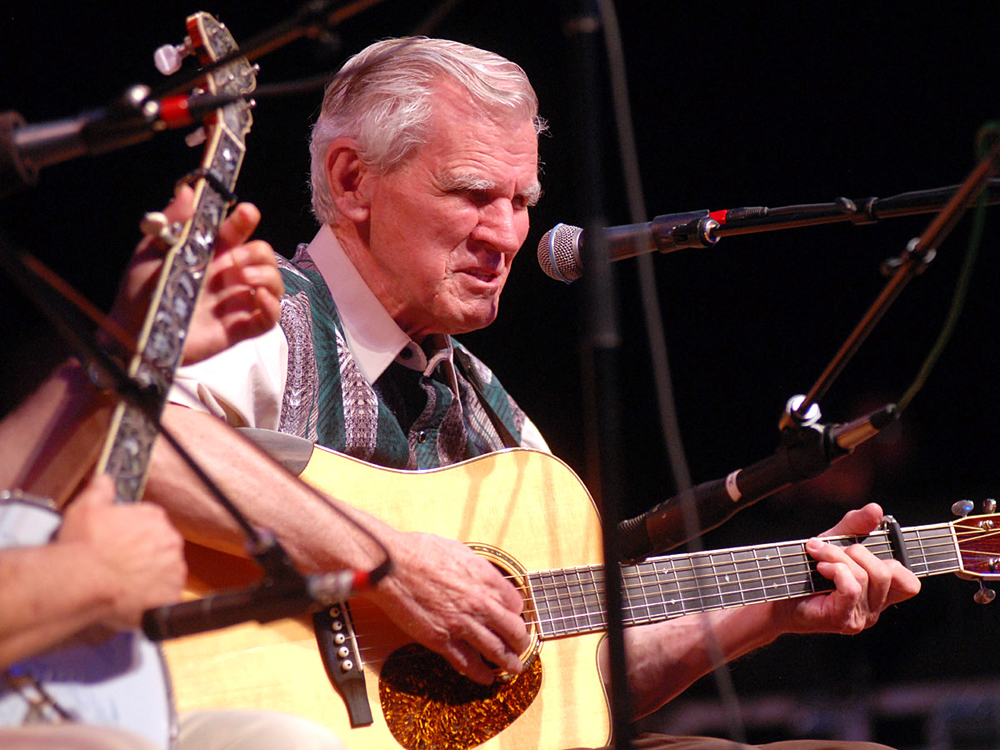 Doc Watson is, as Mountain Stage host Larry Groce notes in his introduction, an American music legend. Born in 1923 in Deep Gap, North Carolina, Arthel "Doc" Watson has made over fifty records and has influenced more than one generation of traditional and roots musicians. Even at 87 years old, no one can pick like Watson, who runs through a string of his most-loved and recognizable material. He's accompanied by David Holt on banjo and Mountain Stage bassist Steve Hill.

Watson collaborated with Holt on an album titled Legacy. The three-disc set includes three hours of music and candid interviews with a 72 page companion booklet. "Rain Crow Bill" and "Steel Guitar Blues" were not heard in the radio broadcast.