Accessibility links
Three Eyewitness Books About Crime Fighting The best cop stories are written by cops themselves — and the crime reporters who cover them. Rick Baker, a retired Compton, Calif., police department detective sergeant, recommends some hands-on, eyewitness accounts by and about the men and women who keep us safe. 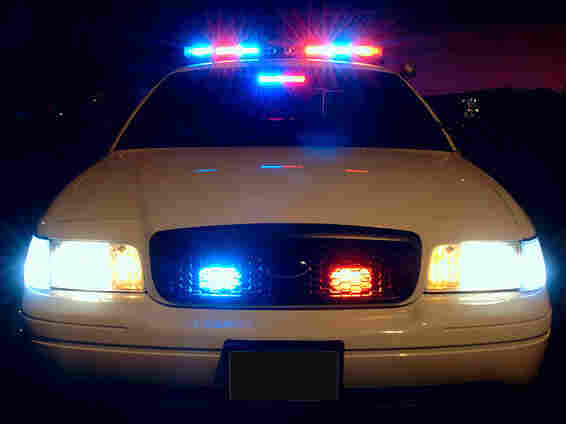 As long as there have been cops, there have been cop stories. The best of these stories are the ones written by the cops themselves — and by the crime reporters who cover them. There is no substitute for a hands-on, eyewitness account of what life on the street is really like for the men and women who risk their lives to keep our communities safe. Having served 18 years on the unforgiving streets of Compton, Calif. — and having written my own book about the experience — I can appreciate an honest cop tale well told.

Hemingway said, "First, get the weather right." In a good cop story, the weather is the feeling of the 'hoods, the truthfulness of the language, and the sense of fear, accomplishment and pride that are the constants of a cop's career. Only someone who has been there in body, mind and soul can get that right. 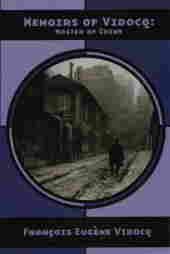 Memoirs Of Vidocq: Master Of Crime

In what may be the first police autobiography ever written, Eugene Francois Vidocq's memoirs read like a combination of Houdini, Sherlock Holmes and J. Edgar Hoover. Once a criminal who escaped from several prisons, Vidocq became a police detective, founded the French Surete in 1812, created the first private detective agency and is sometimes credited with inventing the sciences of fingerprinting, crime scene investigation and ballistics. Vidocq kept extensive files on France's leading social and political figures, and when his memoirs were published in Paris in 1828, they caused a sensation — making him the world's most notorious detective. A master of disguise, interrogation and the use of informants, Vidocq's name became synonymous with sleuthing, and he was later cited by Balzac, Victor Hugo, Herman Melville and James Joyce. 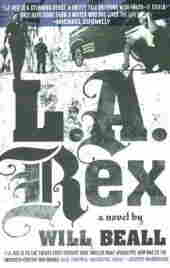 Will Beall sets this novel in South Central Los Angeles' toughest precinct, the 77th Division, which serves a quarter-million citizens. An LAPD gang officer, Beall flavors his narrative with Chicano street buzzwords and black gang argot. Rex dramatizes the changes that have taken place in the department since the departure of Chief Darryl Gates, whom Beall regards as the last chief not subject to the whims of the mayor's office. Making it clear that the epidemic of crime that infests the 77th also corrupts the cops who are fighting it, Beall presents an LAPD that is as far from Jack Webb's Dragnet as it is possible to imagine. His depiction of the methods street cops must use to deal with dope peddlers and gangbangers is gritty and realistic, and he paints a vivid and disturbing portrait of the Mexican mafia's criminal control of the streets. L.A. Rex bristles with drama and digs deep into the psyches of cops assigned to the hell of the 77th. 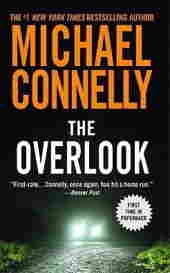 Michael Connelly's main character, Harry Bosch, is the sort of dedicated, tenacious cop that most LAPD officers want to be, but so few are able to become. L.A. cops learn early on that the city's politics and cultural diversity play a large part in law enforcement — and Connelly, a former Los Angeles Times crime reporter, is able to capture the contradictory character of Los Angeles. Bosch is a Vietnam veteran born to a prostitute who was murdered in Hollywood. His father was a prominent and respected Los Angeles attorney whom he did not meet until later in life. Also playing a large and important role in Bosch's story is Los Angeles itself, one of the most culturally diverse cities in the world. Connelly uses this fact to great effect in all of his Harry Bosch novels, weaving into them a portrait of a city that most people, including some longtime L.A. residents, may not know.

Rick Baker is a retired Compton police department detective sergeant and the author of Vice: One Cop's Story of Patrolling America's Most Dangerous City.

Three Books... is produced and edited by Ellen Silva. 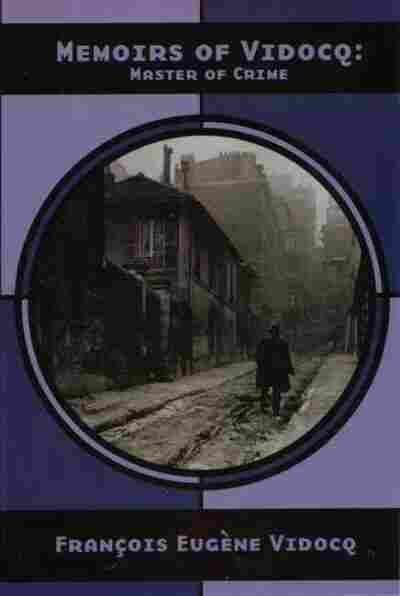 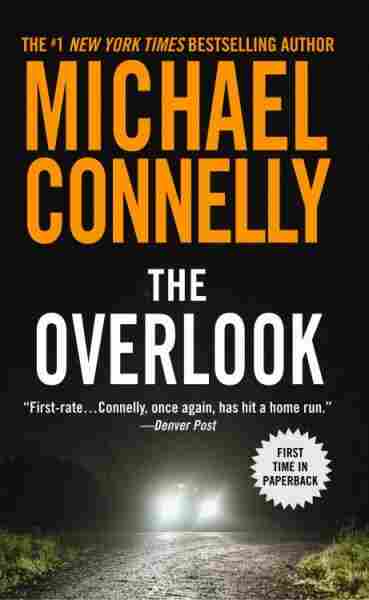