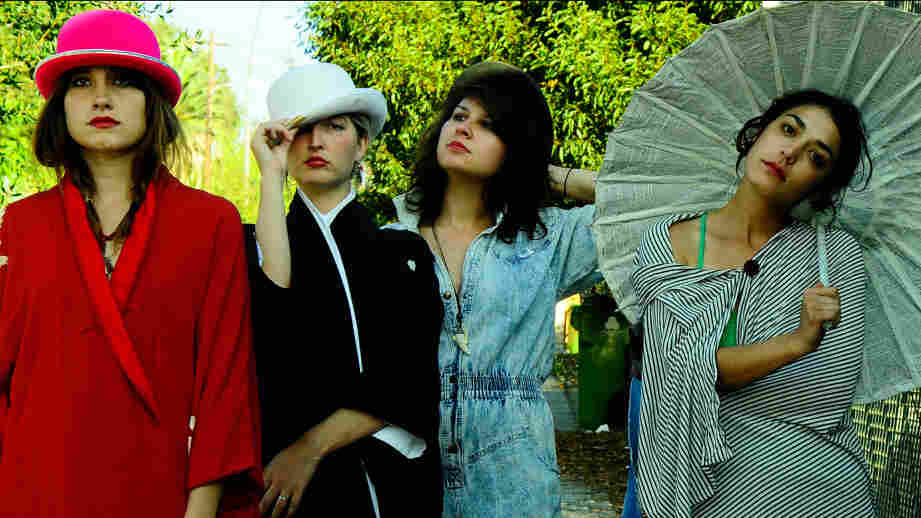 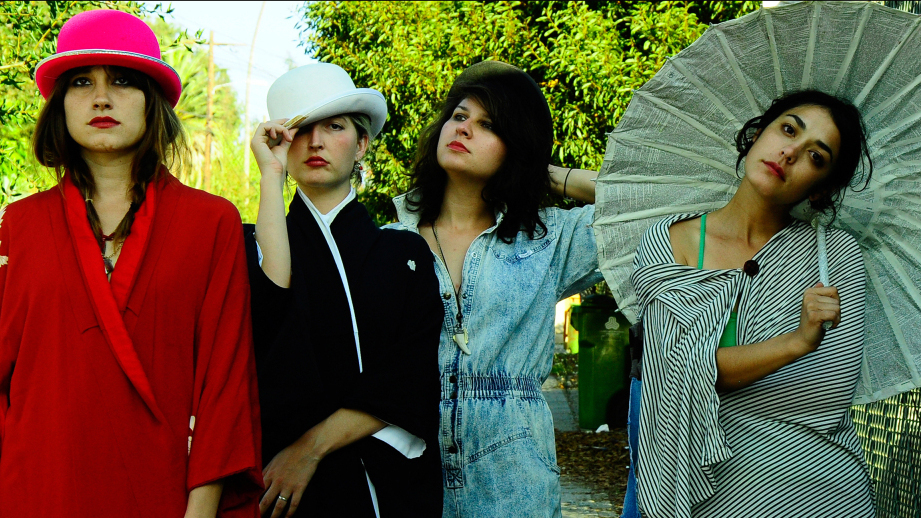 Warpaint has carved out a spot in the Los Angeles music scene with a style that playfully courts dreamlike sequences of psychedelia, post-punk and funk. The all-female quartet has been around since 2004, and after releasing its debut EP, Exquisite Corpse, in 2008, the group became a local sensation.

After jumping to No. 1 on the Amoeba Reords local artist chart, Warpaint was picked up by Manimal Vinyl, who reissued the EP. Throughout 2009, the girls were picked up to tour the states with School of Seven Bells, Band of Horses, Yeasayer, The XX and Beach Fossils.

The strengths of the EP connects directly to the band's debut LP, The Fool. The album contains streaks of experimental funk, punk and electro-pop instrumentals glazed in a thin, hazy wash of vocals.

After charting in the U.K. and U.S., Warpaint has embarked on a slew of appearances, including music festivals Lollapalooza, Coachella and the Glastonbury Festival. Hear the band play live and discuss its current tour, talk about growing up together in Oregon, and how California has had an influence on the band's style.